We are ecstatic with five National Awards for Soorari Pottru: Suriya 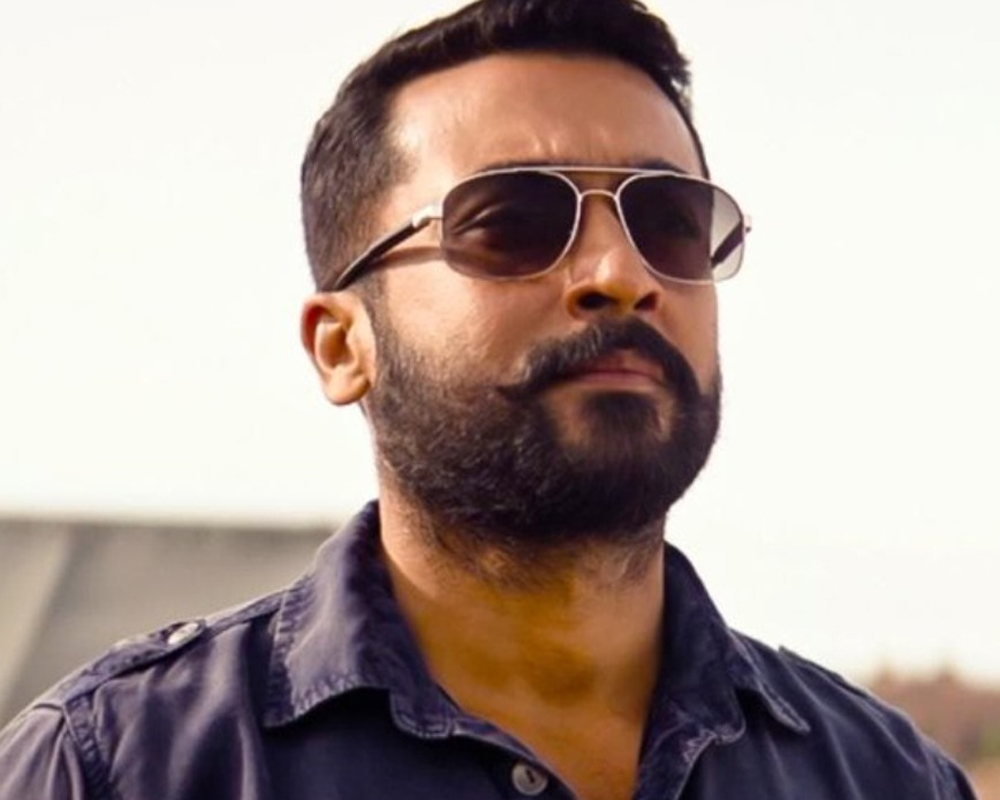 Superstar Suriya on Saturday vowed to “work harder” and continue making good films after his Tamil movie Soorarai Pottru emerged as the big winner at the 68th National Film Awards.

Suriya, who shared the Best Actor award with “Tanhaji – The Unsung Warrior” star Ajay Devgn, posted a statement on Twitter and said he is feeling ecstatic about his film winning five National Awards.

“The National Award gives me the motivation to work harder and walk my talk… And give you all good films, now & always,” the actor, who turned 47 on Saturday, said.

“My heartfelt thanks for all the love and good wishes that has reached us and enriched our lives so far… We are ecstatic with the Five National awards for ‘Soorari Pottru’. The overwhelming reception for our films, which was released directly on OTT during a pandemic, has made our eyes well up in joy,” the actor said.

The National Award recognition is a testimony of director Kongara’s “many years of hard work and creative vision of Captain Gopinath’s story”, he added.

Suriya also thanked director Vasanth Sai and filmmaker Mani Ratnam for believing in him and giving him his first film “Nerukku Ner” (1997).

“I extend my gratitude to director Vasanth Sai and filmmaker-producer Maniratnam, who placed their faith in my acting abilities and gave me my first film, ‘Nerukku Ner’.”

The “Jai Bhim” star gave a shout out to his actor-wife Jyotika for encouraging him to do “Soorarai Pottru”.

“My special thanks to my Jyotika, who insisted I should produce & act in ‘Soorarai Pottru’. My love and ‘Thank You’ to all those who have encouraged my efforts so far and to my Amma and Appa, Karthi and Brinda, who have supported me always. I dedicate this award to my kids Diya and Dev and to my loving family,” he added.

Suriya also congratulated fellow winner Devgn and all the other National Award recipients.

Taking to Instagram, the actor said her heart “is filled with joy and gratitude”.

“A huge thanks to my director @directorvasanth.Official for this! Big congratulations to all the other winners and specially to the winners from our own Tamil industry!” she wrote.

In the Non-Feature Film category, filmmaker-composer Vishal Bhardwaj won the Best Music Direction award for the song ‘Marenge Toh Wahin Jaakar’ from director Vinod Kapri’s “1232 kms”, a documentary about the migrant workers’ exodus during the lockdown.

Bhardwaj said he is happy to have won an award for a film that represented the sentiments of migrant workers during COVID-19.

“I’m so happy to get an award for the film which represents and acknowledges the pain that the whole country and especially the migrant workers went through in the Covid-19 pandemic,” the filmmaker said in a statement.

“The song was actually a poem that Gulzar Saab wrote to express the suffocated feelings of not being able to do anything to help the migrants. It was a catharsis for both of us which we expressed through Sukhwinder’s voice,” he added.