“It is absolutely true and I have come to know that there is a lot of worry among the public.” 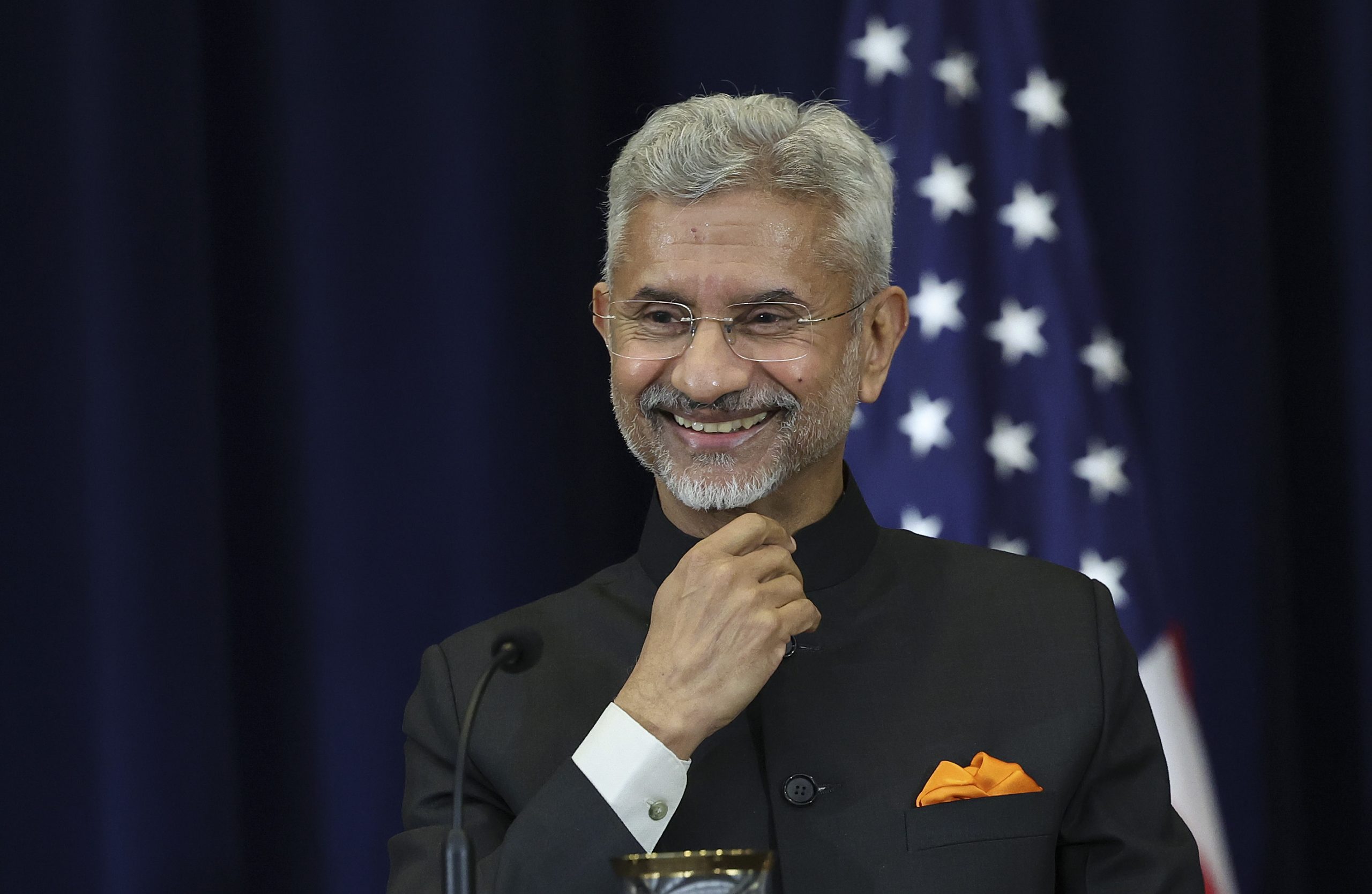 External Affairs Minister S Jaishankar on Friday admitted that there is a delay in the issuing of foreign visas and said that at the ministerial level he had raised the matter with the Western countries including the US, UK, and Germany.

While addressing the Agenda Aaj Tak 2022 in New Delhi, Jaishankar said, “It is absolutely true and I have come to know that there is a lot of worry among the public, especially for those relatives whose family members are staying in a foreign land or for students who wanted to go to different countries for an emergency. And the visa issue is increasing in Western countries.” “At the ministerial level, I raised this issue with the US, UK, and Germany, whose Foreign Minister recently visited India,” he added.

Every week foreign countries are giving assurance that they are trying to improve it, Jaishankar said at the media conclave.

He also talked about the virtual meeting chaired by Prime Minister Narendra Modi and attended by Governors, Chief ministers, and LGs across India and urged them to make the G20 presidency a successful event.

“This is an opportunity for us to make the world ready for India, make India ready for the world,” Jaishankar said at the conclave.

Meanwhile, in the virtual meeting, PM stated that India’s G20 Presidency belongs to the entire nation, and is a unique opportunity to showcase the country’s strengths.
Prime Minister emphasized the importance of teamwork and sought the cooperation of the States / UTs in the organization of various G20 events. He pointed out that the G20 Presidency would help showcase parts of India beyond the conventional big metros, thus bringing out the uniqueness of each part of our country.