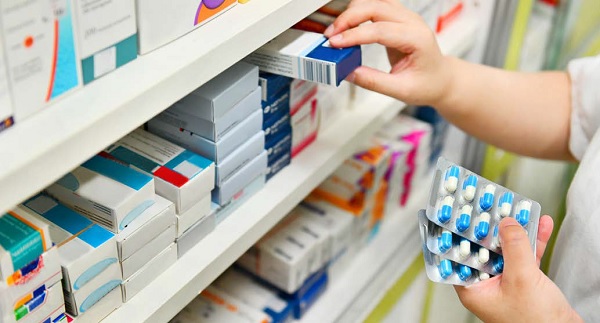 A doctor pleaded guilty to illegally giving controlled substances to six patients, including one who suffered from opioid addiction and later died of a drug overdose.

Gurpreet Singh Bajwa, 49 of Fairfax, Virginia temporarily lost his medical license in 2012 following an investigation by the Virginia Department of Health Professions (DHP) into his prescription practices.

After his license was reinstated, he significantly reduced the quantity of pain medications he prescribed, and switched over to stimulants, benzodiazepines, and sedatives.

Bajwa pleaded guilty to five counts of distribution of Adderall, a combination medication containing four salts of amphetamine, and one count of distribution of oxycodone and faces a maximum penalty of 20 years in prison when sentenced on May 22.

According to court documents, generally, at no point during any of his patients’ visits did Bajwa or any of his staff receive, review, or request prior medical files, obtain medical histories, conduct physical examinations, discuss the case of any attention disorder or what might properly address such a condition. Beginning in summer 2018, two undercover law enforcement officers posed as patients and made appointments to see Bajwa.

One of the officers told Bajwa that she was a fitness model and needed Adderall for her workouts, which is not a legitimate use for the substance.

The undercover officer also asked Bajwa to prescribe her extra pills that she could give to a friend and he readily agreed.

One of the patients to whom Bajwa prescribed significant quantities of prescription drugs had a history of high blood pressure, among other health conditions.

Nevertheless, Bajwa wrote her monthly prescriptions for the maximum dose of Adderall.

In 2016, the Centers for Disease Control and Prevention and The Food and Drug Administration issued warnings cautioning against prescribing opioids and benzodiazepines (including Xanax) together because of the increased risk of fatal overdose.

One of Bajwa’s patients, named only as NJ’ in court documents, suffered from heroin addiction.

NJ’s mother told Bajwa two or three times that NJ was abusing drugs, and yet Bajwa continued to prescribe controlled substances to NJ.

In November 2017, Bajwa prescribed both oxycodone and Xanax to NJ, despite knowing of NJ’s drug addiction, and despite the increased danger of combining the two medications.

In January 2018, NJ was dismissed from a rehabilitation program after he was caught abusing drugs Bajwa prescribed him.

NJ died of a drug overdose a short time later.