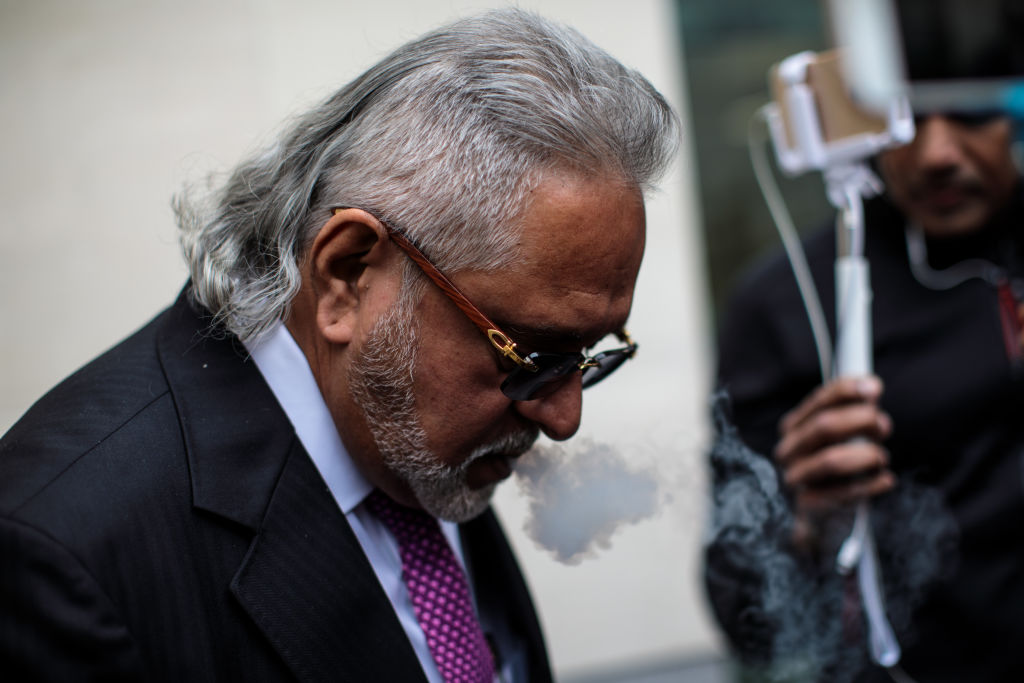 A certain document connected with the Vijay Mallya case in the Indian supreme court has gone missing from the files, reports said on Wednesday (6).

A court bench comprising justices U U Lalit and Ashok Bhushan said it would hear the petition filed by Mallya, who has sought review of its 2017 order holding him guilty of contempt of court for transferring $40 million to his children, on August 20.

The court order in 2017 had come on a plea by consortium of banks led by the SBI, which had said that Mallya had allegedly transferred $40 million received from British firm Diageo, to his children in violation of judicial orders.

The apex court had in June directed its registry to explain as to why Mallya’s review petition had not been listed before the concerned court for the last three years.

It had directed the registry to furnish all the details including names of officials who had dealt with the file concerning the review petition in the last three years.

In May, Mallya lost his application seeking leave to appeal his extradition to India in the UK supreme court, setting a 28-day clock on his removal from the country.

The Scotland Yard executed an extradition warrant against Mallya on April 18, 2017. He remains on bail in the UK since then.