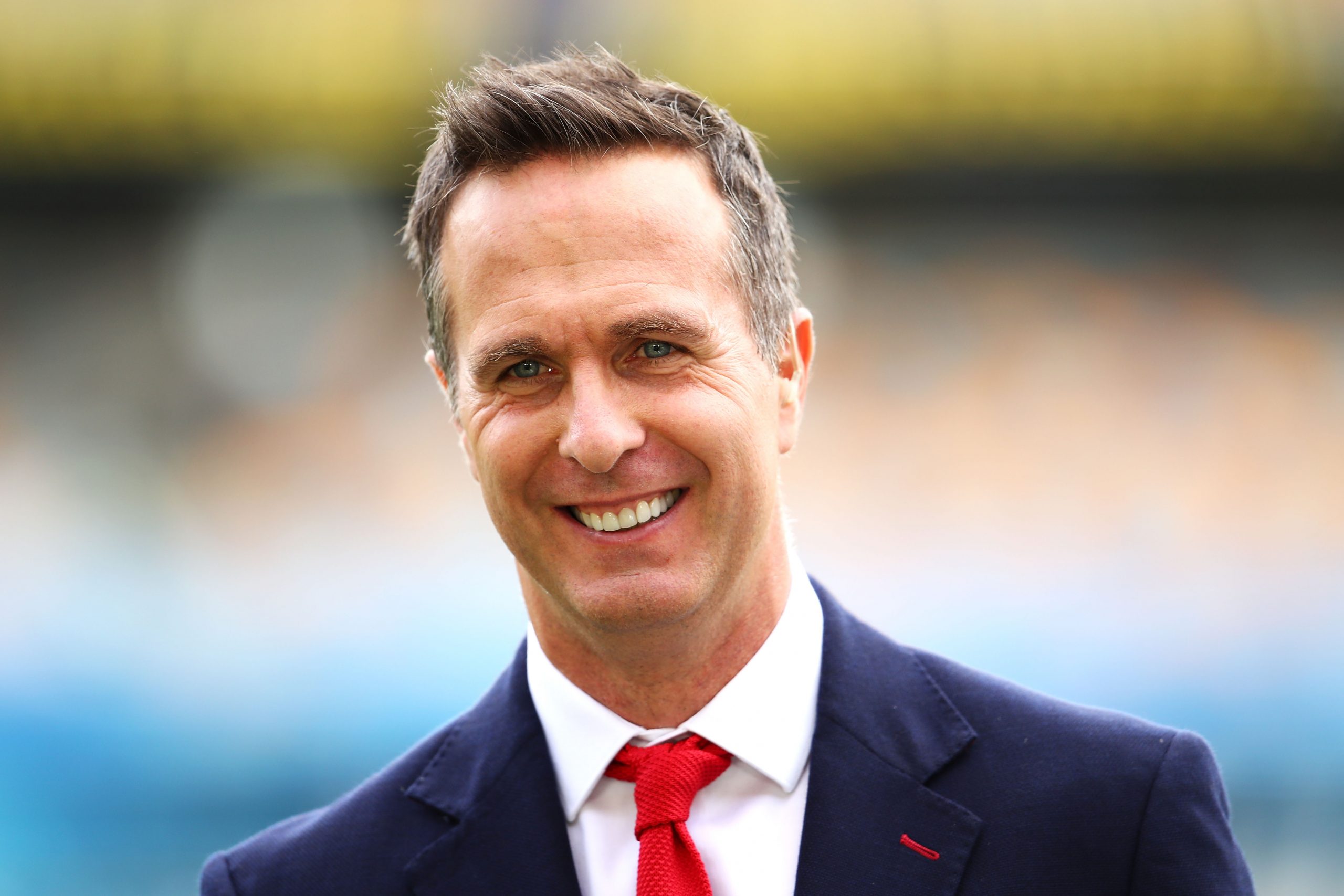 Michael Vaughan has been left out of the BBC commentary team for the upcoming Ashes series in Australia to avoid a “conflict of interest” amid an ongoing racism row.

English cricket has been rocked by revelations of racism from Pakistan-born former Yorkshire player Azeem Rafiq.

These have included an allegation that former England captain Vaughan told the now 30-year-old Rafiq and other Yorkshire players of Asian origin that there were “too many of you lot, we need to do something about it” during a county match in 2009.

Vaughan, an Ashes-winning skipper in 2005, has “categorically denied” the allegation.

Following Rafiq’s comments, which have sparked a tidal wave of accusations of racism within English cricket, Vaughan was stood down from his BBC radio show earlier this month.

And a spokesperson for the broadcaster said Wednesday: “While he is involved in a significant story in cricket, for editorial reasons we do not believe that it would be appropriate for Michael Vaughan to have a role in our Ashes team or wider coverage of the sport at the moment.

“We require our contributors to talk about relevant topics and his involvement in the Yorkshire story represents a conflict of interest.”

Vaughan, a familiar voice on BBC Radio’s Test Match Special programme, still has a contract to commentate on the five-match Ashes, which begin with the first Test in Brisbane on December 8, for Australian television channel Fox Sports.

Vaughan responded to the BBC’s announcement on Wednesday by saying on his Instagram account: “Very disappointed not to be commentating for TMS on the Ashes and will miss working with great colleagues & friends, but looking forward to being behind the mic for @foxcricket in Australia.

“The issues facing cricket are bigger than any individual case and I want to be part of the solution, listening, educating myself and helping to make it a more welcoming sport for all.”

In a statement issued earlier in November, Vaughan said: “I categorically deny saying the words attributed to me by Azeem Rafiq and want to re-state this publicly because the ‘you lot’ comment simply never happened.

“It is extremely upsetting that this completely false accusation has been made against me by a former team-mate, apparently supported by two other players.”

“I have been in contact with the six other players from that team and not one of them has any recollection of the remark being made,” he added.

Last week saw Rafiq, who later admitted to posting an anti-Semitic message on Twitter as a teenager, give vivid testimony to a parliamentary committee during a hearing where he said his career had been cut short by racism.

England and Wales Cricket Board (ECB) chief executive Tom Harrison, was widely criticised for his response to Rafiq’s evidence while appearing at the same hearing.

Following an ECB meeting on Friday, Harrison promised “tangible action” from the national governing body to combat racism, but said the details would not be published until Wednesday.

The fallout for Yorkshire over the scandal has been devastating, with sponsors making a mass exodus and the Headingley-based club suspended from hosting lucrative international matches.

Yorkshire’s chairman and chief executive have both resigned, while head coach Andrew Gale has himself been suspended pending investigations over a historical anti-Semitic tweet.