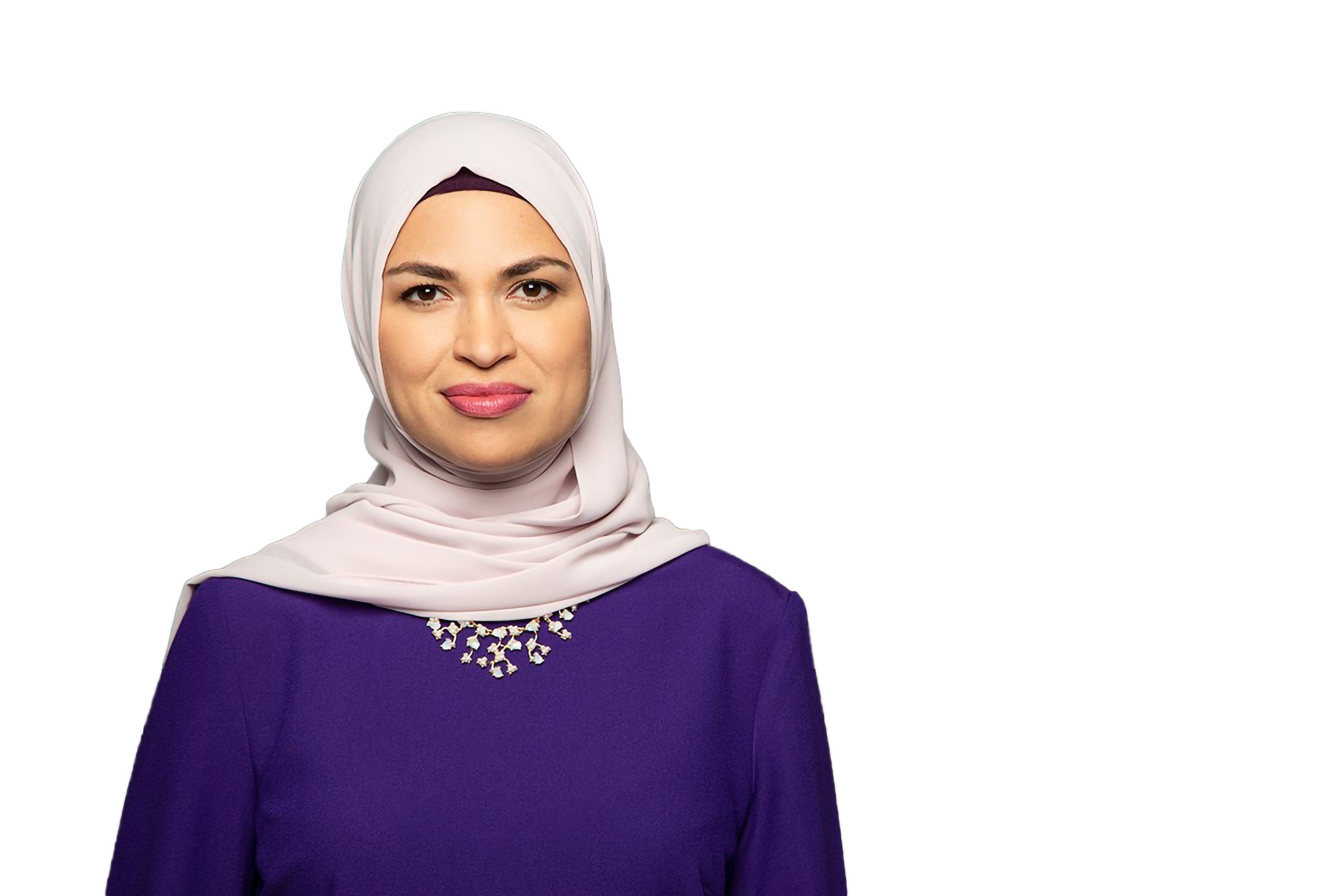 ACCLAIMED Canadian author Uzma Jalaluddin announced herself with awesome debut novel Ayesha At Last, which was compared to Jane Austen classic Pride And Prejudice. Her recently released second novel Hana Khan Carries On has continued her impressive momentum as a writer and the story about the rivalry between two competing halal restaurants has been compared to hit Hollywood movie You’ve Got Mail.

The root of her impressive writing ability is directly connected to a deep love for reading from a young age and with that in mind Eastern Eye got Uzma Jalaluddin to select 10 books she loves. 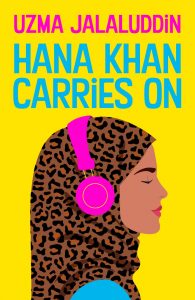 Before making her selection, she said: “It is impossible to have a top 10 of all time, for voracious readers like me, so this is my top 10 currently at the top of my mind and in no particular order.”

A Suitable Boy by Vikram Seth: This is a classic, hilarious, nuanced, and a multi-generational tale set in India.

Three Cheers for Me by Donald Jack: This is an obscure but hilarious novel about a World War One bumbling solider.

The Hitchhiker’s Guide to the Galaxy by Douglas Adams: A cult sci-fi comedy that made me laugh very hard.

Such a Fun Age by Kiley Reid: A contemporary novel that brilliantly explores issues of race.

Act Like It by Lucy Parker: A fun romance by one of my favourite authors, set in the world of the London theatre scene.

The Namesake by Jhumpa Lahiri: The classic literary novel by the great Jhumpa Lahiri is a great exploration of second generation south Asian identity in the United States.

Laughing All The Way To The Mosque by Zarqa Nawaz: A hilarious memoir by producer, writer, and Canadian Muslim comedian and creator of the hit Canadian television show, Little Mosque on the Prairie.

Better Luck Next Time by Kate Hilton: A hilarious and timely portrait of a complicated family whose matriarch is a feminist icon.

A Deadly Divide by Ausma Zehanat Khan: A fascinating crime novel that takes place in the aftermath of a mosque shooting in Toronto.