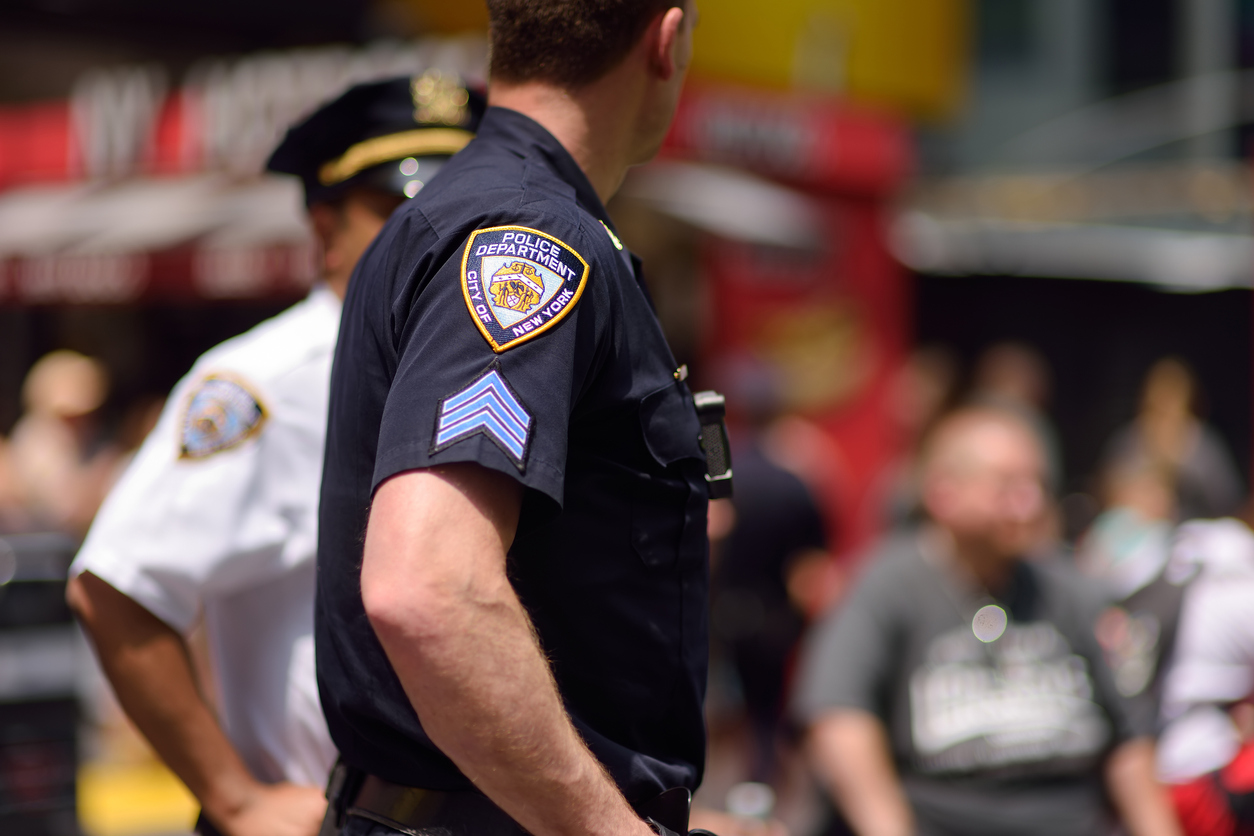 The US House of Representatives has unanimously passed a legislation to name a post office in Houston after Indian-American police officer Sandeep Singh Dhaliwal, who was gunned down in the line of duty a year ago.

“Deputy (sheriff) Dhaliwal represented the very best of our community: he worked for equality, connection, and community through his life of service to others,” said Congresswoman Lizzie Fletcher.

Dhaliwal, 42, the first observant Sikh in Texas police, was killed in the line of duty on September 27, 2019. In October of 2019, Fletcher led the entire Houston delegation in introducing H Res. 616, a resolution to honour the life and mourn the loss of Dhaliwal.

“Deputy Dhaliwal was widely regarded as a role model for Americans of all faiths, wishing to serve their communities. He was the first observant Sikh to serve in the Harris County Sheriff’s Office, and he was also one of the first officers in Texas to receive a policy accommodation to practice his religion while serving as a police officer,” Fletcher said on the House floor Monday afternoon.

“The deputy Sandeep Singh Dhaliwal Post Office will serve as a permanent reminder of his service, his sacrifice, and his example for us all. I am grateful that my legislation to honour his memory has passed the House of Representatives today and is one step closer to being signed into law,” she said.

The deputy Sandeep Singh Dhaliwal Post Office Act now has to be passed by the Senate before it can be sent to the White House for president Donald Trump to sign into law.

Dhaliwal’s wife Harwinder Kaur welcomed the move. “Naming a post office after him will honour his work and dedication, and I am happy that this bill has passed the House today,” she said.

“My son was beloved by all in his community, and performed his job and participated in seva (selfless service) with respect, dignity, and care,” said his father Pyara Singh Dhaliwal.

“He lived as a symbol of the strength that comes from diversity and unity, and this building will serve as another permanent reminder of how much he meant to our family and the people of Houston. We are so thankful for this effort to honour his legacy and his commitment to our city,” he said.

The recognition of Dhaliwal’s legacy by naming a federal building in his honour is a historic and deeply meaningful acknowledgement for the family and the Sikh community, said Sim J Singh, Sikh Coalition Senior Manager of Policy and Advocacy.

In 2015, Lt. Dhaliwal became the first Sikh American in Texas to receive a policy accommodation to serve while wearing his articles of faith, including his turban and beard.

He was the first Sikh police officer to serve in the Harris County Sheriff’s Office and was a role model and a trailblazer for Sikh Americans and religious minorities that sought to serve in law enforcement.

Born in India, Dhaliwal, at an early age, moved to Houston along with his parents. “He did have a successful business, but seeking to build a bridge between law enforcement and the Sikh community and the Greater Houston community, he joined the Harris County Sheriff’s office first as a detention officer in 2009,” Fletcher said.

A year later he graduated to the rank of patrol deputy. He was assigned to District 5 which covers much of Northwest Harris County, an area he would patrol for the rest of his career through his years of service.