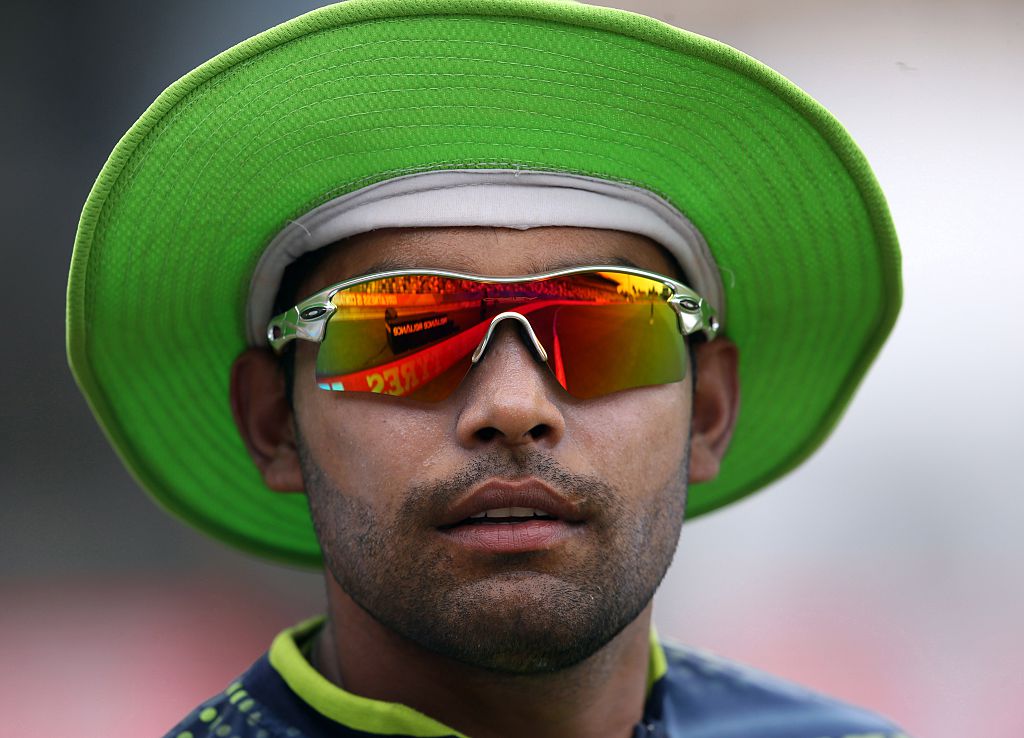 Veteran Pakistan wicketkeeper-batsman Kamran Akmal has come out in defence of his younger brother Umar, who is facing a ban for allegedly misbehaving at a fitness test, saying he was just joking and didn’t intend to offend anyone.

Out-of-favour Umar, who has a history of landing himself in controversies, apparently made some crude remarks to a trainer when the skin-folding test was being conducted at the National Cricket Academy.

The matter has been reported to the Pakistan Cricket Board (PCB) and Umar now faces the prospect of being banned from the country’s next domestic tournament.

“Umar and Yasir (the trainer) have studied together and are friends so I think whatever Umar said was in a lighter mood and he didn’t have any intention to misbehave with anyone,” Kamran said on the Gsports show on GTV News Channel.

Kamran too finds himself in a spot of bother with the Pakistan Cricket Board (PCB) after he skipped two fitness tests and failed when he finally appeared for the test.

The two brothers remain out of favour with the national selectors and a source said that the matter had been brought to the notice of the PCB which was now conducting an inquiry and would take appropriate action.

“Umar could find himself banned from playing in the coming national one-day championship,” the source said.

Kamran said they know the importance of maintaining high fitness standards and were working hard on their fitness levels to meet the new required standards set by the Pakistan team management.

“But as usual this incident has been overblown in the media. Because Umar didn’t do anything intentionally. He was just joking,” said Kamran, who last played for Pakistan in 2017 in the West Indies.

“But if the PCB feels in its inquiry he has done something wrong they should caution and reprimand him. He can also apologize but a ban would be very harsh,” he said.

About his failing the fitness test, Kamran said he had been playing cricket for the last 20-years and had always given his best on the field.

“Even this season I have constantly played in the Quaid-e-Azam Trophy and the national T20 championship without any problems with my match fitness and I have also performed well,” said the 38-year-old.

“I just think nowadays there is over stress on fitness rather than on improving match skills of players,” added Kamran, who has played 53 Tests, 157 ODIs and 58 T20 internationals for Pakistan.

Kamran, 38, said that the players should be given a chance to prepare for this tests.

“But I or Umar have no issues with trying to meet the new fitness standards. The new tests are pretty tough for anyone so I think players must be given a chance to prepare for these tests. 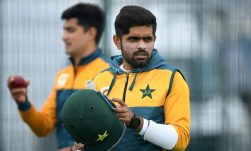