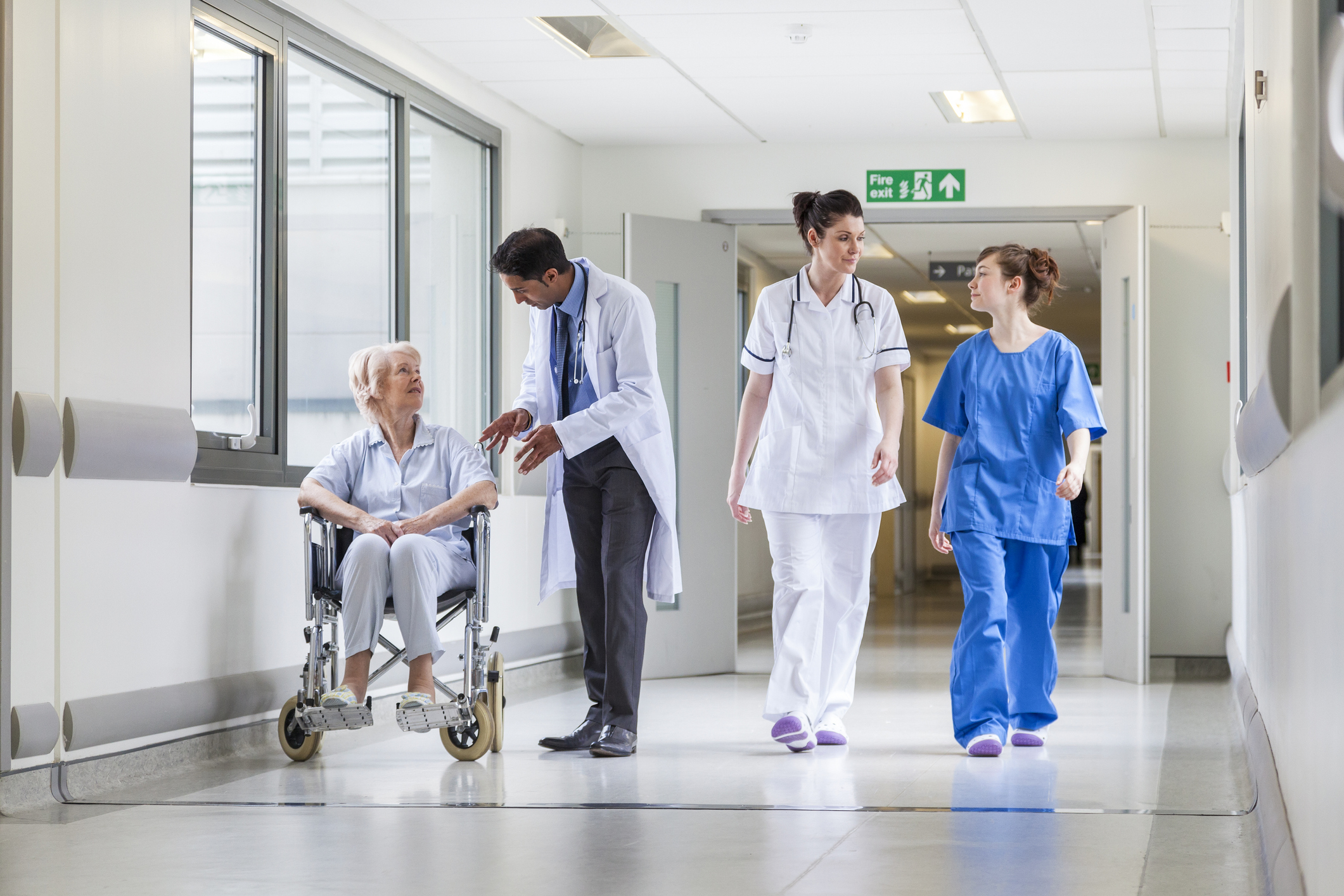 The proportion of overseas doctors joining the UK’s health service stood at 34 per cent last year, raising concerns over the country’s increasing reliance on international medics.

It was a significant jump from 18 per cent recorded in 2014, as the share of local recruits has gone down sharply.

NHS Digital data analysed by the BBC’s Shared Data Unit showed that the proportion of British doctors joining the health service declined from 69 per cent in 2015 to 58 per cent in 2021. The share of new UK nurses dived from 74 per cent to 61 per cent during the corresponding period.

The government said overseas recruitment had always been part of its strategy to meet the shortage of workforce.

However, there have been calls to reduce the country’s dependence on overseas recruitment.

“Their lack of investment in UK nursing staff, both today’s and those of the future, is deeply concerning,” he told The Times.

“Our health and care workforce is proudly diverse,” Cullen said, adding, “international recruitment must be ethical, beyond reproach and come at the same time as increased investment in education and domestic professionals.”

The British Medical Association (BMA) said the NHS had been “heavily reliant” on doctors from overseas who continued to make an “enormous contribution” to the health service.

BMA’s international committee chair Kitty Mohan said, “the simple fact is that we do not have enough doctors, nurses and other healthcare staff to meet the growing and increasingly complex healthcare needs of our population. Doctors are cutting their hours or making plans to leave the health service altogether for a range of reasons – including years of pay erosion, punitive pension taxation rules, punishing workloads, stress and exhaustion, restrictive immigration rules, and sadly, verbal and physical abuse.”