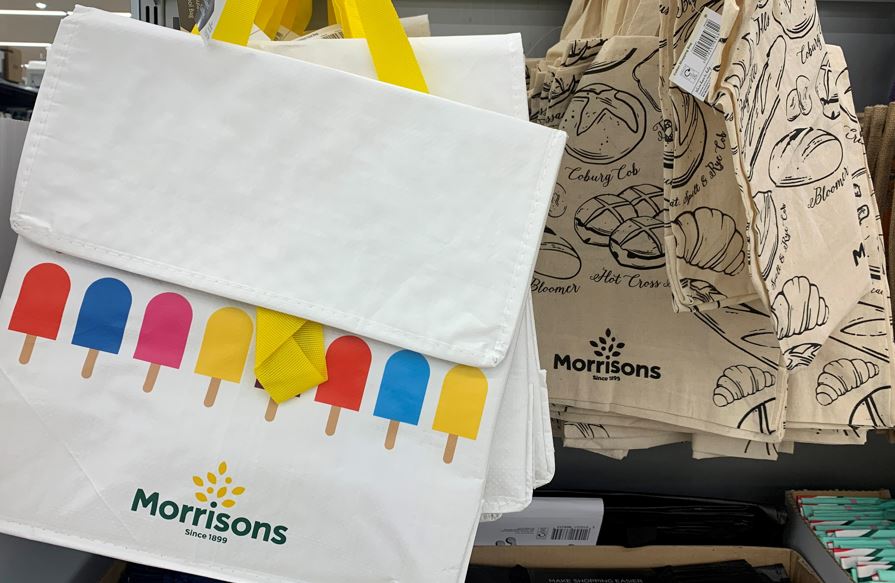 The Competition and Markets Authority (CMA) issued an Initial Enforcement Order (IEO) on Friday (29), prohibiting US private equity group CD&R from integrating Morrisons with its operations or transferring ownership of the company until the deal is cleared.

Morrisons did not immediately respond to a request for comment on the order, which the CMA said does not prohibit completion of the deal provided that CD&R and Morrisons observe the restrictions it has set out.

CD&R said it looks forward to “working constructively with the CMA to address any questions they may have”.

The CMA is gathering evidence before formally launching an investigation into the takeover. Once that happens, it will have 40 days to decide whether to clear the deal with or without remedies or move to a longer investigation.

IEOs are routinely used when regulators scrutinise takeovers to ensure that any decision to block a deal or demand remedies is not thwarted by the integration of the companies.

A rare case of non-compliance resulted in Facebook receiving a $70m fine this month over its purchase of GIF platform Giphy.

There has been speculation that, through the deal, CD&R could combine its 918 Motor Fuel Group (MFG) fuel forecourts with the 339 owned by Morrisons, opening Morrisons convenience stores on the sites.

The proposed takeover has been the highest-profile among a series of transactions where US investment firms have targeted British companies because of relatively low valuations since Brexit.