UK Tory leadership: how the race will unfold

Several further ballots of Tory lawmakers will be held next week. 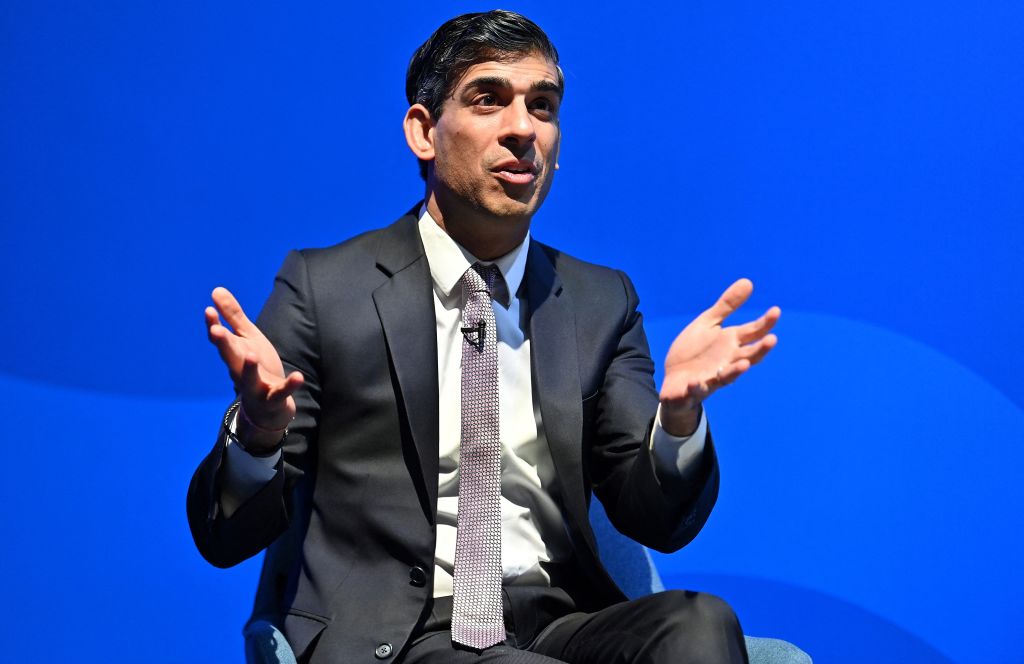 THE Conservatives’ contest to elect a new leader and British prime minister has been whittled down to five contenders after two rounds of voting by party MPs this week.

Several further ballots of Tory lawmakers will be held next week, with the last-placed candidate and any others receiving fewer than 30 votes eliminated each time.

Here’s how the race will unfold in the coming days:

There is no scheduled vote of MPs for their preferred candidate.

But some or all of the contenders are set to take part in the first televised debate of the contest, broadcast on Channel 4.

ITV will host the second scheduled live televised debate to be shown at 7:00 pm.

Meanwhile, a hustings for Conservative lawmakers involving the remaining five candidates is scheduled for early afternoon.

If needed, a fourth round of lawmaker voting will occur between noon and 2:00 pm, with the result announced an hour later.

If still needed, a fifth and final ballot of Conservative MPs will be held, between 1:00 pm and 3:00 pm, with the result announced an hour later.

The two leading candidates will now enter a run-off to be decided by party members.

They will embark of a summer of nationwide campaigning and hustings, with the membership now voting, including by post, for their preferred choice.

Conservative party rules only allow those who have held their membership for a minimum of three months to vote.

The party has declined to say how many members will be eligible but noted it will be more than the approximately 160,000 who voted at the last leadership contest in 2019.

The result of the vote by party members will be announced by the Conservatives, with the winner immediately becoming its new leader.