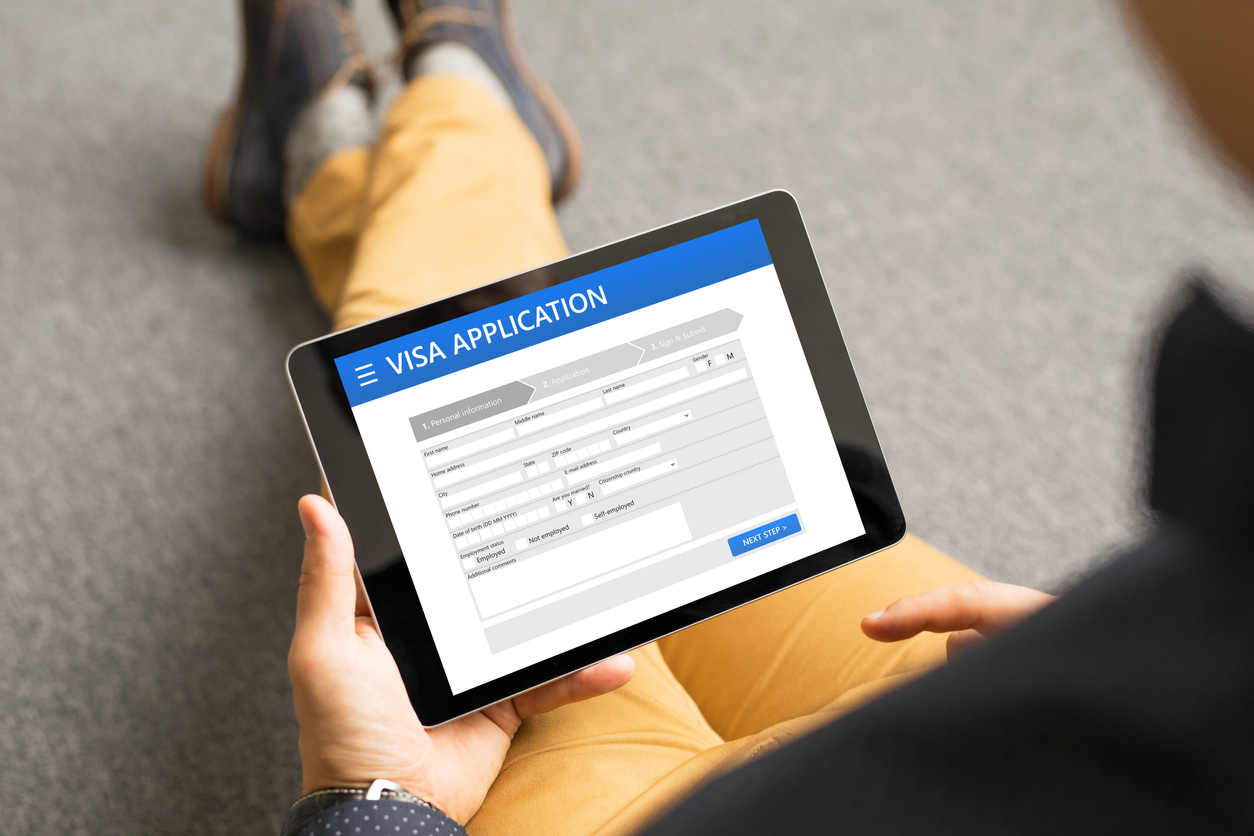 The UK government on Tuesday (4) said that it will be suspending the use of a digital tool to process visas amid a legal challenge that claimed it amounted to “racism” as the computer algorithm discriminated against applicants on the basis of nationality by design.

The Joint Council for the Welfare of Immigrants (JCWI) and digital rights group Foxglove, which had initiated the Judicial Review challenge against the system in the High Court in London in June, celebrated the suspension of the artificial intelligence (AI) based Streaming Tool, which will take effect from Friday.

“We have been reviewing how the visa application streaming tool operates and will be redesigning our processes to make them even more streamlined and secure,” a UK Home Office spokesperson said.

“We do not accept the allegations Joint Council for the Welfare of Immigrants made in their Judicial Review claim and whilst litigation is still ongoing it would not be appropriate for the department to comment any further,” the spokesperson said.

From Friday, the current Streaming Tool will no longer be used, with a redesign expected to be in place in a few months’ time by autumn.

In the interim period, the Home Office said the streaming or sifting of the “overwhelming majority” of visa applications will take place by reference to person-centric attributes, such as evidence of previous travel, and nationality will not be taken into account.

The Streaming Tool is said to have used a traffic-light system to grade every entry visa application to the UK since 2015. The tool is believed to assign a red, amber or green risk rating to applicants and once assigned by the algorithm, this rating plays a major role in determining the outcome of a visa application.

JCWI and Foxglove say applications made by people holding “suspect” nationalities received a higher risk score and intensive scrutiny by Home Office officials, were approached with more scepticism, took longer to determine, and were much more likely to be refused. They argue that this amounts to “racial discrimination” and breaches the UK”s Equality Act 2010.

“This streaming tool took decades of institutionally racist practices, such as targeting particular nationalities for immigration raids, and turned them into software. The immigration system needs to be rebuilt from the ground up to monitor for such bias and to root it out,” said Chai Patel, Legal Policy Director of JCWI.

Foxglove, which supports the JCWI’s legal campaign against the tool, categorises the tool as an effective sped-up access for certain nationalities.

“We’re delighted the Home Office has seen sense and scrapped the streaming tool. Racist feedback loops meant that what should have been a fair migration process was, in practice, just ”speedy boarding for white people”,” said Cori Crider, Founder and Director of Foxglove.

“What we need is democracy, not government by algorithm. Before any further systems get rolled out, let’s ask experts and the public whether automation is appropriate at all, and how historic biases can be spotted and dug out at the roots,” said Crider.

Foxglove believes the so-called “feedback loop” meant a vicious circle in which biased enforcement and visa statistics reinforced which countries stay on the list of “suspect” nationalities.

Describing the tool as “opaque”, the campaigners claim the Home Office failed to provide meaningful information about the algorithm to determine what other factors were used to grade applications.

The groups are counting the suspension of the tool as a victory and believe it represents the UK”s first successful court challenge to an algorithmic AI-based decision-making system.

Meanwhile, the legal challenge will continue to take its course through the High Court.