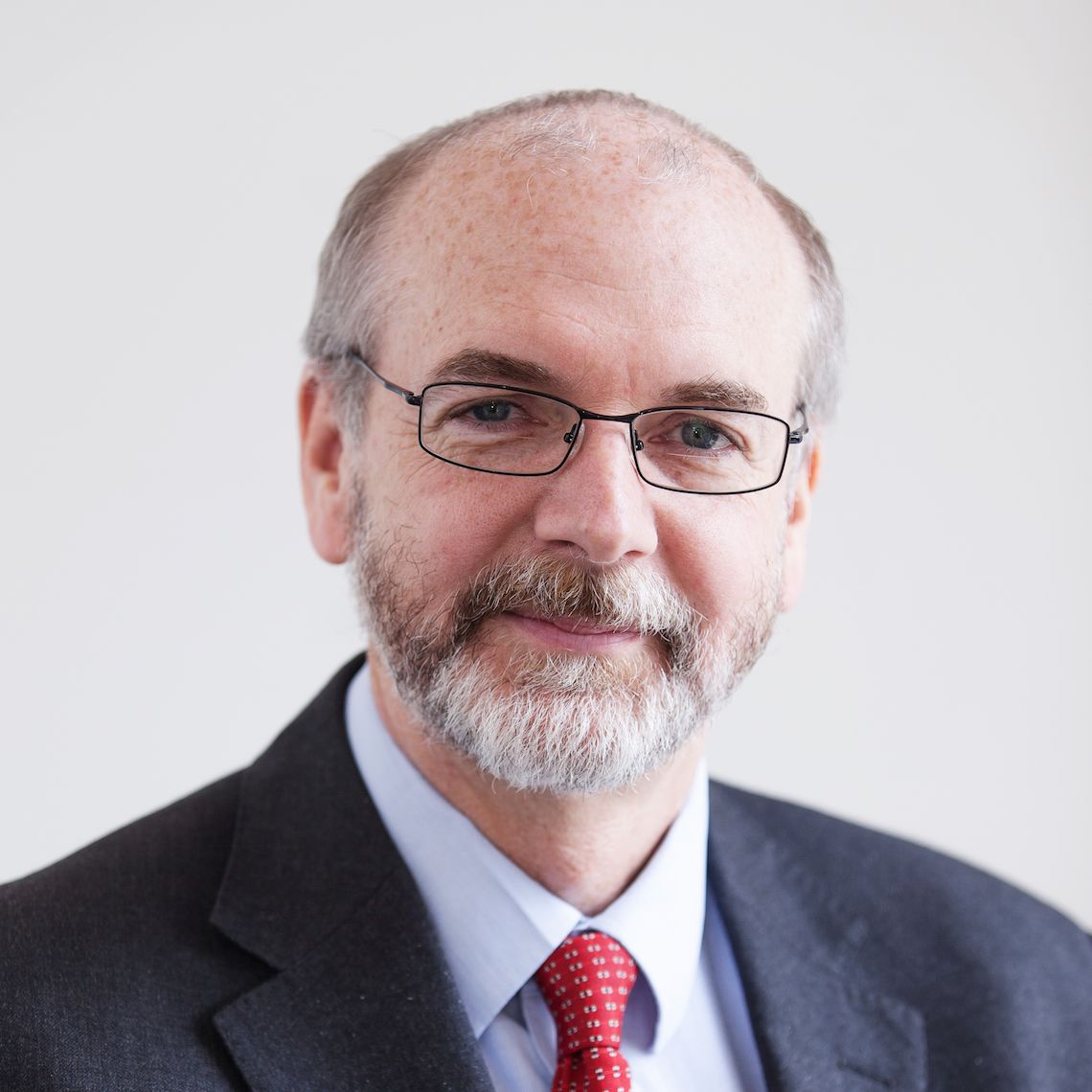 THE British scientist who led the research underpinning AstraZeneca’s coronavirus jab said Saturday (27) a new vaccine could be developed against the emerging Omicron variant “very rapidly” if needed.

Prof Andrew Pollard, the director of the Oxford Vaccine Group, also said existing vaccines should work against the new strain, but that would only become apparent after more research in the coming weeks.

“It’s extremely unlikely that a reboot of a pandemic in a vaccinated population like we saw last year (with the Delta variant) is going to happen,” he told BBC radio.

But if required, “The processes of how one goes about developing a new vaccine are increasingly well-oiled, so if it’s needed that is something that could be moved very rapidly.”

No cases of the Omicron variant have been detected so far in Britain, but the government late Thursday (25) announced new travel restrictions affecting inbound passengers from six African countries including South Africa.

The US and European countries have followed suit on the restrictions, and the variant has been confirmed in Belgium.

Dutch health authorities said that 61 passengers aboard two KLM flights from South Africa had tested positive for Covid-19, and the results were being examined for Omicron.

In a statement, AstraZeneca said it had “developed, in close collaboration with Oxford University, a vaccine platform that enables us to respond quickly to new variants that may emerge”.

The UK-based drugs company said it was “already conducting research in locations where the variant has been identified”.

Vaccine makers Pfizer/BioNTech, Moderna and Novavax have also said they are confident of being able to combat the Omicron strain.