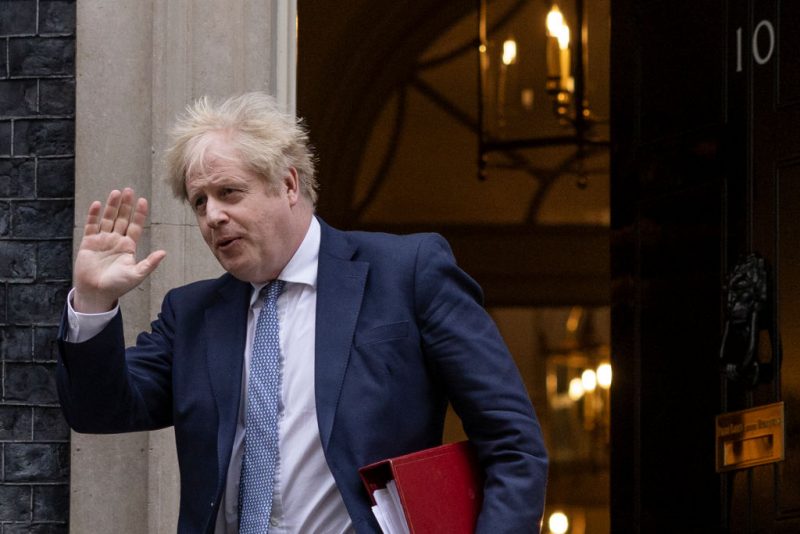 “We can confirm the prime minister has received a questionnaire from the Metropolitan Police. He will respond as required,” his spokesperson said in a statement.

The “partygate” scandal has placed Johnson in political jeopardy with several MPs from his Conservative party publicly calling for his resignation, although he denies any wrongdoing.

Also Read | Labour yet to suspend councillor accused of anti-semitism

Major is the second of Johnson’s Conservative predecessors in the post to criticise him over the revelations.

Last week, Theresa May told parliament a civil servant’s report into the events showed that Downing Street “was not observing the regulations they had imposed on members of the public”.

She asked Johnson to clarify whether he “had not read the rules or didn’t understand what they meant… or they didn’t think the rules applied to Number 10”.

Johnson has already apologised in parliament for a series of gatherings identified in an official inquiry led by senior civil servant Sue Gray, but vowed to fight on in office.

Gray’s report led to a clear out of the prime minister’s top team.

“I’m sorry for the things that we simply didn’t get right, and also sorry for the way this matter has been handled,” Johnson told parliament.

“Yes, we can be trusted to deliver,” Johnson added, stressing his post-Brexit agenda and action against Russia over its threats to Ukraine.

Gray admitted her 12-page report was limited in scope after London’s Metropolitan police force launched its own investigation into 12 parties held in Downing Street over the past two years.

While Johnson said all sides should await the Met’s own findings, opposition Labour leader Keir Starmer said the police involvement was “a mark of shame”.

“He is a man without shame,” Starmer said, urging Johnson’s Conservative cabinet allies to depose him instead of “supporting further misconduct, cover-up and deceit”.