Labour yet to suspend councillor accused of anti-semitism 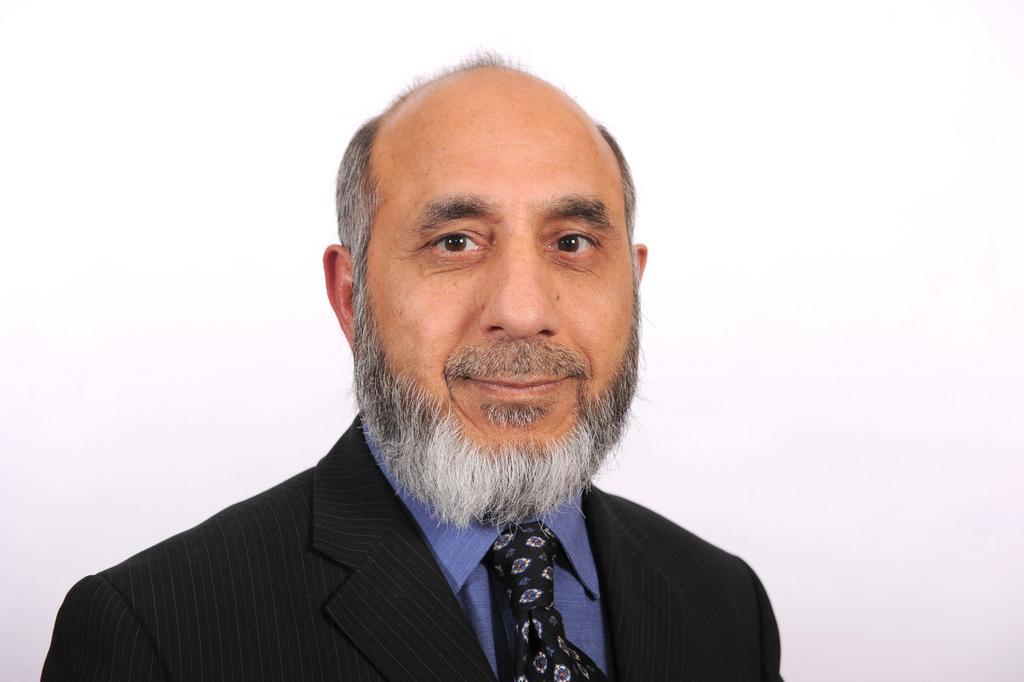 A Dudley councillor is yet to be suspended from the Labour party over alleged antisemitic comments, as an MP said he should be “thoroughly ashamed” of such posts.

Labour Against Antisemitism (LAAS) told the Local Democracy Reporting Service (LDRS) they filed a complaint to the Labour party last September about the conduct of councillor Zafar Islam.

The Twitter replies, listed between 2018 and 2020, show councillor Islam suggesting a “witch hunt” has taken place against Labour politicians who are critical of the Israeli state.

He also tweeted about “the Lobby”, in reference to a four part documentary by Al Jazeera, which investigates the influence of the Israel lobby in British politics.

Prior to publication the LDRS sent the dossier to councillor Islam and deputy chair of Dudley North CLP. He has been approached for comment.

Councillor Islam was first elected in 2004 and represents the Brierley Hill ward, and deputy chair of Dudley North CLP.

Euan Philipps, spokesperson for Labour Against Antisemitism (LAAS), alleged: “Councillor Zafar Islam has promoted a series of antisemitic tropes that are incompatible with Labour party membership.

“Evidence of this activity was submitted to the Labour party by LAAS back in September but months later still no action has been taken.

“We hope this situation is swiftly rectified and councillor Islam is expelled from the party.”

Marco Longhi MP, Dudley North, said: “There is no place for anti-Semitism or racism in Dudley, in the UK, or anywhere.

“Councillor Islam should be thoroughly ashamed of himself for his despicable comments.

“He should issue a public apology immediately.”

Ruth Jacobs, chair of Jewish Representative Council of Birmingham & West Midlands, said: “While councillors are entitled to their own opinions on political situations – and we don’t want to infringe on anyone’s right to free speech – it is distressing to see this criticism of people tarred by conspiracy theories.

“Dudley has hardly any Jewish people. There’s not exactly a powerhouse of Jewish people there. To say “the Lobby” exists, when there are only between 250,000 to 275,000 Jewish people in our country is concerning.

“I feel this councillor is burning bridges. We should be building bridges between our community and the rest of the West Midlands.

“Those relationships are just as important as us building bridges between our community and the Middle East.

A spokesperson for Campaign Against Antisemitism said: “Councillor Zafar Islam appears to have defended and persistently complained about how Labour anti-Semitism allegations are pushed by a ‘Lobby’. He must be investigated and [if appropriate] sanctioned.

“Yet it remains unknown if [Labour] has taken any action against councillor Islam at all, despite a complaint having been made months ago.

“Sir Keir Starmer claims that he has ‘shut the door’ on anti-Semitism, but with cases like these it looks more like [Labour] is shutting the door on campaigners who want transparency and action.”

Labour has been called out over its handling of anti-Semitism allegations during the leadership of Jeremy Corbyn.

In 2018, Labour, beset by antisemitism allegations, adopted the IRHA’s definition of antisemitism.

A year later, the Equality and Human Rights Commission – an independent official watchdog group – began investigating accusations that Labour was slow in its response to anti-Semitism allegations and that the political party interfered on behalf of Corbyn’s political allies.

The watchdog also described the party as having created a culture that could, at times, be seen as tolerant of anti-Semitism.

They accused former Labour officials of breaches in the Equality Act in two cases – one related to the former London mayor Ken Livingstone and another with a Lancashire councillor, Pam Bromley – of “unlawful harassment” against Jewish people.

Councillor Judy Foster, (Lab, Brockmoor and Pensnett) and deputy leader of Dudley Labour group said: “As there is now an ongoing and live investigation it would not be proper to comment on the issue.”

And a spokesperson for Dudley council said: “No reports have been made to the council regarding this issue.”

The national Labour party has been approached for comment.