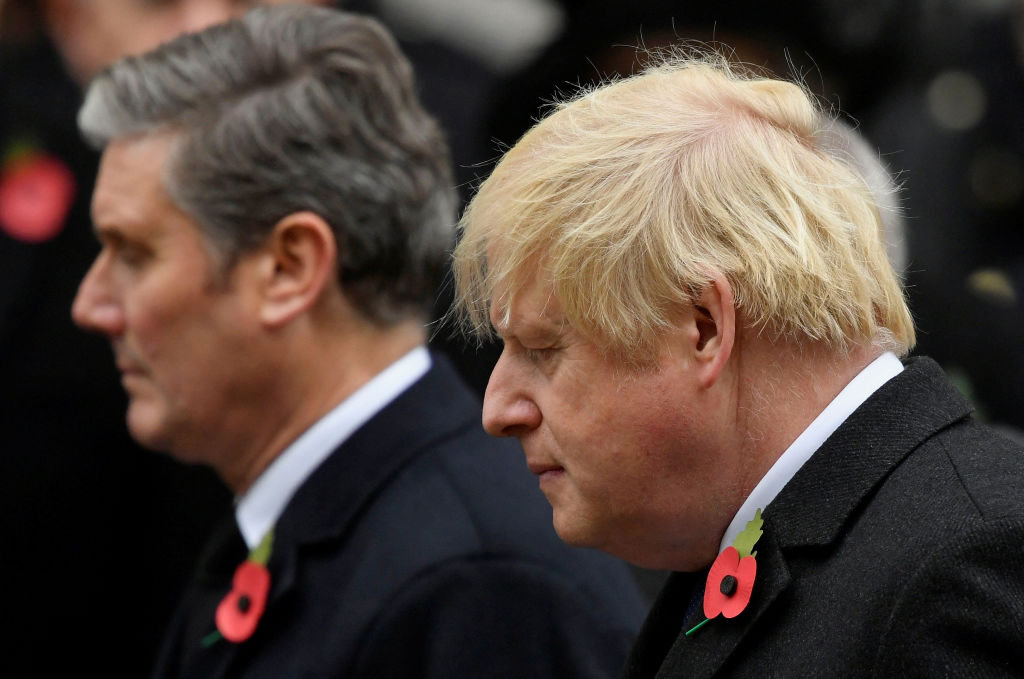 With Labour ahead of the governing Conservatives in opinion polls, Starmer used an address at the start of the year to double down on his criticism of Johnson for being a leader “who thinks the rules apply to anyone but him”.

Johnson has been widely criticised on everything from his Covid-19 strategy to a costly refurbishment of his flat, but his popularity took a particular hit from reports his staff held parties last Christmas when Britain was in a lockdown.

Starmer’s speech was aimed at presenting Labour as an alternative government and setting out the party’s stall for this year, still some way off a new general election which is due in 2024.

“I want to start the new year by making a pledge of straight leadership. Today I want to introduce my contract with the British people,” Starmer told an audience in the central English city of Birmingham, setting out pledges to prioritise security, prosperity and respect in government.

“I’m afraid at the moment we are going backwards. We have a prime minister who thinks the rules apply to anyone but him.”

Starmer’s Labour is keen to exploit growing disquiet in the Conservative Party, where several lawmakers have urged Johnson to reset his agenda and win back their trust.