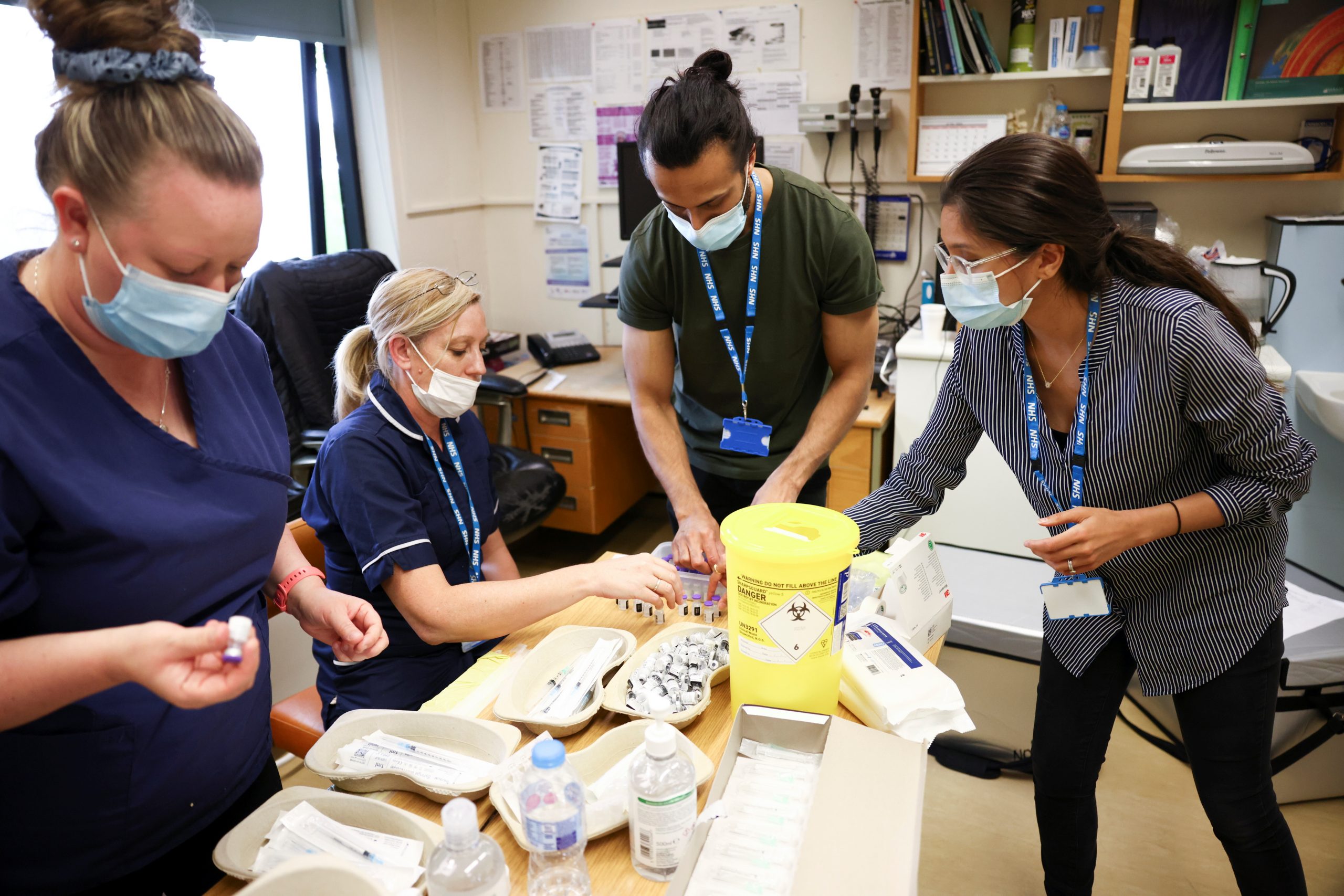 MINISTERS will be advised against the mass rollout of Covid-19 vaccinations for children below the age of 18 in the UK until scientists and experts obtain more data on the risks, The Telegraph has reported on Tuesday (15).

Experts on the country’s Joint Committee on Vaccination and Immunisation (JCVI) are understood to be preparing an interim statement for release as soon as the end of the week following a meeting on Tuesday (15), The Telegraph’s report added.

“Scientists want to see more data from the US and elsewhere before taking a firm stand either way. Nobody is going to make a final decision at this point. The JCVI will want to weigh up the benefits against the risks before vaccinating children, and it wants more data,” a government source told the paper.

JCVI and Britain’s Department of Health and Social Care did not immediately respond to a Reuters request for comment outside business hours.

The report also added that committee members are understood to have voiced ethical concerns about vaccinating children as they rarely suffer severe Covid-19.

Earlier this month, Britain’s medicines regulator extended approval of the Covid-19 vaccine developed by Pfizer and BioNTech for children aged 12 to 15 years.

The regulator said it would now be up to JCVI to decide whether to go ahead and inoculate this age group as part of Britain’s vaccination roll-out plan.