UK Mango Mania: The only mango with a VIP waiting list 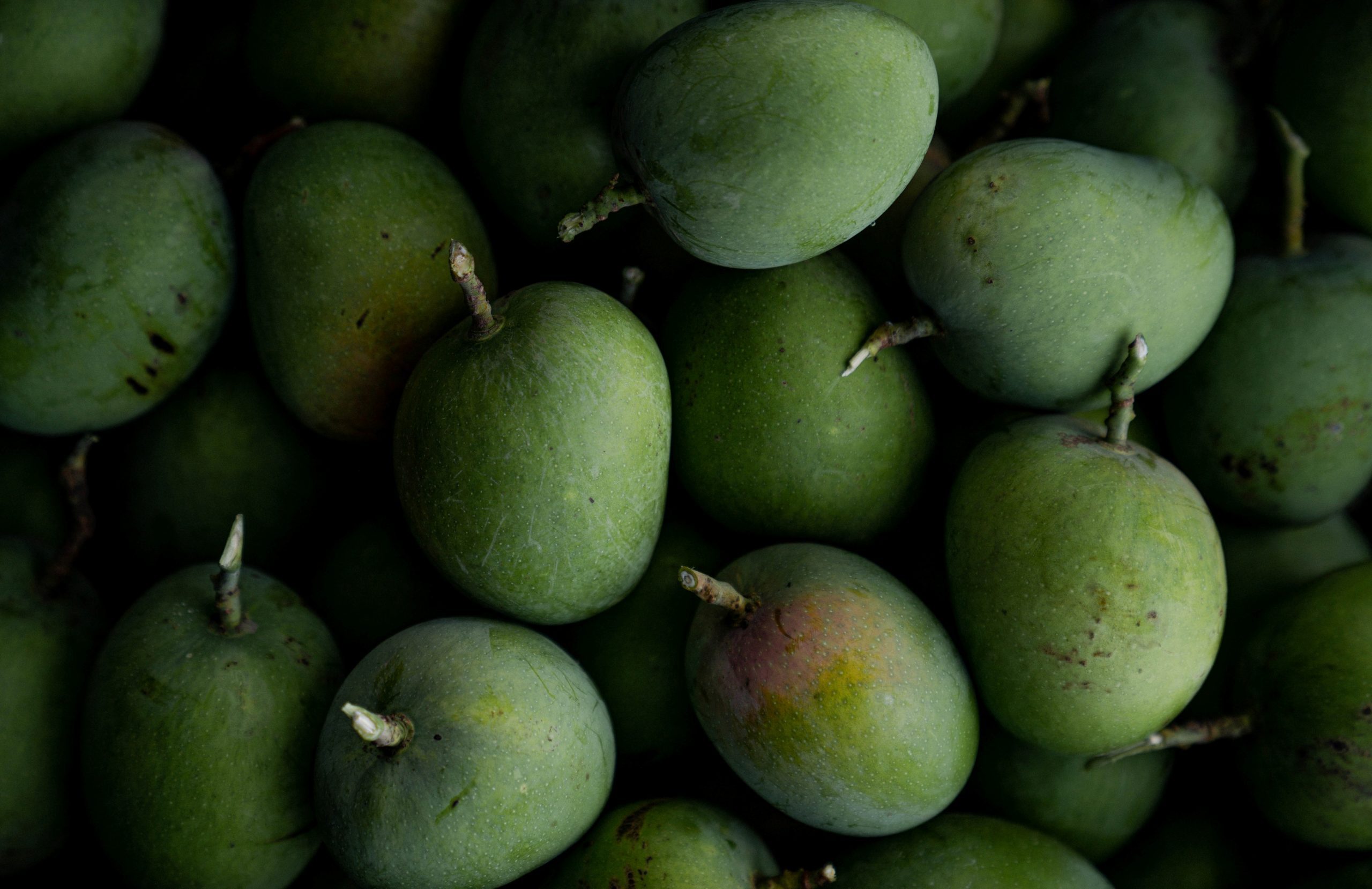 In 2021, India’s mango crop was grown on an area of 2.3million hectares. To put that into context that would be around 8,500 square miles, or more than 3 times the size of the area covered by the M25 around London.

Currently, over 1,000 people in the UK are on a VIP waiting list to get their hands on a mango that’s like nothing you’ve ever tasted before – the Alphonso Mango. 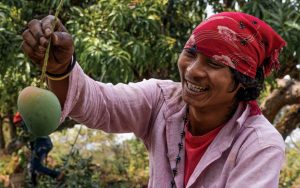 India has many beloved varieties of mango, but the one crowned as the undeniable favourite is the Alphonso mango. Heralded as the ‘King of Fruits’ and cultivated from Western India, this juicy, sweet fruit has become a phenomenon in the UK with a market worth of nearly £7 million.

Unlike the red-green British supermarket mango you’ve likely come across (called a Tommy Atkins mango), Alphonso’s are devoid of any fibrous texture and glide beautifully away from their skins, leaving you with a succulently, sweet and juicy explosion of flavour in your mouth.

Red Rickshaw’s Alphonso mangoes are grown in the west Indian port city of Ratnagiri, overlooking the Arabian ocean. Alphonso mangoes’ unique and premium taste occurs due to a combination of the soil acidity in the region and the salty sea air impacting the growing process.

The first batch of this year’s limited seasonal supply (until July) will be available in the UK from next week on 15th March, and they’re so good they’re creating a queue! Last year, Red Rickshaw, the largest online world ingredient grocer, sold 300,000 mangoes to UK consumers in just three months, and are projecting sales to grow by over 80% this year.

Get Eid ready with ASDA!

‘What is working in adult social care like? Read Ajeesh’s story to find…

Asda celebrates a Ramadan to remember with a bespoke tasting menu