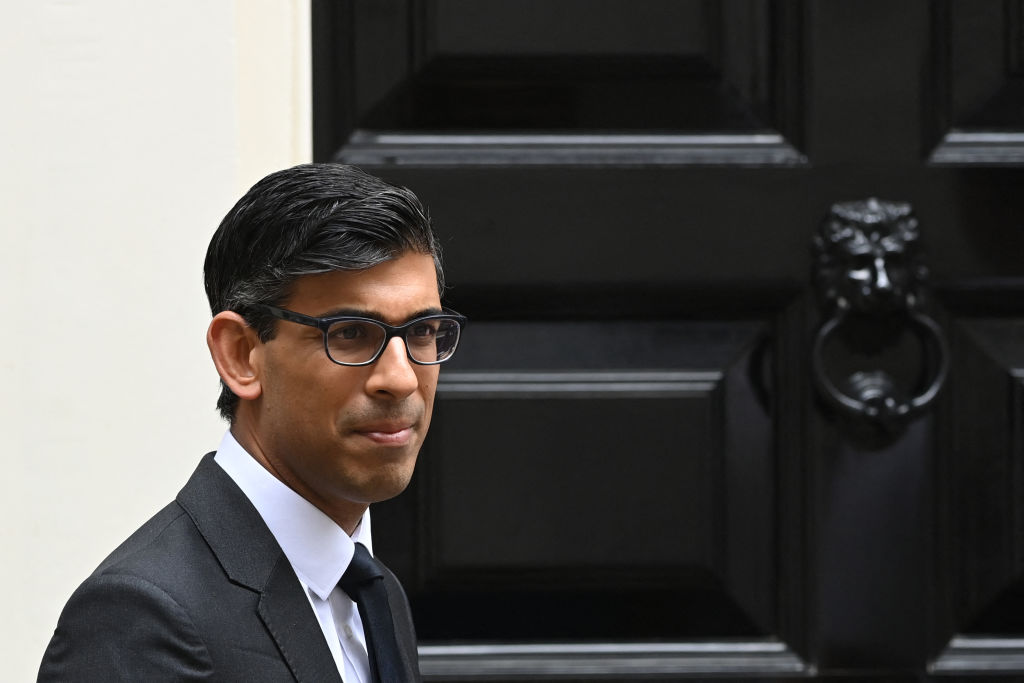 THE UK and India on Thursday (2) signed a $1.2bn package of public and private investment in green projects to tackle climate change.

The investment includes a $1bn investment from CDC, the UK’s development finance institution in green projects in India, and a new $200m private and multilateral investment in renewable energy in India, a statement said.

“The UK and India already have strong ties, and today we’ve made important new agreements to boost our relationship and deliver for both our countries,” said Sunak.

“Supporting India’s green growth is a shared priority so I’m pleased that we’ve announced a $1.2 billion investment package, and launched the new Climate Finance Leadership Initiative (CFLI) India partnership, to boost investment in sustainable projects in India as the UK gears up to host COP26.

“With trade negotiations also coming up, our agreement to be ambitious when considering services will create new opportunities in both markets, supporting jobs and investment in the UK and India.”

Sitharaman said: “We expect that the platform would be able to mobilise private capital, at scale, into climate and environment sectors, particularly green and resilient infrastructure.”

The aim of the CFLI India project is to drive capital into India through public, private, and multilateral initiatives to help the country meet its 2015 Paris Agreement commitments, which include a pledge to reduce emissions intensity of GDP by 33-35 per cent by 2030.

“The Climate Finance Leadership Initiative is working to eliminate barriers to investment and create market conditions to drive more capital to green projects – and this collaboration between India and the UK, two of the world’s largest and most dynamic economies, can create a model for countries around the world to learn from,” said CFLI Chair Michael R Bloomberg, UN Special Envoy on Climate Ambition and Solutions.

The City of London Corporation, the governing body of the financial hub of the UK capital known as the Square Mile, said it will support the initiative by providing a secretariat from London and the organisation’s long-standing representative office in Mumbai.

The UK also welcomed India’s recent decision to lift the Foreign Direct Investment (FDI) cap in the insurance sector from 49 per cent to 74 per cent which will help British firms to take greater ownership of their operations in India.

According to UK government statistics, UK-India bilateral trade stands at -around £18bn in 2020 and supports nearly 500,000 jobs in each other’s economies.

The countries have set a goal to double trade by 2030, including through negotiating a Free Trade Agreement (FTA) following an Enhanced Trade Partnership (ETP) agreed between Prime Minister Narendra Modi and his UK counterpart Boris Johnson earlier this year.

According to official figures, over the last five years, Indian firms have raised GBP £13.41bn in Masala, dollar and green bonds listed on the London Stock Exchange (LSE).