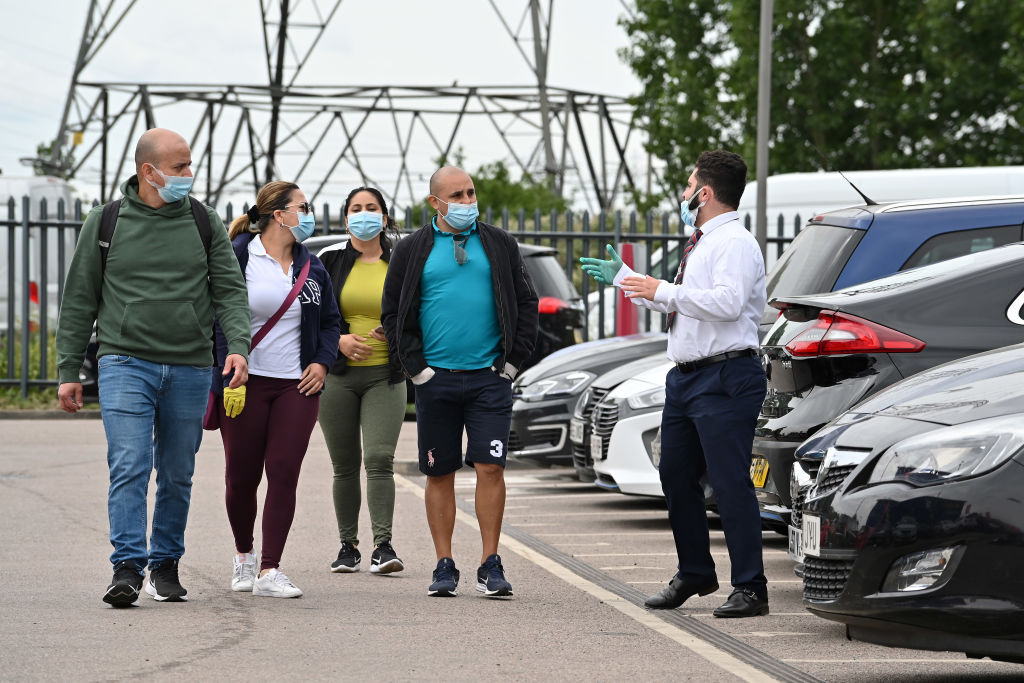 BRITAIN’S car industry called on the government to introduce additional measures such as a sales tax cut to boost the sector as a third of automotive workers remain furloughed due to the coronavirus outbreak.

Factories closed in March as a lockdown was enforced to contain the spread of the pandemic with some still shut and many operating at a much reduced output, setting the industry up for the lowest level of production in decades.

Car and van volumes are expected to fall by a third to 920,000 units this year and up to one in six jobs are at risk, the Society of Motor Manufacturers and Traders (SMMT) industry body said.

The government has introduced a series of policies to support the economy including a furlough scheme which sees it pay 80 per cent of salaries, up to £2,500 per month, for staff who are placed on temporary leave.

“But the job isn’t done yet. Just as we have seen in other countries, we need a package of support to restart, to build demand, volumes and growth,” he said, calling for measures to boost consumer confidence and unfettered access to emergency funding.

“The harsh reality of the Covid-19 crisis for the UK’s automotive sector is laid bare today by a new member survey from the SMMT revealing that up to one in six jobs are at risk of redundancy,” the organisation said in a statement issued for its annual meeting, which was held online due to Covid-19 restrictions.

The survey findings come after the sector has already shed more than 6,000 jobs in June at carmakers including Aston Martin, Bentley, Jaguar Land Rover and McLaren

The sector, Britain’s biggest exporter of goods, is also worried that trading terms with the European Union could worsen after a Brexit transition period finishes at the end of 2020.

The government has promised to support business throughout the coronavirus crisis and talks are ongoing between London and Brussels to secure a trade agreement with the EU to come into force from Jan 1.