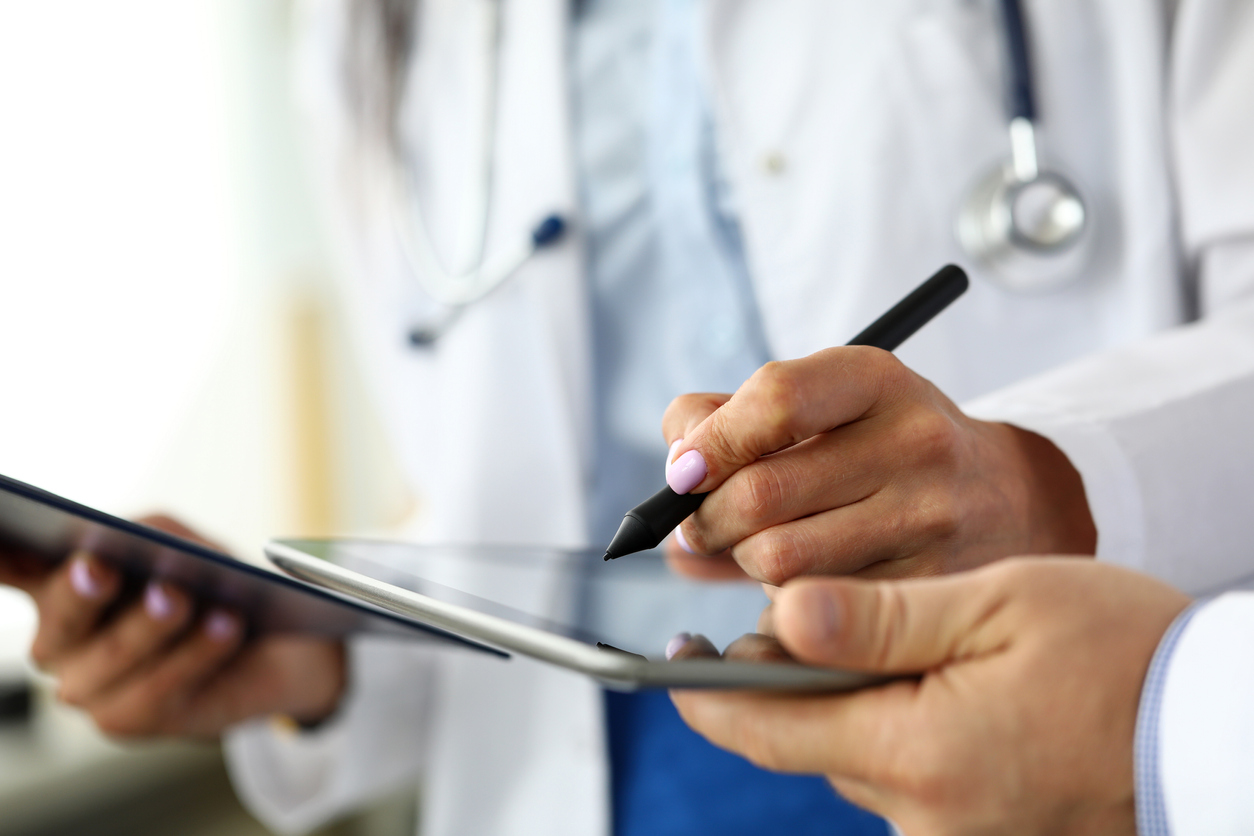 CREDITORS of NMC Health of the United Arab Emirates have given their approval to a restructuring that will allow 34 group companies to exit the administration in Abu Dhabi and continue to run the core business. NMC Health is a former FTSE 100 private healthcare group which found itself embroiled in a “massive” fraud scandal.

In a recent voting, the creditors gave “overwhelming” support for an effective debt-for-equity swap called a deeds of company arrangement, The Times reported.

A new holding firm will be set up and controlled by creditors with a future value estimated at £1.6 billion. Unsecured creditors like Barclays are owed an estimated £5.1 billion and are likely to get 15.5 per cent of the debt or $792 million.

Richard Fleming, managing director of Alvarez & Marsal Europe and joint administrator, called the development a “landmark” moment in the scandal. “It is highly unusual for a FTSE 100 [company] to collapse like this into administration, but also it’s unfortunately not that unusual in today’s world to have such a major fraud attacking a large corporation . . . Underneath it all, we actually had a really good business that was being masked and hurt and thwarted by the fraudulent activity that had taken place,” he told The Times.

NMC was formed by India-born tycoon Bavaguthu Raghuram Shetty in the 1970s and became the biggest private healthcare provider in the UAE. It operated in 19 countries, including the US and the UK, where it was floated in 2012.

The company met its crisis in 2019 when Muddy Waters, a US-based short seller, raised issues related to accounting and governance.

Freeh Group, a risk-management firm commissioned by NMC probed the matter and it led to the discovery of $6.6 billion in debt, almost triple the figure the company had reported in mid-2019.

While the company’s main creditor is Abu Dhabi Commercial Bank, HSBC and Standard Chartered were among British creditors although both were learnt to have sold the debt.

A court in Abu Dhabi still needs to confirm the vote, NMC said and once it is done, it could take three to five months to complete the transfer of shares and assets to the new NMC entity and to get clearance from government bodies. At that point of time, the operating entities will exit the administration.

NMC’s restructuring was the first such case to be handled by the court in Abu Dhabi Global Market (ADGM), the city’s financial centre, Bloomberg reported.

The company said ADGM’s insolvency regulation “proved robust in taking a complex business, with an overhang of a massive fraud, through a transparent and fair process to fix capital structure and ensure long-term viability, while simultaneously restoring the stability of the business.”

“History is not finished with NMC Healthcare, and we look forward our next stage of growth working with our new owners and our continued journey toward NMC 2.0,” he was quoted as saying by Bloomberg.

Fleming said the firm had received a “lot of support” from senior stakeholders in the region to assist its work, both in amending legislation and “behind the scenes”.

With NMC, the UAE’s largest private healthcare provider, embroiled in a big fraud crisis while giving care for patients during the pandemic, there was also “political will”, he said.

However, it will still take some time for the issue to get over as the administrators continue to pursue a litigation that could take as many as six years to conclude and the investigation expected to take eight years.

Alvarez & Marsal was initially appointed as administrator in April 2020 to the plc in London after an application to the high court by Abu Dhabi Commercial Bank.

The firm was subsequently appointed administrator to the operating companies in the region.

According to Fleming, the decision was taken because the “business had no money, it was running on fumes, it had huge amounts of arrears to trade creditors and literally whether it could survive month-on-month was touch and go, which is why we sought the protection of the administration in the Abu Dhabi Global Market” courts, The Times report added.