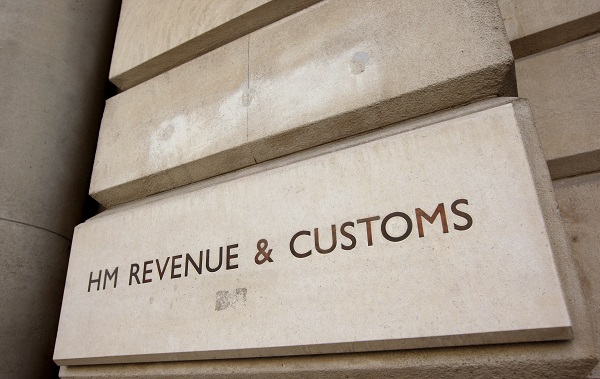 Gill signed a ‘disqualification undertaking’ with the UK's Insolvency Service for eight years. The Asian origin businessman admitted that he caused companies he was a director of to hide value-added tax (VAT) over six years, causing a loss to the Her Majesty's Revenue and Customs (HMRC) worth £1.97m (Photo: Oli Scarff/Getty Images).

TWO businessmen in the UK have been banned in a tax evasion case with effect from Friday (20).

The restaurateurs caused the tax department to record a loss of over £4 million.

Sukdev Gill, 55, and his business partner, Inderjit Singh, 47, have been banned from forming, promoting or managing a company without the permission of the court.

Gill signed a ‘disqualification undertaking’ with the UK’s Insolvency Service for eight years.

The Asian origin businessman admitted that he caused companies he was a director of to hide value-added tax (VAT) over six years, causing a loss to the Her Majesty’s Revenue and Customs (HMRC) worth £1.97m.

Singh was disqualified for nine years. He admitted that he traded through successor businesses while also concealing VAT resulting in a loss of £4.37m.

Robert Clarke, Chief Investigator for the Insolvency Service, said: “…The two directors knew exactly what they were doing, and not only did the exchequer lose out, but also their businesses gained an unfair advantage over their competitors.”

Each one entered into a form of insolvency, either through compulsory liquidation or creditors voluntary liquidation.

As the businesses ceased to function, Singh then proceeded to incorporate successor firms, all of which ran as ‘Cook and Indi World Buffet’ to continue the functions of the five businesses that had gone through insolvency.

However, each of the 14 companies succumbed to the same fate as their predecessors and entered into a form of insolvency.

HMRC looked at the companies’ activities following their liquidation and discovered that Singh allowed the buffet restaurant businesses to conceal millions of unpaid tax from HMRC.

Similar to the actions of their predecessors, the new firms concealed taxes. At the same time, they failed to notify HMRC that new businesses were continuing the operations of the previous businesses.