TV has made me who I am today, says Mouni Roy 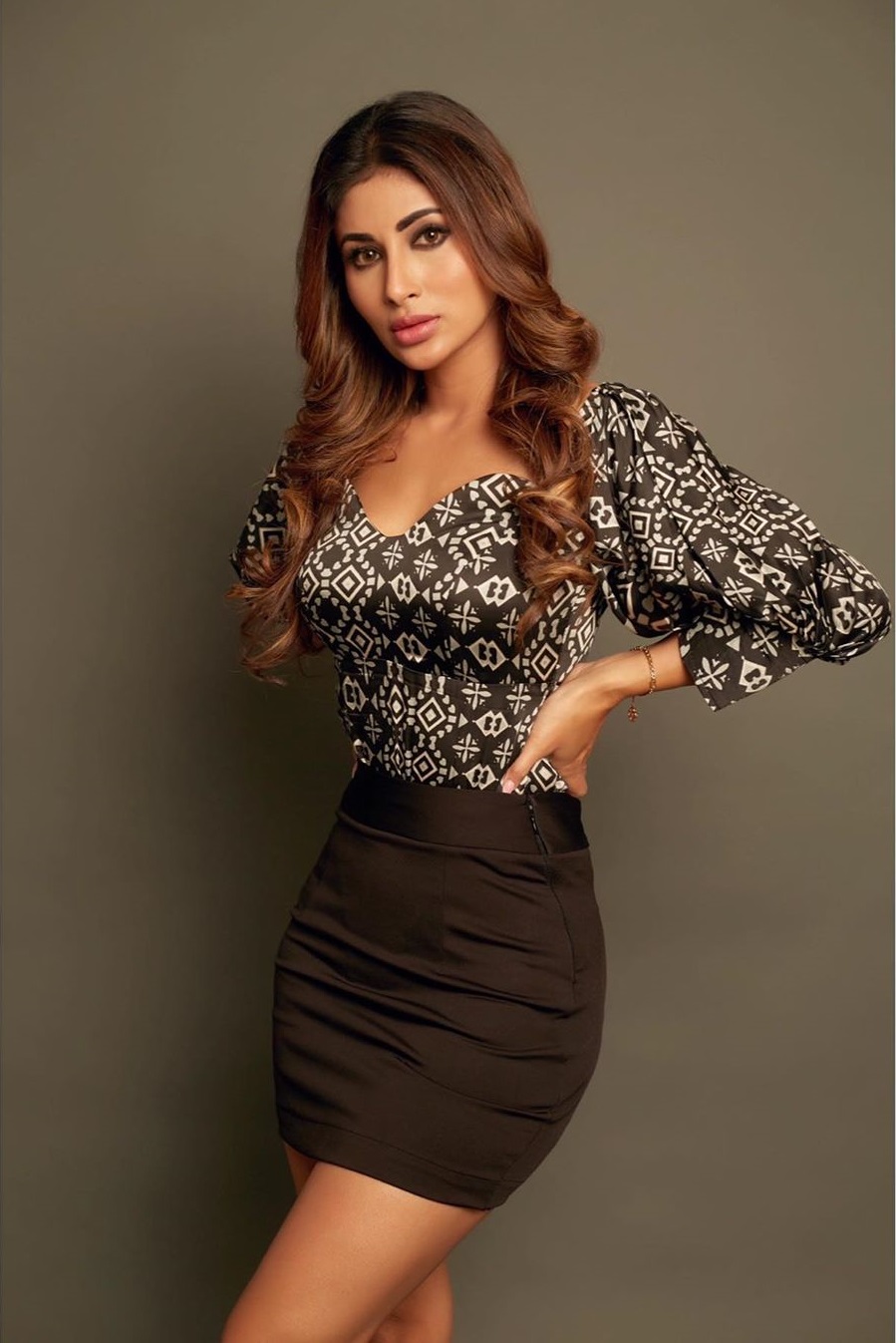 Mouni Roy certainly needs no introduction! From ruling the Indian television space for several years to winning millions of hearts with her movies, the actress has done it all in her over-a-decade-long acting career. While Kyunki Saas Bhi Kabhi Bahu Thi made her a household name, the supernatural revenge drama Naagin established her as one of the leading actresses of television.

In 2018, Mouni Roy made her silver screen debut with Akshay Kumar’s sports biopic Gold. She was most recently seen in Made In China (2019) opposite Rajkummar Rao. The actress has several other high-profile projects in her pocket, including Dharma Productions’ Brahmastra.

When asked if she credits her rising career to the small screen, the actress said, “Credit? I am a very proud TV actor. TV has made me who I am today. It has given me everything. I am forever indebted to Ekta (Kapoor). I am who I am because of Balaji and because of Ekta Kapoor. I worked in TV for nine long years and then I got these four amazing films, so I had to take this chance because if not now, then when?” Mouni told a newswire.

The actress added that she is happy with her career choices so far. “I am very happy and I have always been a content person. I am content with my present and I am very greedy about my future, which I think is a good place to be in, because as long as you are giving your 100 per cent in the present that’s all you can do in your life,” she said.

Upon being asked how does she plan to juggle television and films both, the actress said, “I am right now not doing any television because it needs you to commit for a very long time. This is the first time this window has come into my life and I want to see what I get,” she said.