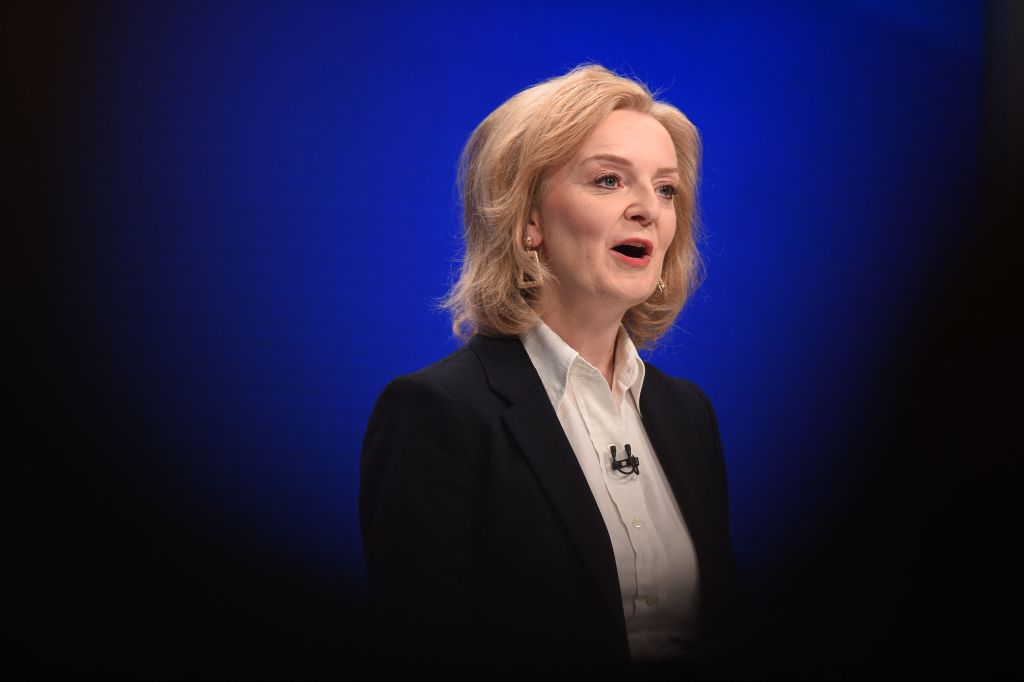 BRITAIN and India must step up their economic and security ties, foreign secretary Liz Truss said ahead of a visit to Delhi where she will announce a green tech investment and pitch her vision of Britain’s new role in the world to senior Indian ministers.

Truss, who was appointed as foreign secretary last month, has also held meetings in Saudi Arabia and Qatar as part of her post-Brexit push to build new diplomatic and defence alliances around the world.

“I want the UK and India to step-up their partnership in critical areas like technology, investment, security and defence,” Truss said in a statement ahead of the visit.

“India is the world’s largest democracy, a tech and economic powerhouse and a vital strategic partner for the UK.”

Britain has identified greater influence in the Indo-Pacific region as its primary foreign policy aim, eyeing both the economic benefits of the rapidly expanding middle classes there and a means to challenge China’s ambitions in the region.

In an effort to underline Britain’s military commitment to security in the region, Truss will also visit a British aircraft carrier group, currently in Mumbai, having earlier this year passed through seas in which China is vying for influence.

Prime minister Boris Johnson was forced to cancel a planned visit to India this year due to surging Covid-19 cases there, but the two leaders met virtually to agree a roadmap for deeper cooperation. They are also in early stage trade talks.