Trailer of Shahid Kapoor’s Jersey amasses over 18 million views in a day; trends No. 1 on YouTube 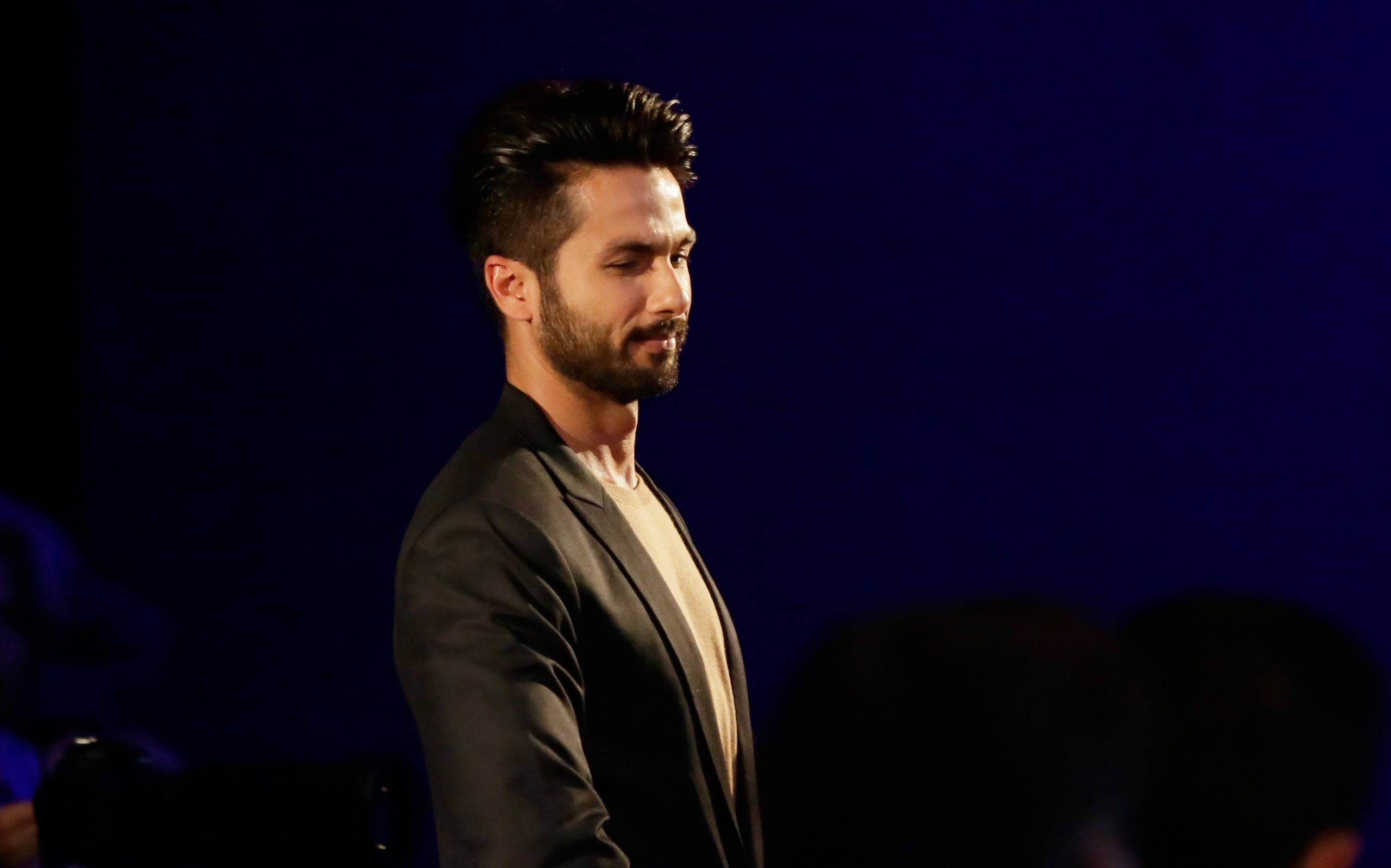 Shahid Kapoor released the trailer of his much-awaited film Jersey on Tuesday and it went on to garner more than 18 million views on YouTube within a day of its launch. Trending number one on YouTube, the trailer has received amazing response from netizens who are proclaiming the film a blockbuster already.

During the trailer launch event in Mumbai, the versatile actor called Jersey one of his best films. “Jersey is a strong story with a new, original and fresh character. You could also say, I tried my best not to do this film. Credit to Gowtam (Tinnanuri) for working with me and waiting for me. I am so happy I did this movie. I can safely say this is my best film yet.”

Hailing the team for its perseverance, Kapoor also said, “I want to thank Allu Arvind sir and Dil Raju for having the heart and being the producers that they are. I must say they are lovers of cinema in the true sense. They wanted to share the story the way we had conceived it. I am happy that the film is coming out on the big screen, the way it was supposed to.”

“It was the most collaborative and understanding team I have worked with in a long time,” he further added.

Presented by Allu Aravind, Jersey is directed by National Award-winning filmmaker Gowtam Tinnanuri, who won the award for the original Telugu version of the film. Produced by Aman Gill, Dil Raju, and S Naga Vamsi, the film is scheduled to hit the marquee on 31st December, 2021.