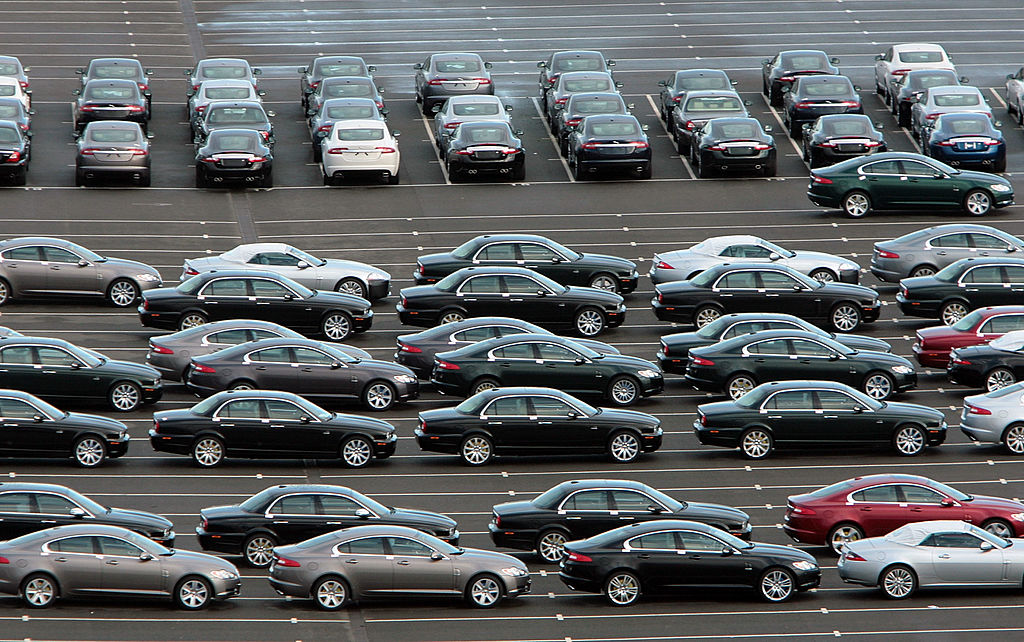 A file photo of Jaguar cars waiting for distribution at the Castle Bromwich manufacturing plant in Birmingham, England. India’s Tata Motors that owns Jaguar Land Rover is a major investor in the West Midlands. (Photo by Christopher Furlong/Getty Images)

THE West Midlands India Partnership (WMIP) has unveiled a new strategy to strengthen links between the English region and India.

Titled ‘Stronger Together’, the strategy of the region’s official engagement body aims at enhancing collaboration in science and education and increasing two-way trade and investment within the West Midlands-India corridor.

Developed in collaboration by the West Midlands Growth Company (WMGC), PwC and the UK India Business Council, it identifies a five-year programme of activity to “unlock economic opportunities” between the region and India, as both territories look to rebuild from the impacts of the Covid-19 pandemic.

An official event held at PwC’s Midlands office One Chamberlain Square in Birmingham launched the strategy recently. It was hosted by WMIP chair and local businessman Jason Wouhra. More than 70 delegates attended the event in person, while hundreds across the globe watched it live online, WMGC said in a press release.

“We are working with our teams and our counterparts across India to strengthen UK ties further by establishing a Free Trade Agreement that will unlock additional economic growth through trade and investment,” Grimstone said.

“The West Midlands India Partnership has seen fantastic success since launching in 2020, bringing together the most promising growth areas and delivering results for communities, and I’ve no doubt that its work supporting a vibrant business environment will continue our mission to increase exports, investment, growth and jobs between the UK and India.”

India is a leading source of the West Midlands’ foreign direct investment, with more than £3.5 billion coming to the region from the south Asian country in the past 10 years.

Tata Motors, State Bank of India, Infosys, Microland and TVS Motors are among notable Indian investors in the region.

TVS Motors recently announced a relocation of the UK headquarters of its subsidiary Norton Motorcycles to Solihull.