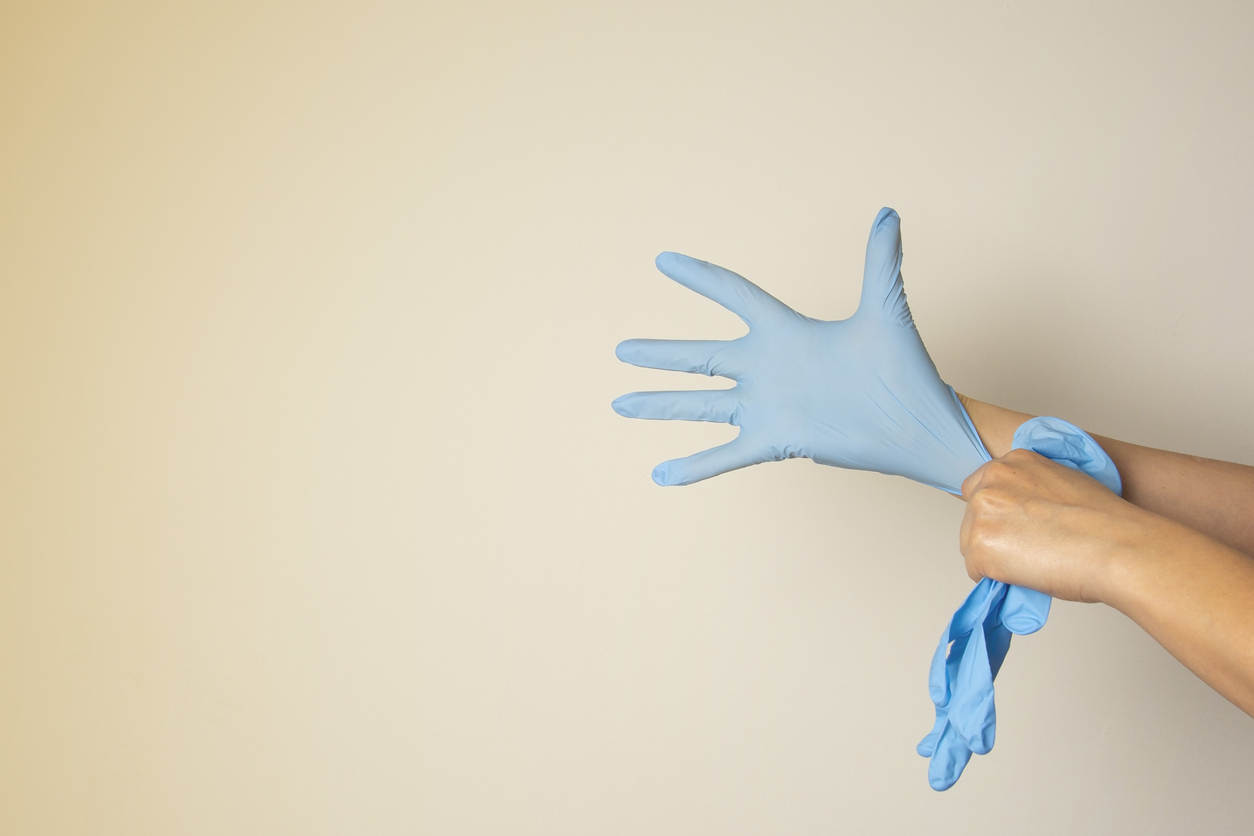 A global shortage of medical gloves due to a coronavirus-driven surge in demand will carry over into next year, Malaysia, the world’s biggest gloves supplier, said on Thursday (4), warning buyers to be wary of scammers promising quick supplies.

World consumption of the personal protective equipment is estimated to jump more than 11 per cent to 330 billion pieces this year, two thirds of which are likely to be supplied by Malaysia, its rubber glove manufacturers association (MARGMA) said.

It recently received more than a dozen reports of frauds and fake agents claiming to represent member companies for glove supplies. Counterfeit company letters were produced to appoint bogus agents or potential customers were quoted “ridiculous” prices with a promise to cut short delivery time.

“Buyers are reminded that while glove prices have soared and demand is overwhelming, the industry’s supply is being fully booked until early next year,” MARGMA president Denis Low said in a statement.

“MARGMA foresees the shortage of gloves due to overwhelming demand this year to spill into 2021.”

The global disposable gloves market was valued at $7.6 billion last year and is expected to reach $11.8 billion by 2025, according to VynZ Research.

MARGMA, whose members include top-two players Top Glove Corp and Supermax Corp, also said worker safety and welfare were being monitored “critically” as pressure increases to step up production.

Last week, a group of European politicians urged the European Union trade commissioner to make sure higher demand does not become an excuse for exploiting workers, who come mainly from Bangladesh, Myanmar and Nepal.

The US in March lifted a ban on imports from Malaysian glove maker WRP Asia Pacific it had accused of using forced labour.

Developed economies, home to only a fifth of the world’s population, account for nearly 70 per cent glove demand due to their stringent medical standards.