Manish Kothari and his family accuse their neighbours of deliberately parking their vehicles inches away from theirs making it hard for them to open their car door. 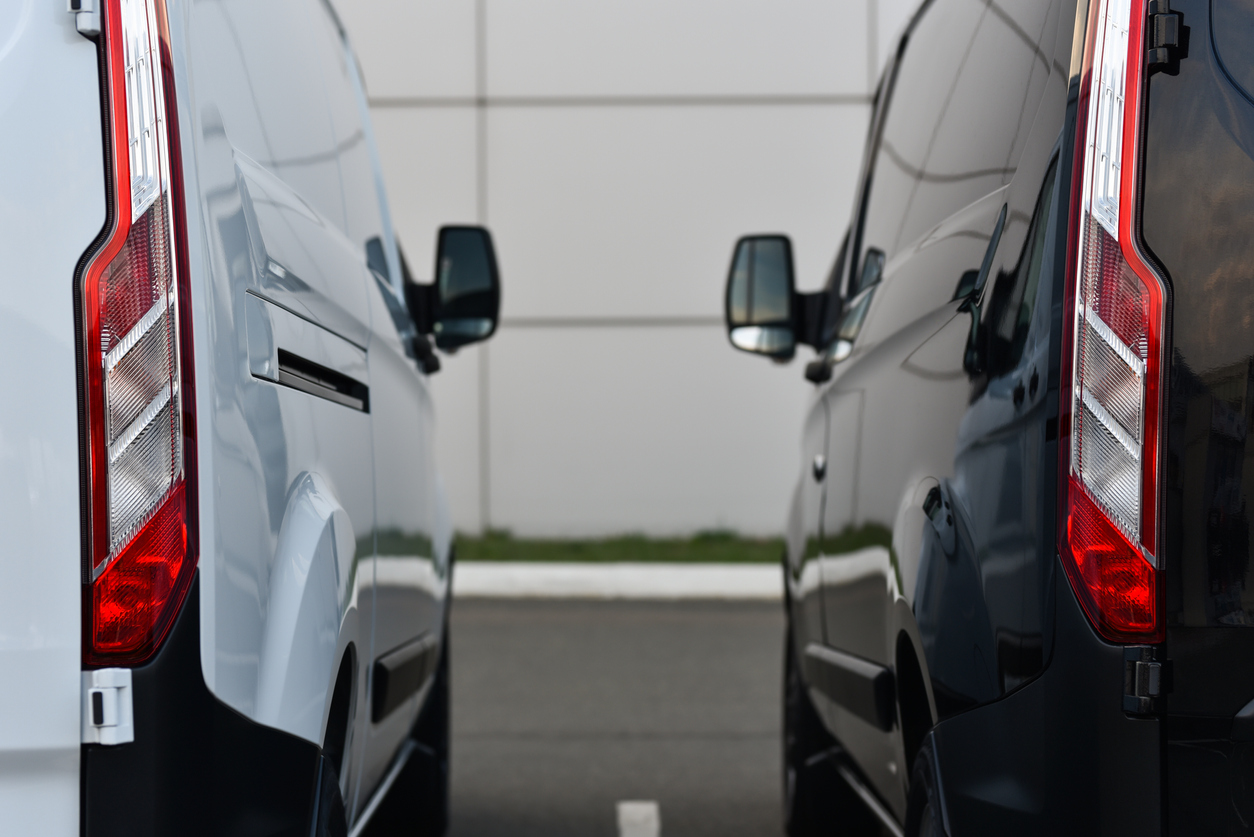 backlits of commercial vans of delivery company
Follow Us

Two west London families have spent £100,000 in lawyers’ bills over five years as they are involved in a long-drawn dispute over parking space at their homes.

Ivan Soares and Manish Kothari – both accountants – have been saying one is parking their car “too close” to the other’s, branding the decision “selfish”, The Mirror reported.

Their dispute which began seven years ago in 2015 still remains unresolved. They are getting ready for a fresh three-day trial in Central London County Court despite judge Simon Monty advising them to settle their differences without wasting any further money.

Kothari, his brother Sandip and sister-in-law Bindu Kothari accused their neighbour Soares and his wife Sunita of “selfish parking” by their home on Fallowfield Close, Harefield.

The Kotharis claim the Soares deliberately park their vehicles inches away from theirs outside their houses on Fallowfield Close, Harefield, making it hard for them to open their car door.

A previous swap arrangement allowed the Soares to park their vehicles in the two adjacent spaces on the left, closest to their house, with the Kotharis using the space on the right. It was agreed at the time that it was a sensible thing to do.

But allegations of inconsiderate parking were made and Soares “revoked” the swap agreement in September 2018, according to their lawyers, The Mirror report said.

The Kotharis are seeking an injunction to prevent the Soares from blocking the shared driveway or doing anything to deliberately make parking difficult.

The case has been adjourned until next year when issues over trespass and who will foot the £100,000 bill for the row will be decided.