TMKOC makers not in a hurry to find new Dayaben 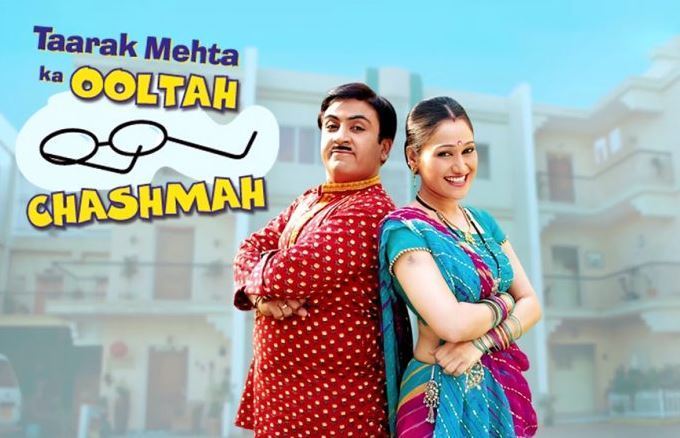 Produced by Neela Telefilms, Taarak Mehta Ka Ooltah Chashmah prides on being one of the longest-running sitcoms on Indian television. The show, which hit the airwaves way back in 2008, has completed more than 2, 765 episodes to date and is doing pretty well on the TRP chart even today.

Taarak Mehta Ka Ooltah Chashmah keeps hitting the headlines every now and then for one reason or the other. The show is back in news once again. Let us know why. As we all know that actress Disha Vakani, who played the popular character of Daya Jethalal Gada for close to a decade, has not been seen on the show for two years now. She has been on a maternity break for the past two years, which has left a gaping hole in the storyline of the show. Fans have been waiting for her return for so long now but to no avail.

Recently, there were reports that the makers were looking for her replacement on the show. However, the latest we hear that the casting process for the lead role of Dayaben in the popular sitcom has been put on hold. Reportedly, producers are not in a hurry to write Dayaben back into Taarak Mehta Ka Ooltah Chashmah. The show is performing well on the TRP chart anyway. Maybe that is one of the reasons the makers don’t want any replacement at the moment.

We also hear that the return of Dayaben could be marked with the entry of a perfect replacement for Disha Vakani. The makers may rope in an established actress for the lead role. However, the possibility of a fresh face cannot be ruled out either.