Tiger Shroff’s Rambo to roll after the release of War 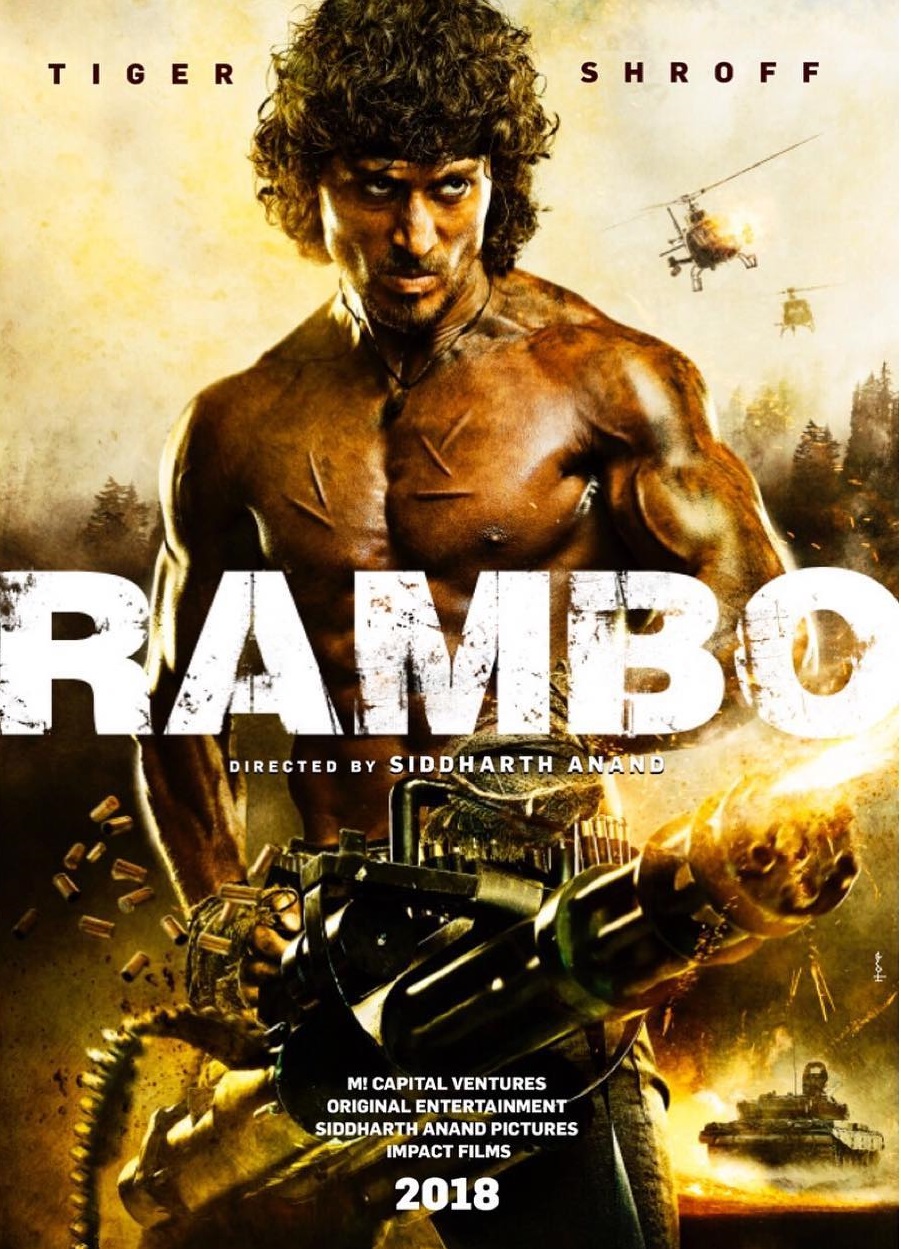 Popular Bollywood filmmaker Siddharth Anand, who is presently busy promoting his forthcoming film War (2019), will begin work on his much-awaited movie Rambo right after the release of the Yash Raj Films’ action entertainer.

War, produced by Aditya Chopra, stars Hrithik Roshan, Tiger Shroff and Vaani Kapoor in lead roles. Made on a massive budget and shot across some breathtakingly beautiful locations across the globe, the movie is scheduled for its theatrical release on 2nd October, 2019.

Interestingly, Siddharth Anand’s next Rambo also features Tiger Shroff in the lead role, while the makers are yet to lock the leading lady opposite the young actor. The movie was announced at the Cannes Film Festival in 2018.

Talking about Rambo and what led to its delay, Siddharth Anand told an Indian publication, “I was working on Rambo and that was supposed to be my next film. I signed Tiger and we announced at Cannes, and I was also constantly in conversation with Hrithik and eventually, War happened. Rambo became a larger film to execute at that point in time in terms of the budget, so we thought let us do War now and it might empower us to scale up Rambo.”

For the uninitiated, Rambo is an official remake of the 1982 classic Hollywood film Rambo, featuring Sylvester Stallone in the lead role. It was set against the backdrop of the Vietnam War and told the story of John Rambo, a troubled war veteran.

Tiger Shroff, who is a huge action junkie, is stepping into Stallone’s might shoes for the Hindi version of the Hollywood biggie. According to some reports, the makers are looking at beginning production in the first half of 2020 and release the film on 2nd October 2020, exactly one year after the release of War. 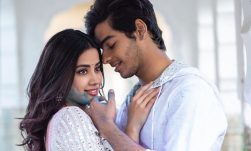 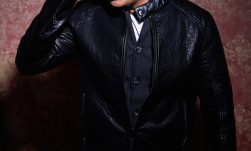 E-GUIDE
D Boy: Start of the next episode 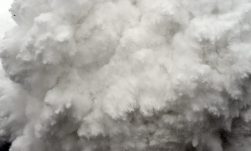 INDIA
At least 67 dead in avalanches in Pakistan, India 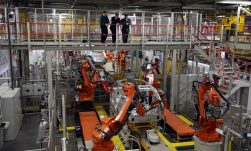 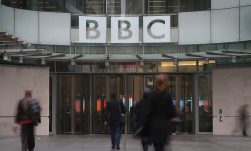 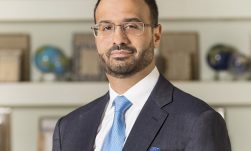