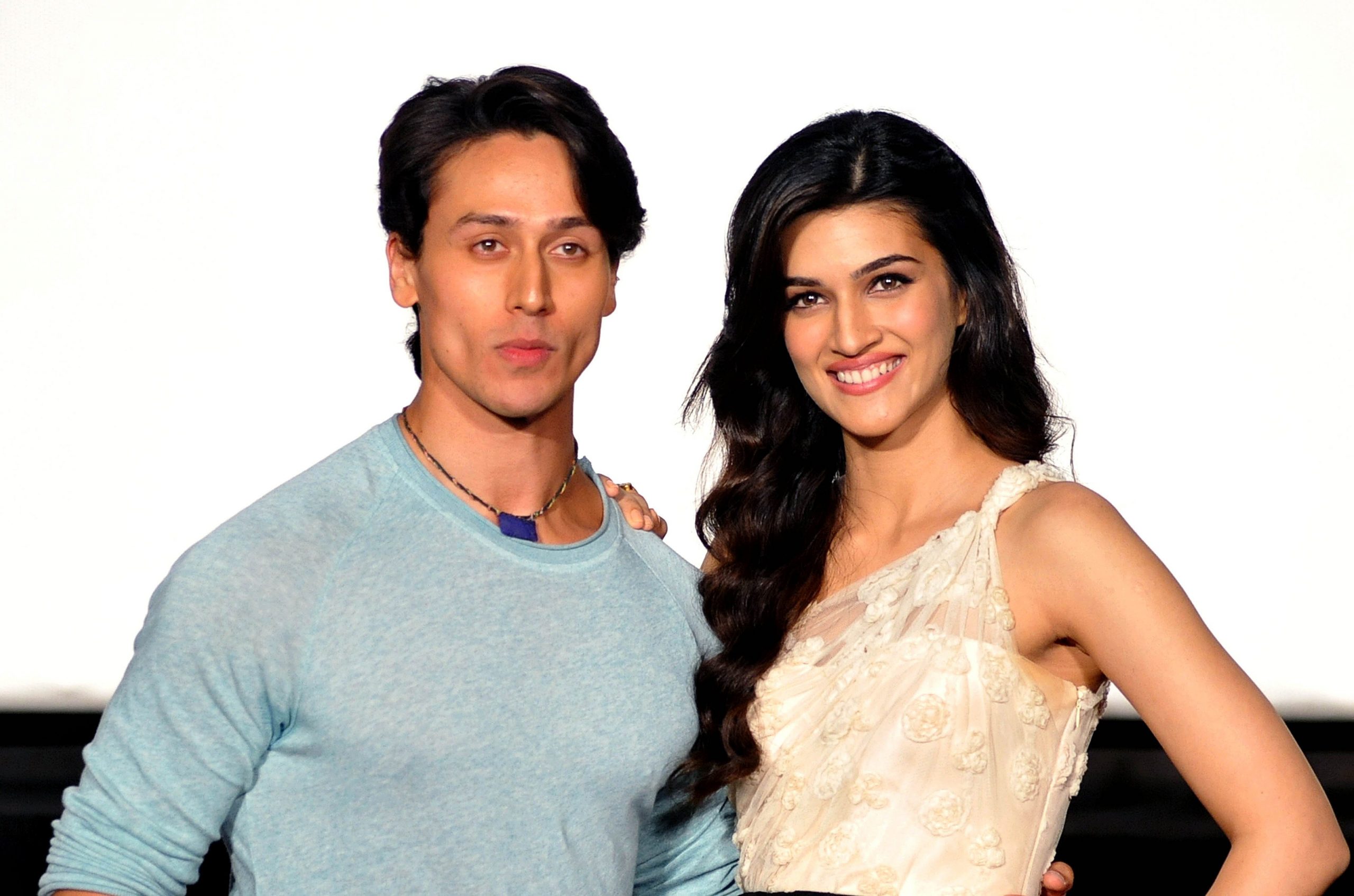 After making their acting debut together with the romantic action film Heropanti, Tiger Shroff and Kriti Sanon are set to reunite for a new project titled Ganapath, to be directed by Queen (2014) and Super 30 (2019) fame Vikas Bahl.

The latest update suggests that Shroff and Sanon will commence the first shooting schedule of Ganapath from September in Mumbai. This will be followed by another schedule in London.

A source close to the development informs a publication, “The script of Ganapath is locked and Vikas has already begun working on the pre-production. After Mumbai and London, the film will also be shot in certain Eastern European countries, depending on from where they get the permission to shoot. Recce for the same will begin soon.”

Vashu and Jackky Bhagnani, who are gearing up for a theatrical release of their much-awaited espionage drama Bell Bottom starring Akshay Kumar, produce Ganapath under their banner Pooja Entertainment.

Though nothing much is known about the storyline of the forthcoming film at the moment, insiders reveal that Tiger Shroff plays a boxer in it. The actor is presently gearing up to shoot his next film Heropanti 2, co-starring Tara Sutaria and Nawazuddin Siddiqui. The entire team of the film will be jetting off to Russia next month to shoot major action sequences and a song in Moscow and St Petersburg.

In addition to Heropanti 2 and Ganapath, Tiger Shroff also has the Hindi remake of Rambo on his platter. Kriti Sanon, on the other hand, has a long list of films in the pipeline. She has wrapped up Bachchan Pandey with Akshay Kumar and Maddock Films’ horror-comedy Bhediya with Varun Dhawan. The magnum-opus Adipurush with Prabhas is currently in production. The actress is also waiting for the release of her film Mimi.