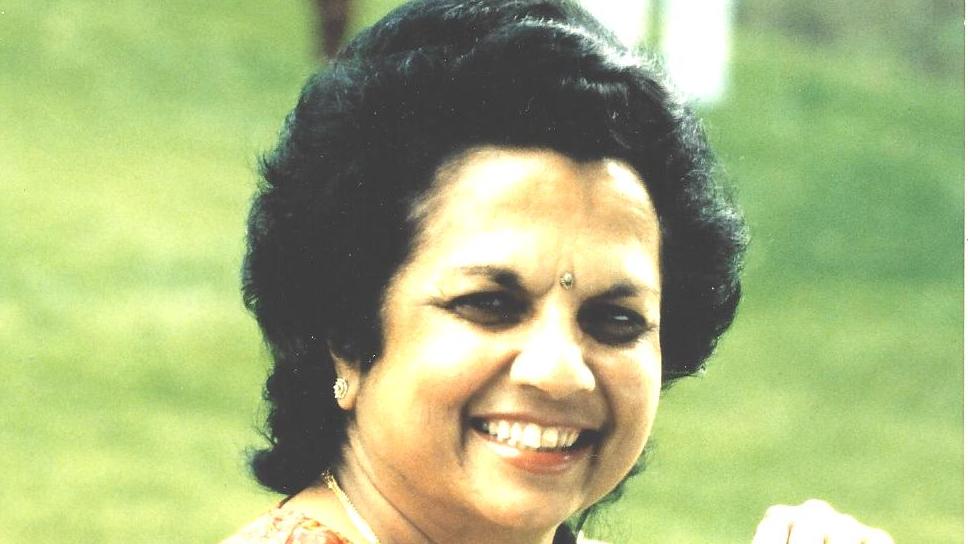 THREE new educational awards/scholarships were launched in Scotland in the name of Saroj Lal, a prominent Scottish race relations activist, to promote equality/diversity across education.

Lal, a former director of the Lothian Racial Equality Council, passed away on March 12,2020. She was involved with race relations in Scotland since the 1970s through the 1990s till her retirement in 1996.

The General Teaching Council for Scotland (GTC Scotland) has opened nominations for the Saroj Lal Award for a Pioneering Spirit in Equality and Diversity.

Nominations are invited from headteachers and senior leaders within local authorities and the independent school sector on behalf of any school teacher who has gone above and beyond in their efforts to fight for equality and diversity.

“While there is much still to do in addressing equality and diversity in education – the continued lack of diversity in the teaching workforce is an example that needs to be directly tackled – this award recognises that much has been done.”

Nominations are now open with a deadline of 1 June 2021. For more details click here.

The University of Edinburgh has launched the Saroj Lal Scholarship which will be awarded to an applicant accepted onto a PGDE Primary programme from a black, Asian or minority ethnic (BAME) background.

This scholarship awards £1,000 which is paid at the start of the academic session towards maintenance costs. Any applicant to the PGDE Primary programme, who is from a BAME background, can apply for the scholarship, a statement said.

The scholarship deadline is 17 May 2021.More details can be found here https://www.myed.ed.ac.uk

The City of Edinburgh Council will launch an annual equalities award (Saroj Lal award) by summer 2021 and is designed to raise awareness of diversity and equality. The award aims to shine a light on the impact of prejudice and the potential to use art for positive change.

“My mother was a truly remarkable woman and a trailblazer in every respect, working at the forefront of multicultural and anti-racist education in its early years and laying the foundations for many others to build on,” said Vineet Lal, son of Saroj Lal.

“It’s wonderful, and immensely moving, to see that her legacy will live on through this award which recognises that same pioneering spirit across the entire spectrum of equality and diversity, embracing all of the protected characteristics.”

Born in Gujranwala, in the Punjab province of Pakistan, in 1937, she was inspired by her father Behari Lal Chanana, a freedom fighter and a believer in women’s equality. She was educated at Punjab University in Chandigarh and completed her MA in economics in 1962.

After marriage, she moved to Madras (now Chennai) in south India and then to Singapore, where she had her first taste of living in a multi-racial society.

The family later moved to Birmingham and eventually settled in Edinburgh.