The Roles We Play: Graphic novel opens a window to Mirpuri life 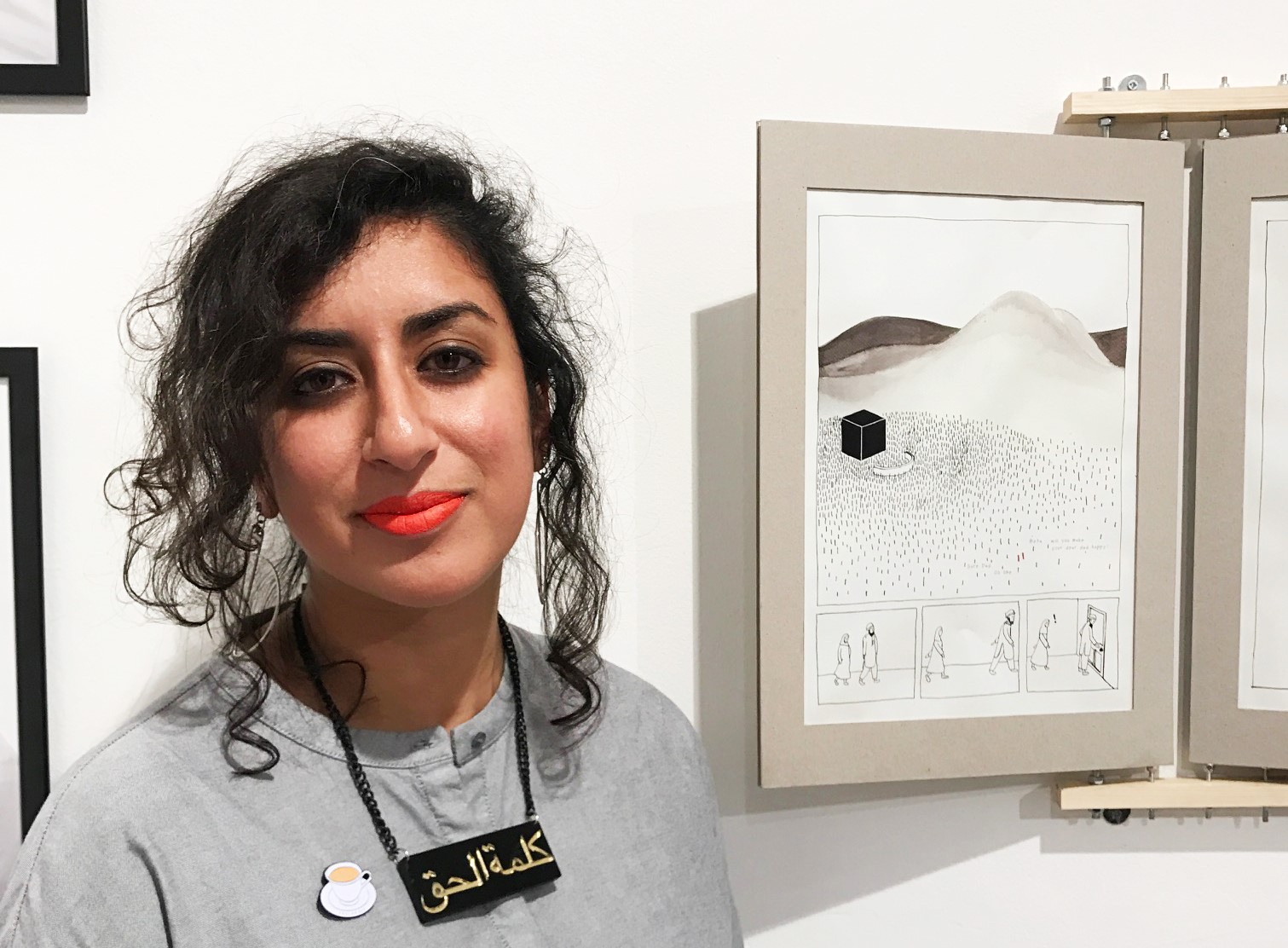 AN Asian author has expressed hope her debut graphic memoir will “become a safe space” for others.

Sabba Khan’s The Roles We Play is described as a “vivid snapshot of contemporary British Asian life” which “investigates the complex shifts experienced by different generations within migrant communities.”

It explores her Mirpuri identity, as well as her family history, including their displacement during the Partition of India in 1947.

Khan told Eastern Eye that illustration and visual storytelling became a form of escape for her. The comic world was a “safe space” to explore her personal experiences, as well as that of her family. When she signed the contract for her book’s publication, however, she realised her safe space would become a shared one.

“I realised I’d been doing this just for myself, but now it was going to be seen by so many people and there was a whole journey in that,” Khan explained. “One of my friends said, ‘it was yours, but now it is the world’s.’ I have to let go. If it becomes a safe space for other people, that will be really beautiful.” 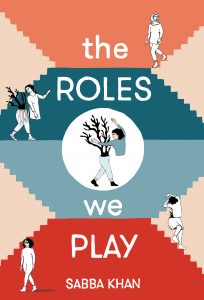 The drive to tell her story partly came from a lack of representation of her community within the art world. When Khan pursued higher education at the prestigious arts school Central Saint Martin’s (CSM) in London, she soon realised she was one of the few south Asians from a working-class background at the university.

“[Students] would often be from middle-class backgrounds, or from a family background where it’s not unusual for them to go to university, and therefore, it’s not unusual for them to choose an art education or something that’s a little bit more creative and conceptual,” the visual artist said. “I saw a lack of voices for the Mirpuri community from my working-class brown community in east London and that was really the drive to create a space to talk about our migration history.”

The author recently met other artists of Kashmiri and Mirpuri descent who are also producing work linked to their heritage. Khan spoke of her hope that the book will be an addition to the cultural canon of the community. “It’s nice to be part of that,” said Khan, who works as an architectural designer. “We may not have the opportunities to go to higher education as easily as others, but we are still creating voices from within us that talk about our histories and encapsulate them.”

The novel has 30 chapters, none of which are in chronological order. This was done deliberately to imitate memories as they “weave in and out and mean different things at different times of your life”.

Chapters cover a variety of topics, including Khan’s relationships with her mother and sister and her experiences of racism.

Asked to choose a favourite section, Khan said it often changes, but she treasures a chapter called Warmth. Just four pages long, it reflects upon her Muslim faith and her decision to remove her hijab. The connection between visible and non-visible aspects of faith is “fascinating”, she said.

“For me, I feel like I’ve gone on a deeper spiritual journey by not representing faith in a visible way,” the 36-year-old said. “It’s given me that chance to really build a relationship with it for myself, in a personal and private space.”

Each chapter comes with an added extra – a song of Khan’s choosing is recommended at the beginning of each section to complement the narrative. Tracks by musicians Alicia Keys, Nusrat Fateh Ali Khan, Radiohead, PJ Harvey, and Queen are included.

Khan said she hoped a soundtrack would give readers an indication of the emotions linked to each story. “Some songs are a tool to trigger memories and to evoke memory,” the artist explained. “And it wasn’t necessarily that every song was made at the time of the memory – it just encapsulated that memory. Some of them more specifically are things that I may have been listening to around the time or are conceptually connected to the topic.”

The migration history was something of an unspoken subject in Khan’s family. She would ask her elders about their past and they would be hesitant to divulge any details. “They’d all look quite sad and say we don’t want to talk about it because those times were hard,” recalled Khan, who lives in Newham, east London.

Asked what her loved ones think of the novel, Khan said she hopes they understand the love within her work. “I think it’s going to be fascinating, because there are some slightly risky taboo topics in there,” she admitted. “But I hope, at the same time, they see that I’m honouring and respecting our journey as a family.”

Although some of her family are unable to read English, they can appreciate the illustrations in The Roles We Play. “I was showing it to my grandma, and she was reading the visuals which was really beautiful,” Khan said. “It was lovely to see that  the graphic novel transcends written language in that way.”

The Roles We Play by Sabba Khan is out now.