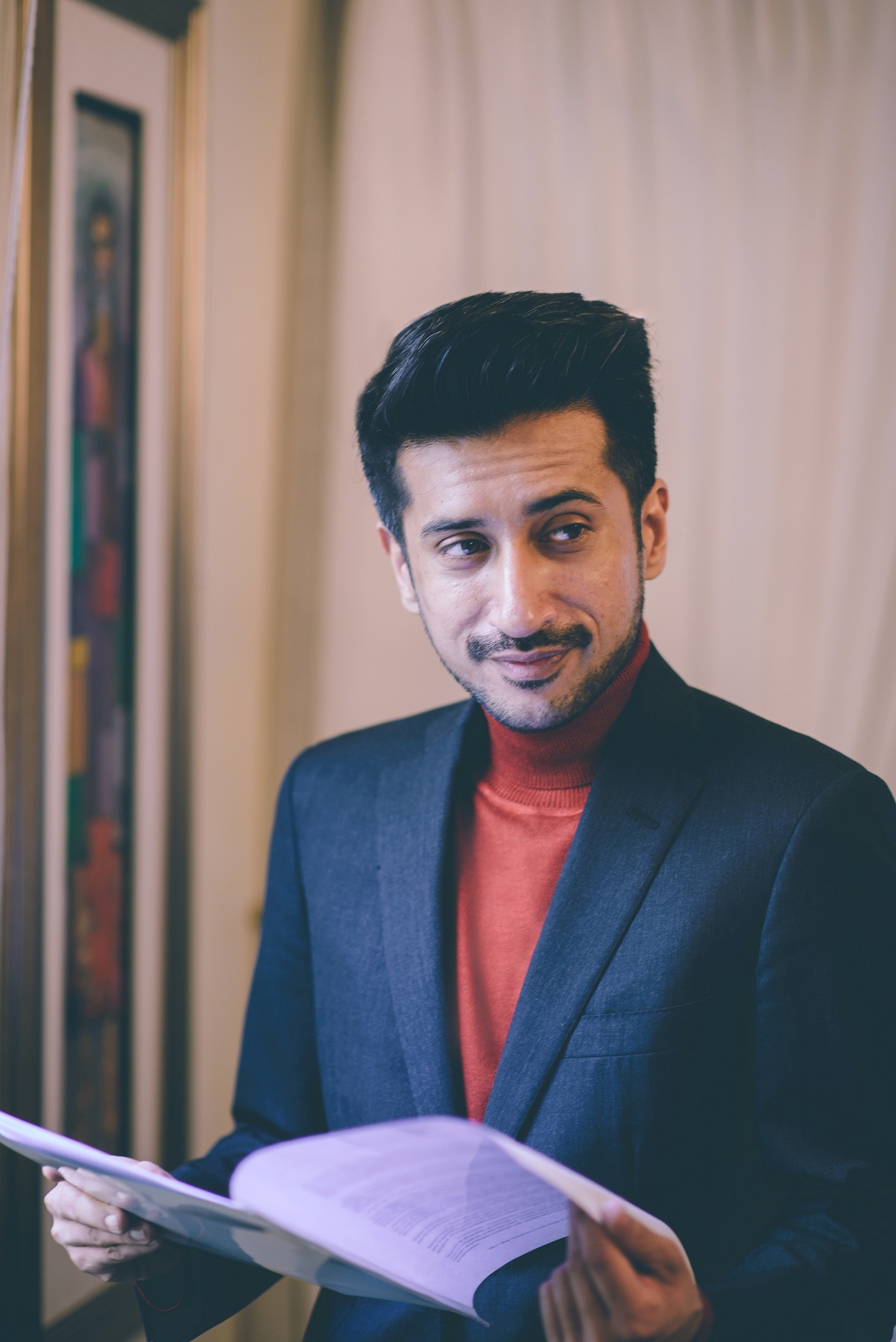 NEWLY launched drama Churails already looks like being one of the most original streaming shows you are likely to see this year.

The first Pakistani series to be picked up by streaming site ZEE5 revolves around four fearless women, who team  up to take on the patriarchy by setting up a detective agency to catch and expose cheating husbands. This girl power led drama is the latest offering from rising star Asim Abbasi, who had made a stunning directorial debut with widely acclaimed Pakistani film Cake in 2018.

The unconventional story starring Sarwat Gilani, Nimra Bucha, Mehar Bano, and Yasra Rizvi deals with relatable issues, but in an internationally framed way not seen before on a Pakistani drama.

Eastern Eye caught up with Asim Abbasi to find out more about his no-holds barred show.

How do you look back on the incredible success of your film Cake?
I look back on it with gratitude. It was such a humbling experience to have audiences worldwide connect with a story that was very personal to me.

What led you towards making Churails?
A lot of the themes that Churails addresses have been with me for a long time – gender politics, power dynamics, oppression and subjugation of women. But just as I began the scripting process, I knew this story needed a larger canvas than what cinema could provide. So when ZEE5 made an approach and asked me to pitch ideas, this was the one they resonated with the most. I then wrote the pilot script and the series bible on the basis of which the show was commissioned.

Tell us about the series?
Churails is a 10-episode drama-thriller series, about a disparate group of women who come together to open a detective agency to track and expose cheating husbands. As the narrative develops, they become saviours of abused and harassed women across the city.

What was the biggest challenge of making it?
Churails has been the most demanding experience of my life. We were shooting it for over three months in Karachi’s summer heat, dealing with dozens of primary cast members, hundreds of locations, not to mention the set-pieces that required a lot of extras. The entire project was an exercise in patience and hope, staying resilient, and knowing that the universe is working with you.

How did you decide on the casting?
Nimra, Yasra, Sarwat and Mehar Bano are some of the strongest female actors that we have in the country. They are all powerhouses in their own right, and a show like Churails needed the four leads to be just that. All of them gave me months of their time for rehearsals and preparations, and really got into the skin of the characters, and I have no doubt that the audiences will see these as some of the best performances of their careers.

Which audience are you hoping connects with the series?
I am sure women of all age groups will be able to connect to Churails, be it the women in India and Pakistan, or the diaspora. But I am also hoping that a lot of men tune in to watch this show, and reflect on the questions it raises.

Do you have a favourite moment in Churails?
Too many! But my favourite to shoot was a quieter scene in the finale with Sarwat Gilani. It is ripe with unsaid tension, and made for a refreshing change from the other high-octane scenes. The focus was on the actors and their performance.

How does directing a serial compare to making a movie?
It was like making four to five films, back to back! We were shooting in a similar style to a film, with the same high standards, which just meant we had to keep working non-stop for months. But having so many hours of content really allowed me to flesh out arcs, and give them time, along with developing an intricate plot that held it all together.

What can we expect next from you?
Even I don’t know that! But I hope, whether it’s a film or a web series, I keep pushing the boundaries of storytelling as much as I can.

What inspires you as a director?
Good actors. I thrive off a well-prepared, authentic actor, who is willing to be emotionally open in front of the camera.

Why should we all tune into Churails?
Because it is an extremely thrilling roller-coaster of a ride. Something monumental will happen every episode making it highly binge-worthy. It is also a show, which puts women and sisterhood at the forefront, and audiences will find themselves rooting for these women.