The important thing is to get inflation under control: Britain’s new finance minister Nadhim Zahawi sets out his priorities 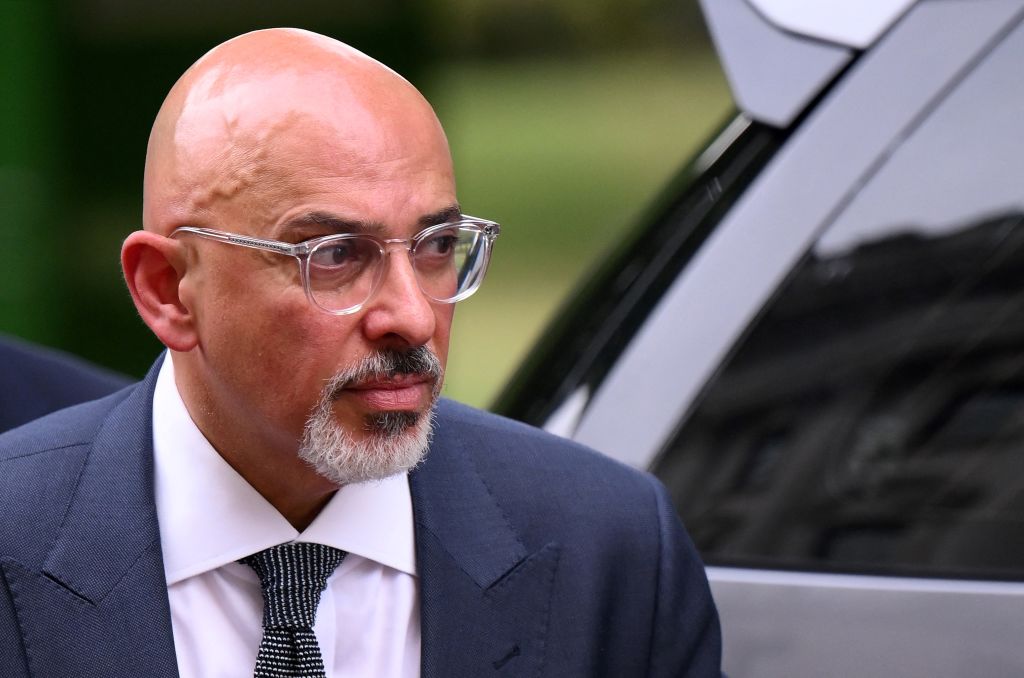 Britain’s newly appointed Chancellor of the Exchequer Nadhim Zahawi arrives at the Treasury to start his new job in central London on July 6, 2022. (Photo by DANIEL LEAL/AFP via Getty Images)
Follow Us

Britain’s new finance minister, Nadhim Zahawi, set out his priorities for the economy in a series of interviews early on Wednesday, hours after he was appointed to replace Rishi Sunak.
Below are the highlights:

ON HIS PRIORITIES
“I’ve got to rebuild and grow the economy. We’ve just come out of the equivalent of a world war and we’ve got war raging in Europe because of (Russian President Vladimir) Putin’s illegal invasion of Ukraine,” he told Sky News.

“The important thing is to get inflation under control, be fiscally responsible”.

“The first thing we’ve got to do is make sure that we are really careful about, whether it’s public sector pay, that inflation doesn’t continue to be fuelled.”

“Today, we are facing a global battle with inflation.”

“The Prime Minister wants to make sure that we have fiscal discipline. I share that focus with him,” he told the BBC.

“Of course I will be looking at where else can I make sure the economy remains competitive and dynamic with our European neighbours and the rest of the world as well. Nothing is off the table.”

ON INFLATION AND DEBT:
“The debt we’re servicing this year will be at 83 billion. Last year, it was at 20 billion. So a four times increase in debt servicing.”

“Inflation if allowed to get out of control is deeply, deeply damaging, especially for the most disadvantaged families in the society that we’re trying to help,” he told LBC Radio.