The Gray Man is the first film in a franchise based upon Mark Greaney’s Gray Man novels. 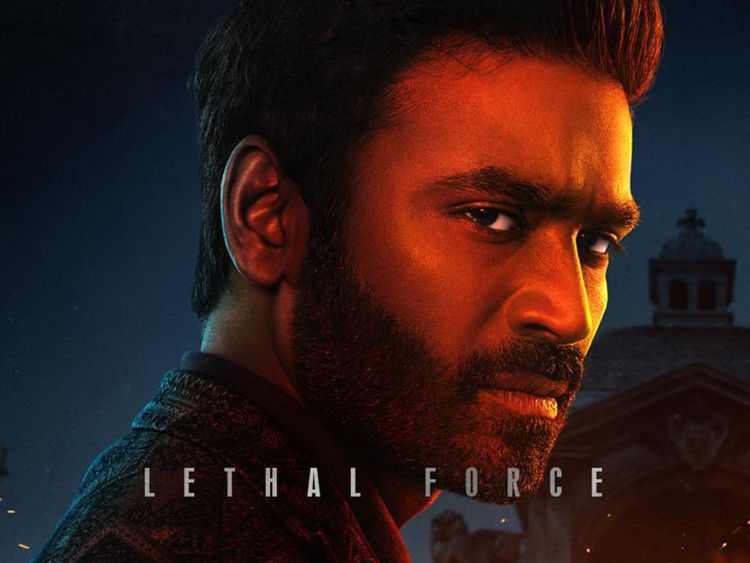 Indian actor Dhanush, who recently impressed critics and audiences with his performance in the Hollywood film The Gray Man, has confirmed that he would be reprising the role of Avik San a.k.a The Lone Wolf in the sequel.

Taking to Twitter on Saturday, Dhanush wrote: “The Gray Man universe is expanding and the sequel is coming. Lone Wolf is ready, are you?” and posted an audio clip containing a recording in his voice.

In the recording, Dhanush is heard reciting the lines: “Six, this is Lone Wolf. I hear they are both looking for the same man. I want to offer you some advice.”

In a recent interaction, Joe and Anthony Russo opened up about why they decided not to kill off Dhanush’s character. “We’re fortunate enough to use Dhanush. We were not interested in him playing a one-off character who shows up just to be overcome by the lead in the film. He is as equally skilled and determined as Gosling is in the movie. He has a story that will allow him to come back into the narrative at some point — as his own hero,” they said.