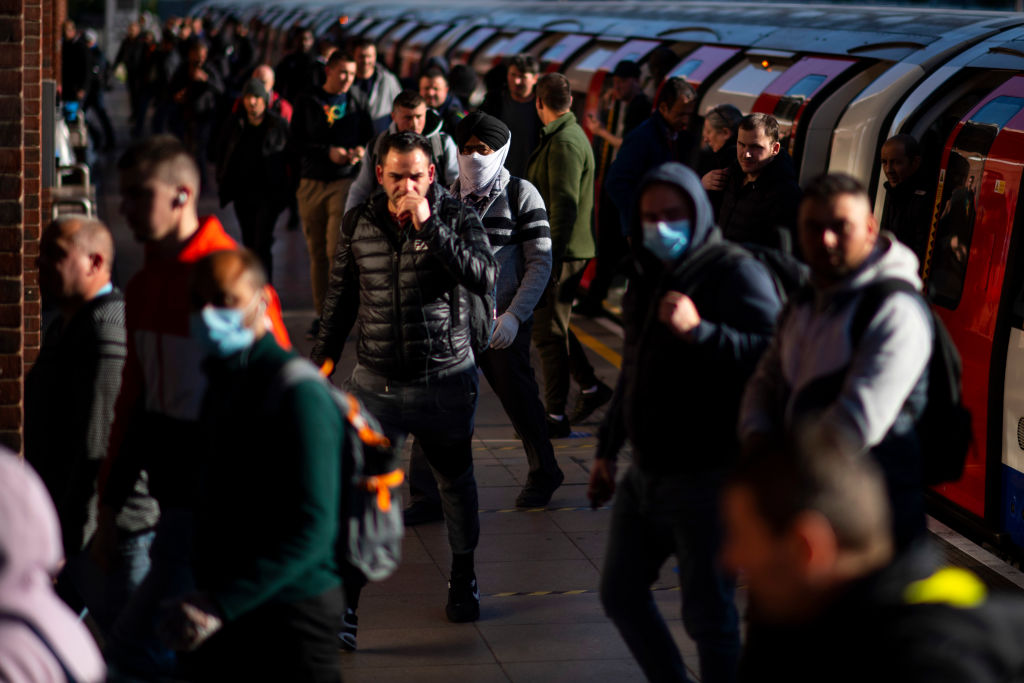 LONDON’s transport operator, which has seen passenger numbers collapse due to coronavirus, has secured £1.6 billion in government funding for cover a shortfall in revenue until October.

Sadiq Khan had given the government an ultimatum to release funds on Thursday (14), warning that Transport for London (TfL) would be be forced to cut services if it did not receive a bailout by the end of the day.

“Being blunt, today is the last day,” the London mayor told LBC Radio. “Unless the government gives us confirmation of the grant we need, then the consequences could be quite severe and the ramifications for all of us will be huge.

“Because we are required to keep two months’ money to pay for services, we’ll have to start reducing services”.

Khan, however, wasn’t happy with the deal, which he called “a sticking plaster”.

“We have just reached agreement with the government on a funding package to allow TfL to run public transport safely in London for the next four and a half months,” he said.

“I want to be completely honest and upfront with Londoners – this is not the deal I wanted. But it was the only deal the government put on the table and I had no choice but to accept it to keep the Tubes and buses running.”

We needed to secure a deal to keep @TfL operating, but the Government has forced Londoners to pay a very heavy price for doing the right thing on #COVID19 – by hiking TfL fares, stopping the Freedom Pass during busy times and loading TfL with debt. https://t.co/OJeQnZycsG pic.twitter.com/N328yC0tbd

TfL, which runs the city’s red double-decker buses and underground Tube trains among other services, said it had lost more than 90 per cent of its revenue from fares and advertising on its network since lockdown.

Measures imposed in March have restricted people’s movements with businesses shut and many people working from home.

TfL said demand had declined steeply, with journeys on London Underground down 95 per cent and on London buses down 85 per cent.

“We have been operating up to 70 per cent of peak Tube services and over 80 per cent of bus services with many of our staff ill, shielding or in self isolation,” he said.

“From next week we will further increase services beyond this as we progressively build towards restoring services to pre-Covid levels.”

The deal, which includes a £505-million loan, will see TfL resume a full underground train service as soon as possible and allows for above-inflation fare rises in future, the BBC reported.

The Evening Standard said another condition of the financing deal is that government officials will sit on the transport operator’s board meetings and that regular financial reports will be sent to the Department for Transport.

TfL said given the uncertainties in predicting demand, if the shortfall was greater or less than £1.6 billion, the grant and the loan would increase or decrease proportionately, up to a maximum of £1.9 billion in total.

Hrithik Roshan to kick-off filming The Night Manager in April?