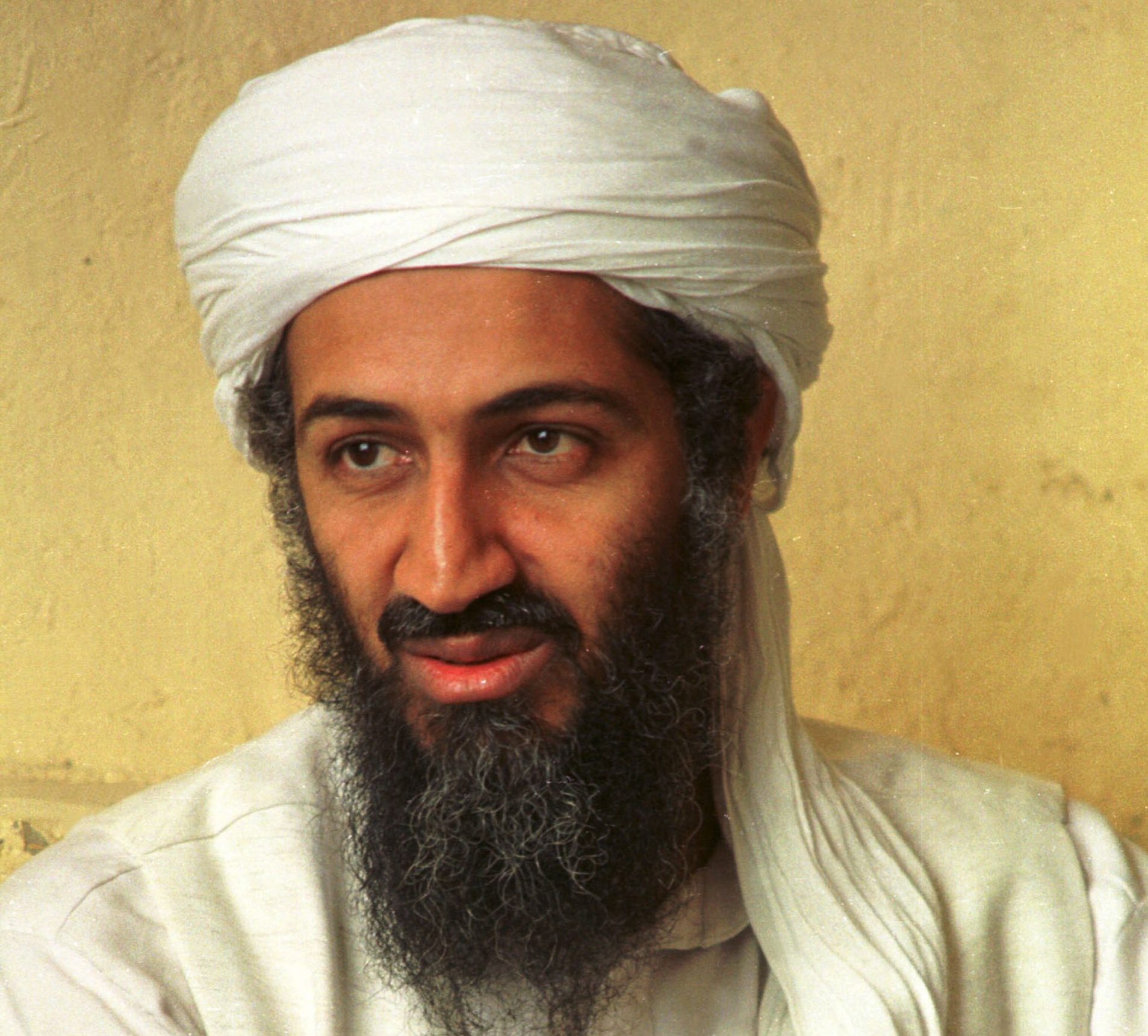 Children play cricket in a patch of scorched grass and scattered rubble in Abbottabad — all that remains of the final lair of the man who was once the most wanted person on the planet.

It was in this Pakistani city that Osama bin Laden was killed in the clandestine “Operation Geronimo” raid by US Navy Seals in the early hours of May 2, 2011.

The operation had global repercussions and dented Pakistan’s international reputation — exposing contradictions in a country that had long served as a rear base for Al Qaeda and its Taliban allies while suffering from the effects of terrorism.

Bin Laden had been living in seclusion for at least five years in Abbottabad, hidden behind the high walls of an imposing white building less than two kilometres from a renowned military academy.

“It was a very bad thing for this place and for the whole country,” said Altaf Hussain, a retired schoolteacher, walking down an alley alongside Bin Laden’s former residence.

“By living here, Osama gave this city a bad reputation.”

The raid caught Pakistan between a rock and a hard place.

Officials could deny knowing he was there — but in doing so they would effectively be admitting to a shocking intelligence failure.

They could also have admitted that the world’s most infamous fugitive was under their protection, but that would concede being powerless to prevent Washington from carrying out such a daring raid on sovereign soil.

They opted for the former, but the US operation reinforced an already strong anti-American sentiment among a population tired of the heavy financial and human toll paid for the war on terror — and Islamabad’s alliance with Washington after the September 11, 2001 attacks.

Pakistan was initially receptive to the founding myth of Al Qaeda — the resistance of Muslims to American imperialism.

But at the time of his death, Bin Laden’s local popularity had waned.

“Before, I remember that people named their children Osama, even in my village,” said Pakistani journalist Rahimullah Yusufzai, a specialist in jihadist networks.

Bin Laden’s death did not stop extremism from spreading in Pakistan, and conservative religious movements became even more influential.

Over the next three years, several terror groups — foremost among them the Pakistani Taliban — carried out bloody attacks and established strongholds in northwestern tribal areas bordering Afghanistan.

A military campaign launched in 2014 helped bring down the violence, although a recent series of minor attacks has raised fears that extremists are regrouping.

– ‘Some say he was good’ –
Without its charismatic leader, Al Qaeda “survived, but barely” and is no longer able to launch major attacks in the West, says Yusufzai.

The group is also no longer “a great threat to Pakistan”, believes Hamid Mir — the last journalist to interview Bin Laden face-to-face — although other groups such as the Islamic State remain so.

He said while the Al-Qaeda founder is still seen as a “freedom fighter” by some, many also acknowledge him as “a bad person who killed innocent people and caused destruction — not only in Pakistan, but in many countries, in violation of the teachings of Islam”.

“He is alive in the heart of every Taliban and every jihadist”, said Saad, an Afghan Taliban official living in the northwest Pakistani city of Peshawar.

Pakistani prime minister Imran Khan caused a scandal two years ago by telling parliament that bin Laden had died a “martyr” — a noble demise in the Islamic world.

Even in Abbottabad, a prosperous and largely tolerant medium-sized city, there is ambiguity towards Bin Laden, whose house was razed in 2012 by authorities so that it would not become a memorial.

“In this street, there are differences of opinion,” says teenage former neighbour Numan Hattak.

“Some say he was good, others that he was bad.”