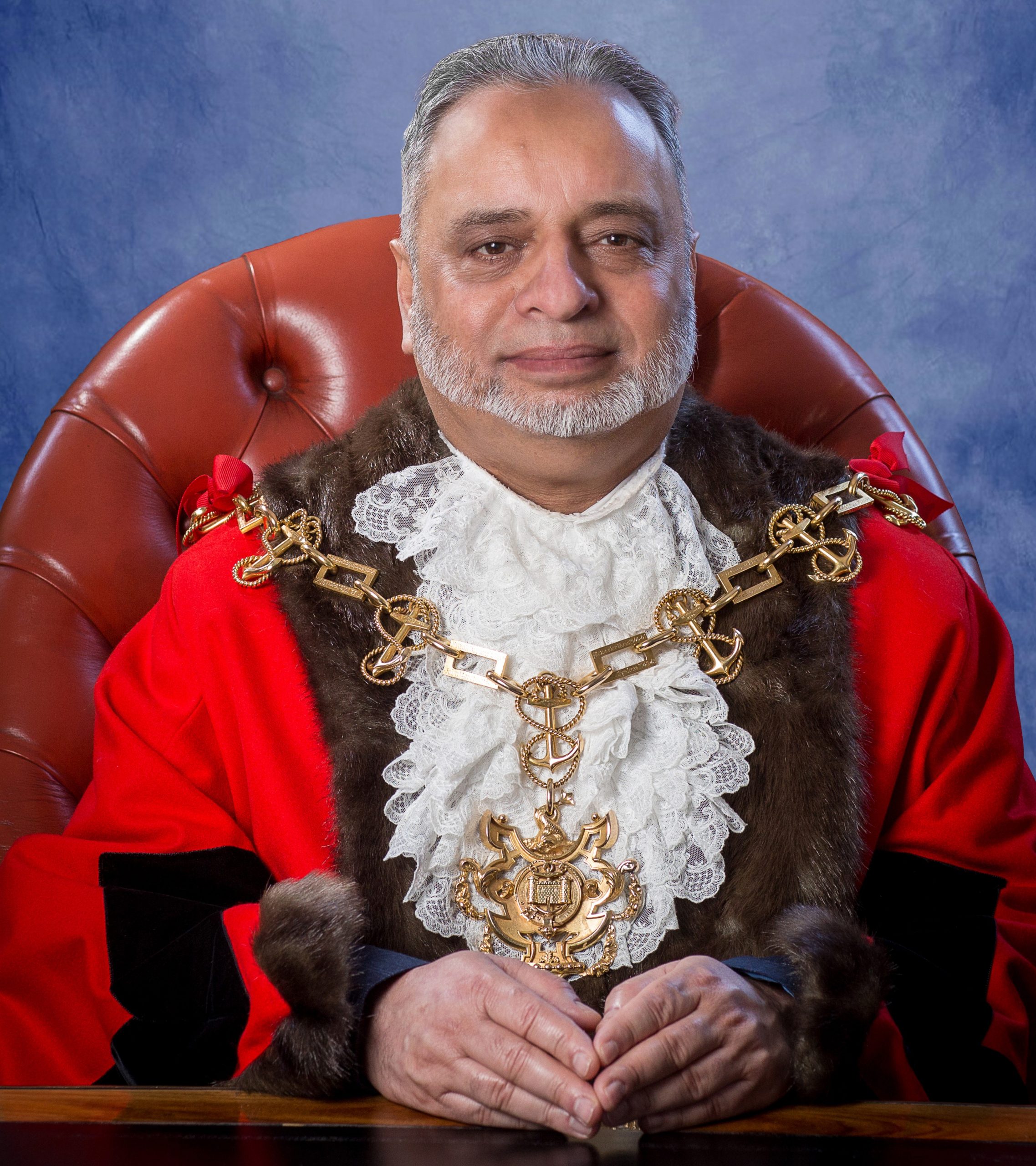 “I already do a lot of charity work, and I’ll be carrying this on throughout my mayoral year,” said Stockton’s new mayor, Mohammed Javed.

COUNCILLOR Mohammed Javed has taken over as the mayor of Stockton, becoming the first black, Asian and ethnic minority (BAME) man in borough to hold the ceremonial post.

Reports noted that Javed — who had become Stockton’s first Asian councillor in 2007 — was also the first Asian mayor in the north-east of England.

“Cllr Javed was the first councillor from the BAME community in Stockton – and he’s going to be the first BAME mayor of Stockton,” he said.

“That’s going some way to ensuring community cohesion within the borough goes forward.”

Javed, a member for Parkfield and Oxbridge, was born in 1960 in Kashmir after his family was forced off its land in the partition of India in 1947.

During a virtual meeting ahead of his appointment, councillors were told Javed worked up through poverty – moving to Karachi, in Pakistan, to take his A-levels before moving to Abu Dhabi, and then working with the NHS in England.

“Javed was determined that education was the way out of poverty, and the limitations of life in the village, and was prepared to work as hard as it took,” said Labour councillor Louise Baldock.

“After his A-levels, he chose to work in order to put his younger brother through his education, and medical school – so he moved to Abu Dhabi where he worked in PR for a large leisure complex.

“That brother is now Dr Shafique, a Middlesbrough GP, so he has always felt it was worth the sacrifice.”

Javed moved to Stockton in 1983, and started a family with his wife, Shabana.

After gaining a degree from Durham University, he worked with the NHS for 13 years, helping people with disabilities before eventually entering politics.

Baldock told councillors that Javed had won a public speaking competition in Kashmir as a 10-year-old boy – with the award gifted by then prime minister of the region (referred by India as Pakistan-occupied Kashmir).

“The prime minister showed an interest in Javed, and they remained in contact, as did his son, the current prime minister,” she added.

“I would think that is probably where his political interest began.”

She said that Javed had worked “tirelessly” in Parkfield and Oxbridge,  and was confident he would do the same as mayor.

“I am very proud to become the first Asian mayor and to represent all the people of Stockton,” he said.

“The borough has many multicultural communities and I’m looking forward to working with them to ensure everyone has equal opportunity to improve their lives.

“I already do a lot of charity work, and I’ll be carrying this on throughout my mayoral year.

“I know this is a difficult time for our residents due to the many challenges posed by the coronavirus – but I can assure people I will be working hard to help our communities.”

Javed has reportedly selected a number of charities to benefit from his fundraising activities this year, including Great North Air Ambulance Service;  the Halo Project, which supports victims of honour-based violence, forced marriages and female genital mutilation; and Macmillan Cancer Support. 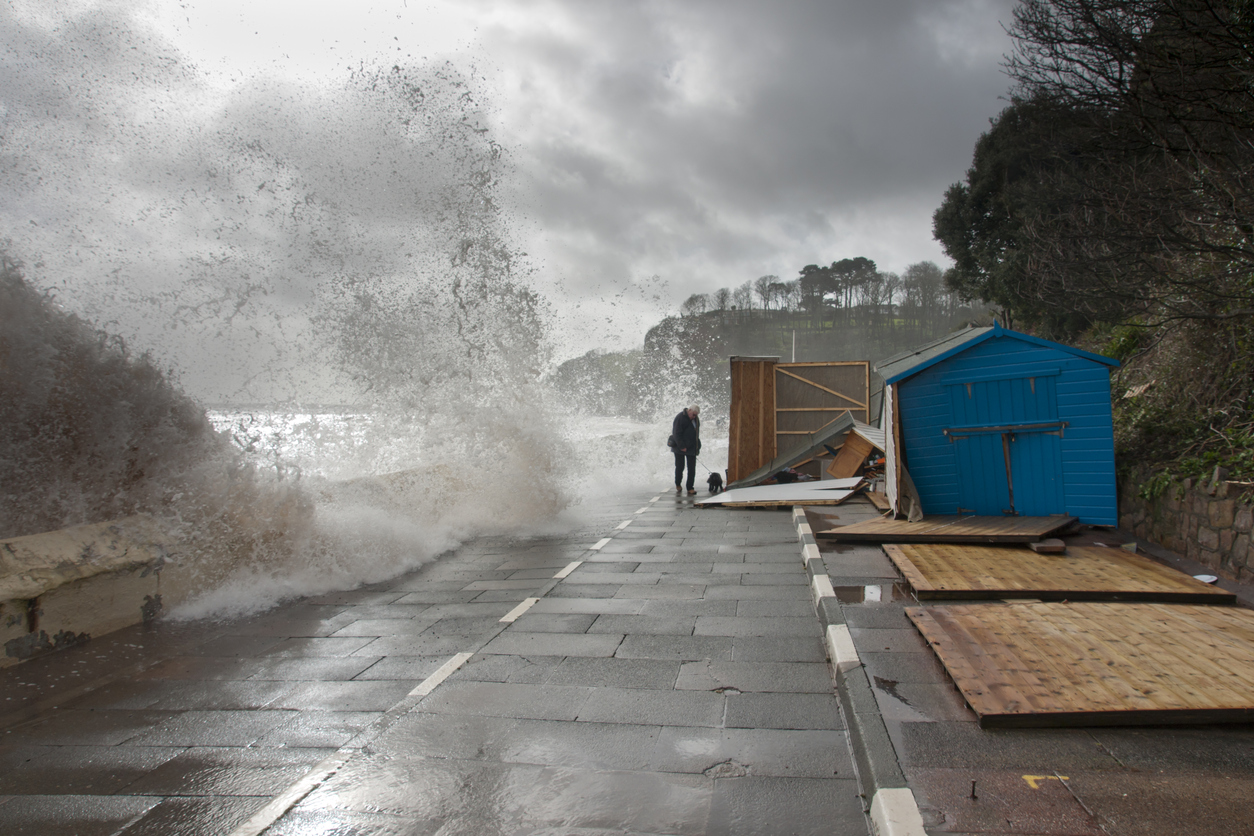