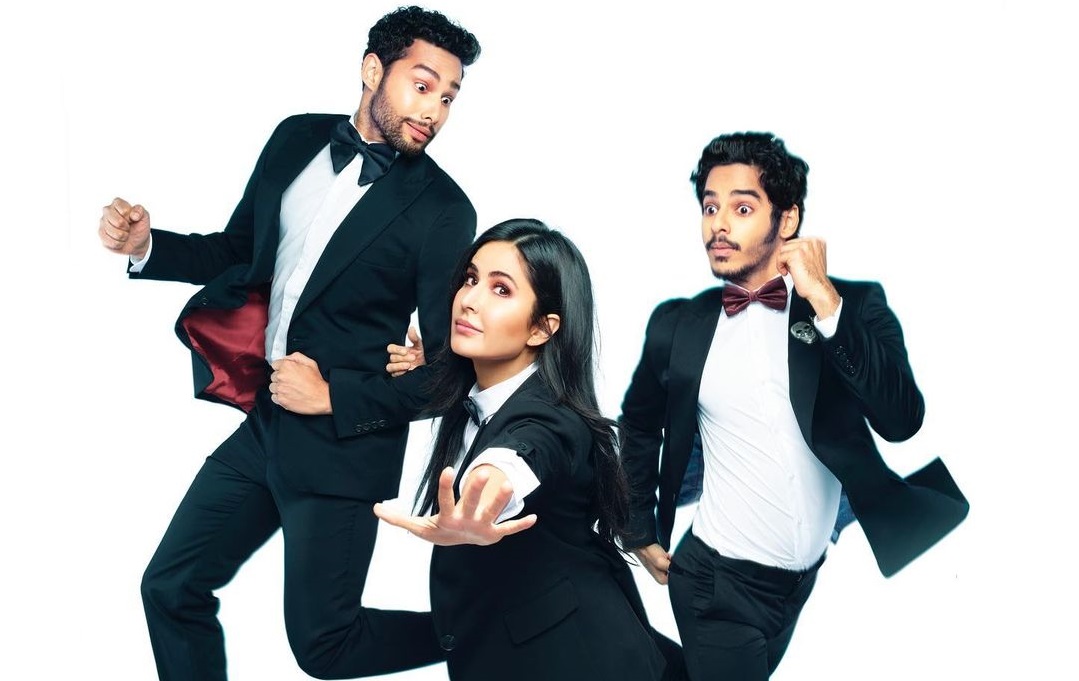 Actors Katrina Kaif, Siddhant Chaturvedi, and Ishaan Khatter have kick-started the next schedule of their upcoming film Phone Bhoot in Udaipur, Rajasthan. Kaif shared the update with fans by posting a video on Instagram when she was on her way to Udaipur and Chaturvedi also shared an update by posting a picturesque image of Udaipur, revealing that the team is currently shooting in the city.

Produced by Farhan Akhtar and Ritesh Sidhwani under Excel Entertainment, Phone Bhoot is a horror-comedy that is being directed by Gurmeet Singh. Singh shot to prominence after directing Amazon Prime Video’s hugely successful show Mirzapur, which was also an Excel Entertainment production. The film has been written by Ravi Shankaran and Jasvinder Singh Bath.

Phone Bhoot was officially announced in July 2020. As per reports, the plot of the film will revolve around Kaif, Chaturvedi, and Khatter catching ghosts. Kaif, who was last seen in Bharat (2019) opposite Salman Khan, is stepping into the horror-comedy space for the first time in her career.

Talking about the first poster that the makers dropped while announcing the film, it featured all three actors suited up in tuxedos for action. This is the first time when fans will see Kaif, Chaturvedi, and Khatter together on the silver screen in a film that promises to be a fun ride from the word go.

Ishaan Khatter, on the other hand, has RSVP Movies’ war-drama Pippa in his hand. As far as Siddhant Chaturvedi is concerned, the actor has two more high-profile films on his platter – Yash Raj Films’ Bunty Aur Babli 2 and Dharma Productions’ next with director Shakun Batra.

Phone Bhoot is scheduled to release in 2021. 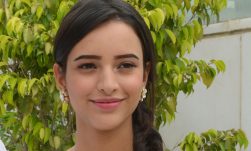 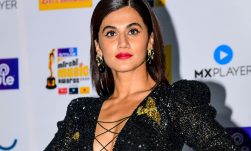 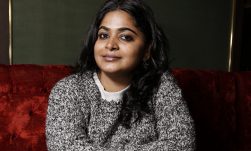