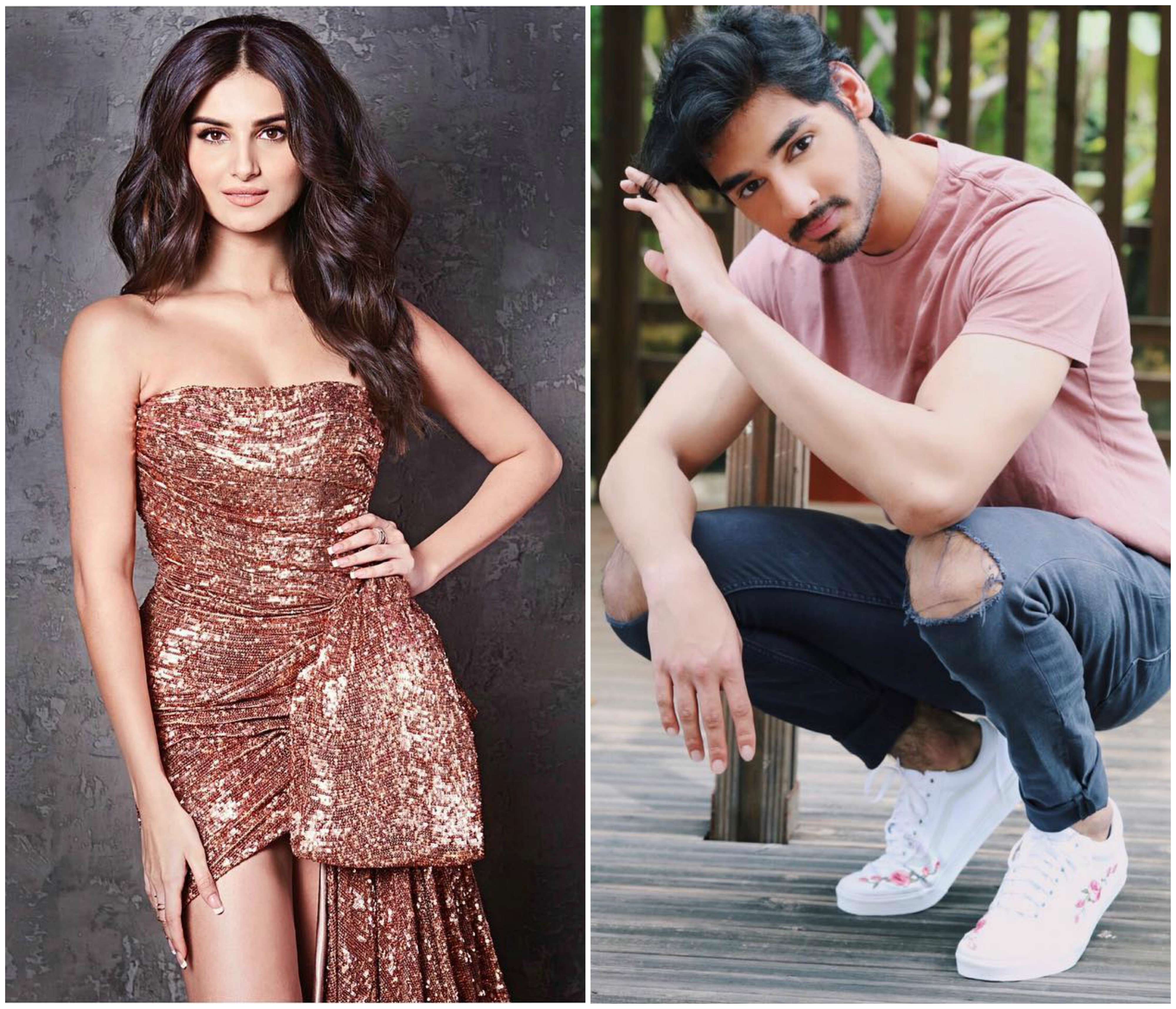 There are actors who wait for months and in some cases even for years before they land their second film, but then there are newcomers who secure new projects even before their debut film hits the big screen. Newbie Tara Sutaria belongs to the second category.

The actress, who is set to take a plunge in Bollywood with Dharma Productions’ Student Of The Year 2, has bagged her third film. She has been finalized to play the love interest of Ahan Shetty in his debut film.

The film is an official remake of Telugu blockbuster RX 100 (2018), starring Kartikeya Gummakonda and Payal Rajput. Milan Luthria, who is helming the project for Nadiadwala Grandson Entertainment, confirmed the development.

“The plot of the film is very intriguing. It is a love saga which will leave the audience surprised. It’s a stark love story, with both the leads having strong parts. I have seen Tara and Ahan perform together during the rehearsal workshops and they have immense chemistry. We’re set to go now,” said the filmmaker.

Producer Sajid Nadiadwala also added, “We have found our leading lady and I must say that Tara is really a proficient actor. I feel they (Tara and Ahan) will make a really romantic and an interesting pair for the audiences to see. We shall begin shooting from June.”

The film mounts the shooting floor in June.