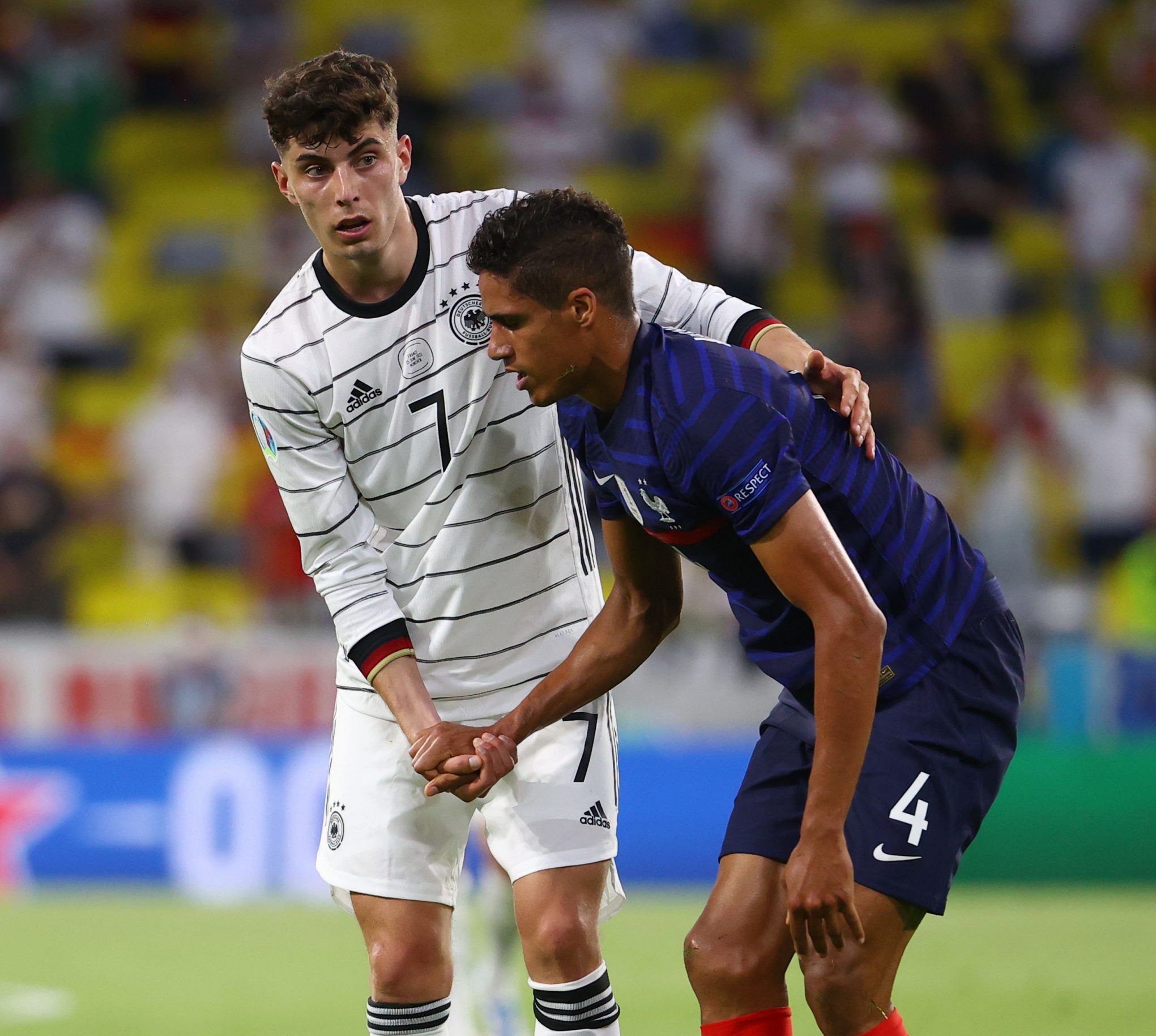 FRANCE centre back Raphael Varane said taking a knee before matches has lost some of its meaning and can create “a lot of tension”.

Before and during the European Championship the England players were booed by some secion of the crowd in attendance. Ireland too got boos wuring their match in Hungary.

In their Euro campaign opener against Germany, which they won 1-0, the world champions France did not take the knee, and Varane said it was an unanimous decision by the team.

“Everything around racism and discrimination we discuss between ourselves and through that we didn’t find that taking the knee has the same meaning that it did at the beginning,” Varane said.

“When one team puts their knee on the ground and the other doesn’t, it can create a lot of tension, so we don’t have a clear message to give.”

Varane said the way to tackle racism is “to play together and be united”.

“If there is a clear message with all the teams, obviously France will be the first to support a cause as powerful as the fight against racism,” he added.

France play Hungary in their next Group F game on Saturday (19).