Take a journey through Indian culture, dance, and music with Beyond Bollywood 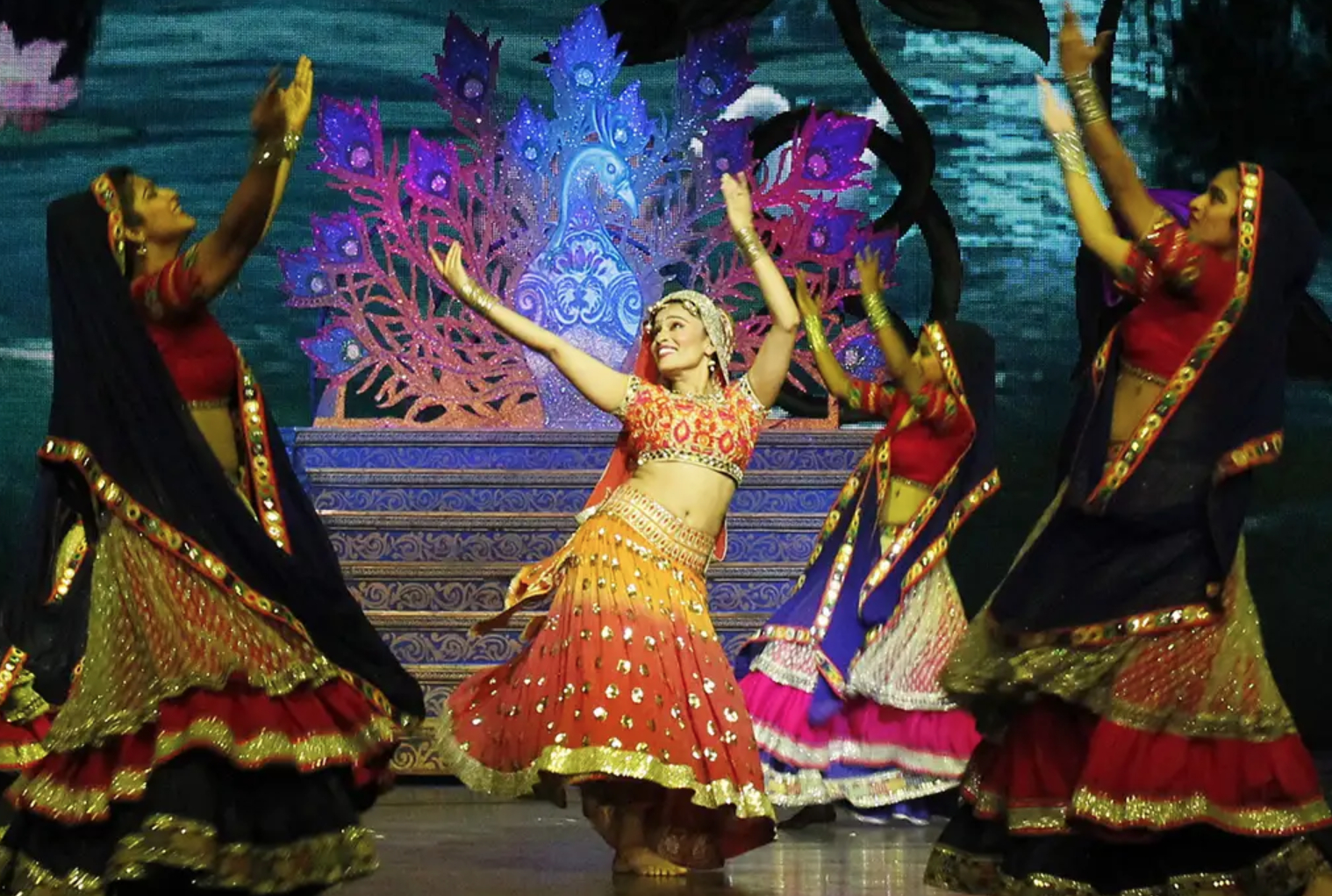 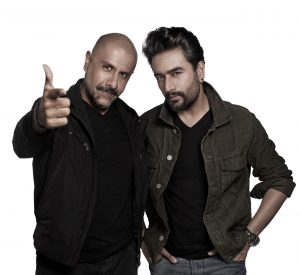 VISHAL & SHEYKHAR LIVE
When: Sunday July 31
Where: OVO Arena, Arena Square, Engineers Way, London HA9 0AA
What: The massively popular Bollywood duo return with a full live band to perform their greatest hits, in what promises to be an explosive concert.
www.rockonmusicuk.com

DILJIT DOSANJH
When: Friday August 12
Where: The O2 Arena, 205 Peninsula Square, London SE10 0ES
What: The Punjabi music superstar ki­cks off a big UK tour and will perfo­r­m his greatest hits with a full live ba­nd. Check website for further tour da­t­es in Birmingham, Leeds, and Glasgow.
www.diljitdosanjh.co.uk

SAMSARA
When: Thursday August 18 – Saturday August 20
Where: The Lyceum, 30b Grindlay Street, Edinburgh EH3 9AX
What: British-Indian dancer Aakash Odedra and Chinese dancer Hu Shenyuan team up for this moving contemporary dance duet, inspired by the classic Chinese novel Journey to the West, which sees mythological storytelling that brings East and West together. The performance is part of the Edinburgh International Festival.
www.eif.co.uk

FAVOUR
When: Until Saturday August 6
Where: Bush Theatre, 7 Uxbridge Ro­ad, Shepherd’s Bush, London W12 8LJ
What: The new play from Ambreen Razia is a touching and hopeful drama of a working-class Muslim family that tackles duty, addiction, and the battle of putting oneself back together.
www.bushtheatre.co.uk

CHASING HARES
When: Until Saturday August 13
Where: Young Vic, 66 The Cut, Waterloo, London SE1 8LZ
What: Award-winning theatre production revolving around a factory worker in West Bengal, who is recruited to write a play for a popular actress and sees it as a chance to expose injustice. The world premiere stars Ayesha Dharker, Zainab Hasan, Scott Karim, Saroja-Lily Ratnavel, and Irfan Shamji.
www.youngvic.org

BEYOND BOLLYWOOD
When: Wednesday August 24 – Saturday September 3
Where: Peacock Theatre, Portugal Street, London WC2A 2HT
What: The popular show returns to the West End. It takes audiences on a journey through Indian culture, dance, and music, while presenting the vibrancy and beauty of Bollywood.
www.sadlerswells.com

PAUL SINHA: ONE SINHA LIFETIME
When: Thursday August 4 – Sunday August 28
Where: New Town Theatre, Freemasons Hall, 96 George Street, Edinburgh EH2 3DH
What: Popular comedian Paul Sinha returns to the Ed­inburgh Fringe with a hilarious sh­ow filled with surprises, which demonstrates Parkinson’s hasn’t ro­b­b­ed him of his ability to do stand-up, but enhanced it.
www.edfringe.com

ROMESH RANGANATHAN – THE CYNIC’S MIXTAPE
When: Wednesday August 3 – Thursday August 4
Where: The Hawth, Hawth Avenue, Crawley RH10 6YZ
What: The stand-up comedian delivers a brutally honest laughter-filled show about all the things he finds unacceptable, including why trying to save the environment is a scam and why none of us are truly free.
www.romeshranganathan.co.uk

NISH KUMAR – YOUR POWER, YOUR CONTROL
When: Thursday August 18
Where: Weymouth Pavilion, The Esplanade, Weymouth DT4 8ED
What: The popular stand-up comedian’s brand-new stand-up show tackles important subjects like political upheaval, Covid, current uncertainty and why he is taking it personally.
www.nishkumar.co.uk

FREE BHARATNATYAM CLASSES
When: Wednesdays August 3, 10, 17, 24, 31 and Thursdays August 4, 11, 18, 25
Where: Gamgee House, 2 Darnley Road, Birmingham B16 8TE
What: The Consulate General of India in Birmingham is organising free and weekly dance classes on its premises. Participants need to register beforehand and will be allocated places on a first come first serve basis.
www.eventbrite.com

FULL DAY INDIAN VEGETARIAN COOKERY COURSE
When: Sunday August 21
Where: Hounslow, London
What: A trip to the local Indian shop to learn about ingredients will be follo­wed by a hands-on course learning how to make a variety of Indian dishes.
www.cookingwithmonisha.com