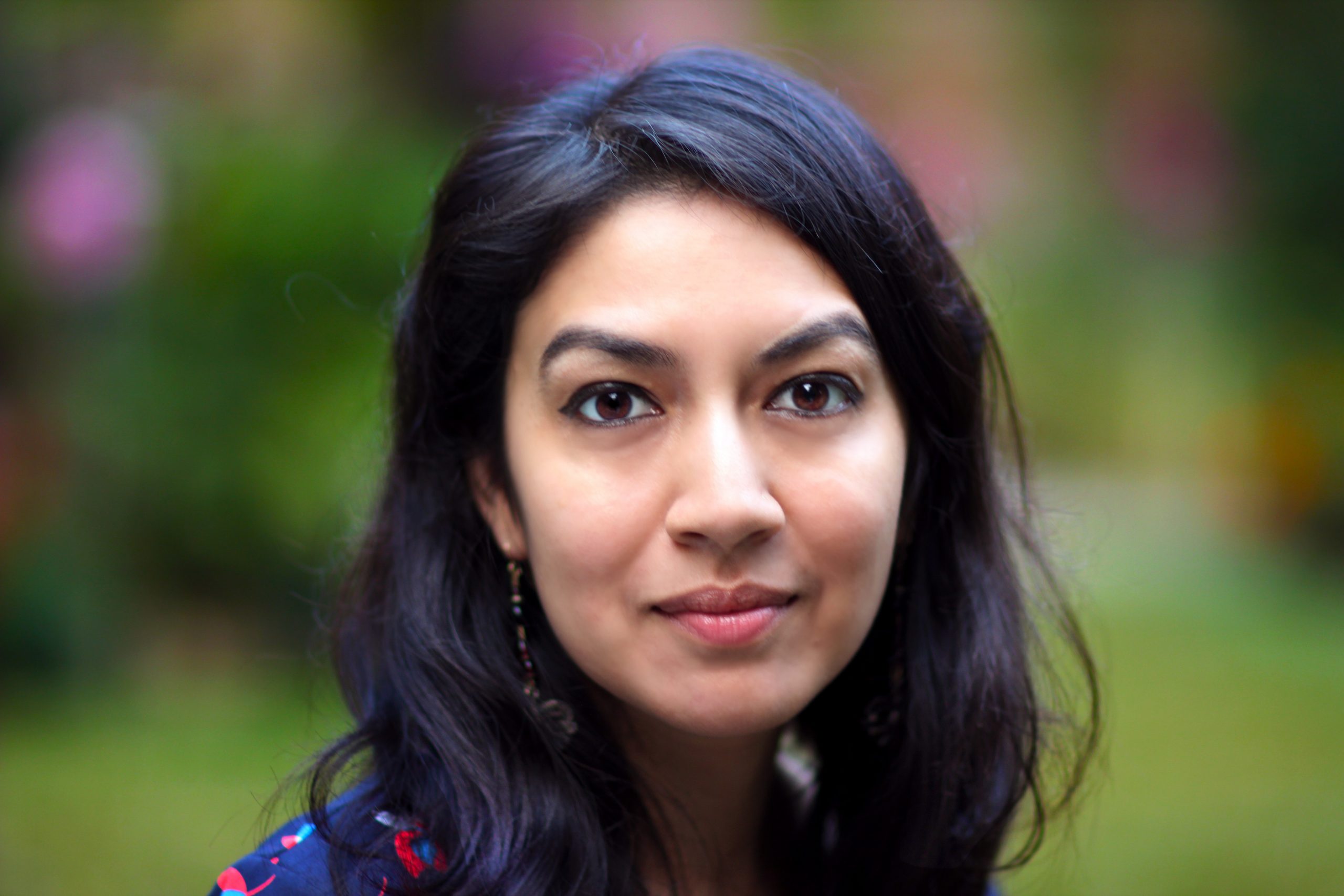 AWARD-WINNING author Tahmima Anam has revealed the challenges of writing her new novel, which she said marked a departure from her previous historical fiction works.

The Startup Wife follows newlyweds Asha and Cyrus, who build an app to replace religious rituals. Its popularity explodes, but Asha finds herself pushed to the side while Cyrus runs the show.

Described as a “wickedly funny, feminist look at start-up culture and modern partnership”, the book is a step away from Anam’s previous work. She rose to prominence with her debut novel, A Golden Age, in 2007, the first in a critically acclaimed Bengal trilogy that followed a family from the 1971 Bangladesh war of independence to the present day. It garnered praise from critics, winning the Commonwealth Writers’ Prize for Best First Book, among other awards.

“It’s a big departure for me as I’ve written mostly historical fiction,” the novelist and a fellow of the Royal Society of Literature told Eastern Eye. “I already feel nervous that I have a new book out, but especially because it’s such a gear shift for me.”

In The Startup Wife’s acknowledgments, Anam wrote that she considered publishing the novel under a pseudonym “because (I) worried it wasn’t serious enough.”

The Bangladeshi-born writer revealed she had insecurities regarding the public expectations on her to write a “certain kind of book”. “I wrote three very serious political historical fiction books. I love them and I stand by them, but (The Startup Wife) could have been written by a white person, frankly,” she said. “I think I was feeling, ‘what if I write this and people think this is not what we expect from you’. I was having a lot of insecurities.”

However, Anam said she has come to understand she will always write about women finding their voice. “That’s all I ever want to write about. I think my feminist intentions override any other intention I may have,” she said. “It’s one of my main interests in life.”

Admitting that she spent a lot of time “weeping” while working on the Bengal trilogy, Anam said the experience of writing The Startup Wife was a “much more joyful one”.

“Although there are some very serious political and cultural social commentaries in there, it just doesn’t have the same air of tragedy. The writing experience was a lot more fun.” 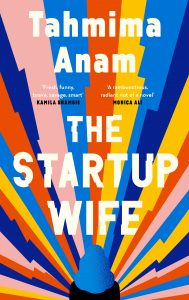 The origins of The Startup Wife were inspired by Anam’s own experiences in the tech industry – she is an executive director of ROLI, a music technology start-up founded by her husband.

However, the London-based author was keen to emphasise that the book was not based on her real-life relationship. “In the case of my husband and I, he was definitely the brains behind the business, and I sit on the board so I’m very much a spectator,” she said. “But it was while I was sitting in those board meetings, and standing by him as he was going through the journey, that I thought to myself, ‘what would it have been like if I had been in charge? What obstacles would I have faced?’

“It was a fun way of trying to imagine a different scenario, but certainly, the observations around the start-up world are drawn from my own experiences of being in the passenger seat of that environment.”

In the book, Asha’s app (known as WAI) becomes a roaring success. Within hours of its launch, it has hundreds of thousands of users signing up to use its services and Cyrus is viewed as a messiah of sorts. Does Anam believe WAI would make such a big impact in the world today?

“I’d like to imagine that it would have found a place, but you never know which things are going to take off,” she said. “If you had told me two years ago there would be an app where people posted 30-second videos of themselves dancing and it would take over the world (TikTok), I wouldn’t have called it at all.”

‘Technology brings out the best and worst of human beings’

Society is entirely dependent on technology, Anam believes. “You experience (that dependency) the minute your broadband cuts out, and the sense of panic it causes,” she said.

While developing the app, Asha and Cyrus join the mysterious Utopia –an exclusive tech incubator. The technology being developed in Utopia is designed to manage everything – from how people consent to sex to how they manage the public and social aspects of death.

Technology brings out the best and worst of human beings, Anam said – it amplified the powerful aspects of humanity, but also people’s “weak and dangerous” side.

“I don’t think it’s right to say it controls us,” she mused. “It is just an exaggerated version of us. We built it, and there’s no way to separate the two really, at least not any more.”

Like most people, Anam is a regular tech and social media user. She uses TikTok because “it gives her an insight into other people’s lives”, and occasionally uses Instagram. It also allows her to stay in touch with her family, who live overseas.

Anam was 17 when she left Bangladesh to attend university in the US. Back then, she would speak to her parents on a fortnightly basis – though they would have to foot the high international phone call charges. “I never called them because I couldn’t afford it,” she joked. “It feels like a very different world [we live in] now.”

The Startup Wife by Tahmima Anam will be available from Thursday (3).