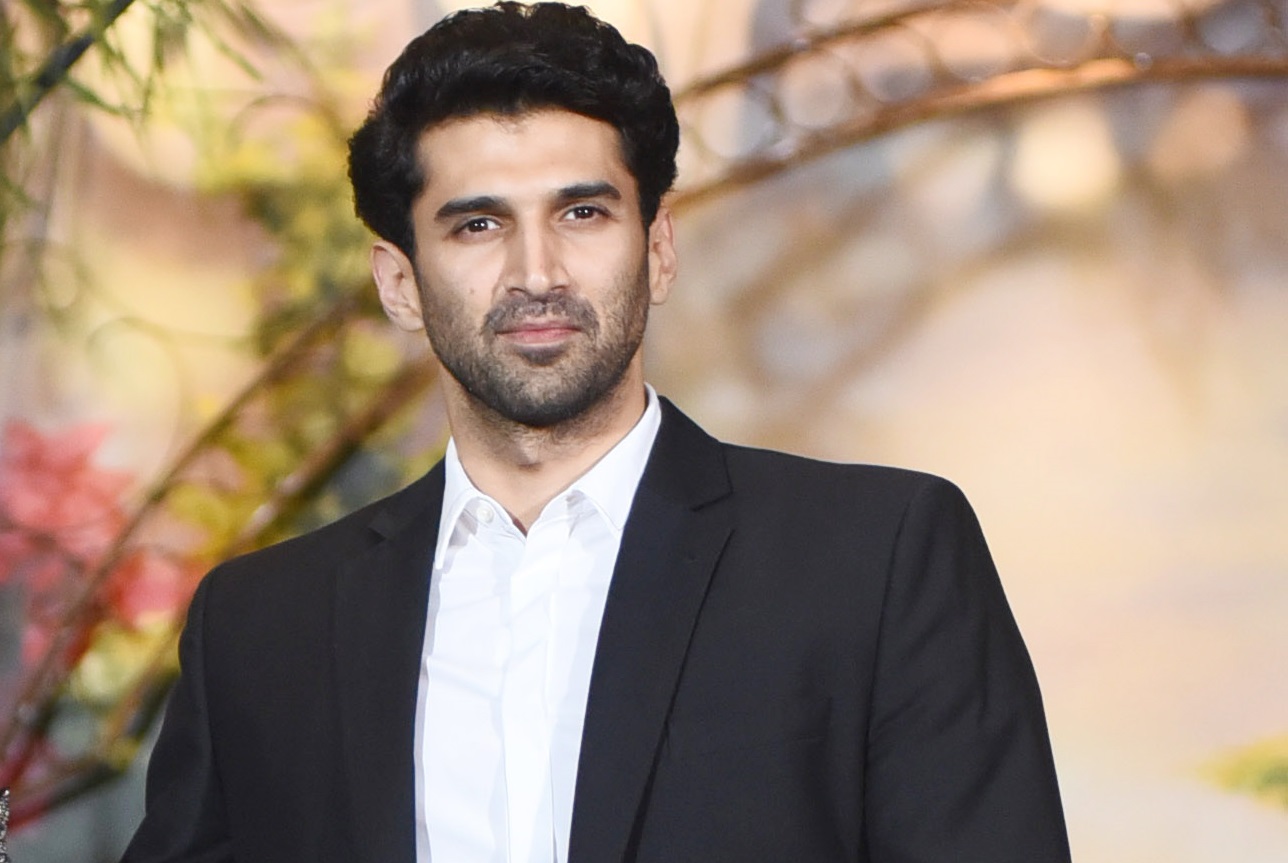 After facing a little delay in production due to some last-minute changes in casting, the official remake of the superhit Tamil film Thadam (2019) is finally on the floors. Actor Aditya Roy Kapur, who replaced Sidharth Malhotra on the project, on Friday commenced shooting for the remake in Mumbai.

Jointly produced by Bhushan Kumar and Murad Khetani under T-Series Films and Cine1 Studios respectively, the remake has Vardhan Ketkar in the director’s chair. Kapur, who was last seen in Ludo (2020), took to his Instagram Stories and shared a picture of himself with Khetani and Ketkar as they hold a clapperboard from the film’s sets.

The 2019 action thriller, directed by Magizh Thirumeni, featured Arun Vijay in a double role alongside Tanya Hope, Smruthi Venkat, and Vidya Pradeep. In the remake, Kapur is taking on the dual characters played by Vijay, while Super 30 (2019) star Mrunal Thakur has been roped in to play a cop.

Besides this film, Kapur will be seen in ZEE Studios’ high-profile actioner Om: The Battel Within. Directed by Kapil Verma, the upcoming film also stars Dil Bechara (2020) actress Sanjana Sanghi as the female lead. Ahmed Khan is producing. It is set to find its way into theatres in 2020.

If reports are to be believed, Kapur will also headline the Indian adaptation of John Le Carre’s successful spy drama The Night Manager, set at Disney+ Hotstar. Earlier, superstar Hrithik Roshan was set to make his digital debut with the said project, but he walked out of it later for reasons best known to him. After his exit, the makers reportedly roped in Kapur in the lead role.