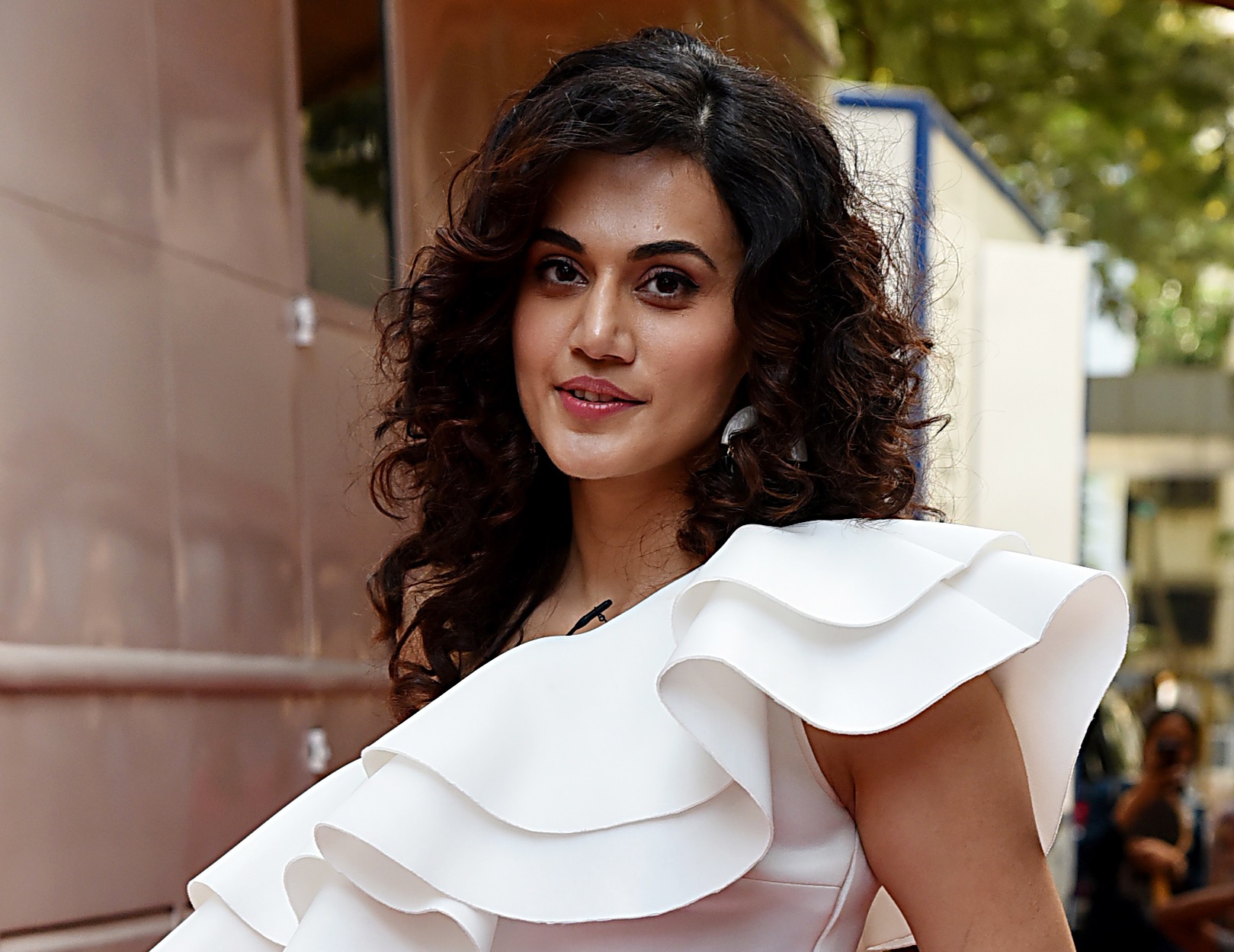 Taapsee Pannu will next be seen in Haseen Dillruba which also stars Vikrant Massey and Harshvardhan Rane in the lead roles. The trailer of the film was released on Friday, and it has received a great response.

“The good old saying that if it’s meant for you it will come to you stands true for this case. It’s not just a beautifully written mystery, it has such wonderful characters, which is candy in an actor’s hands,” she added.

The actress further talking about her role said, “I am glad I got to experiment with my look and performance with this one because I am definitely not the go-to person for this kind of character conventionally, and we all love to take risks.”

Haseen Dillruba is directed by Vinil Mathew and the movie is slated to release on Netflix on 2nd July 2021.