The model took an indirect dig at the trollers for mocking her ex-girlfriend on social media. 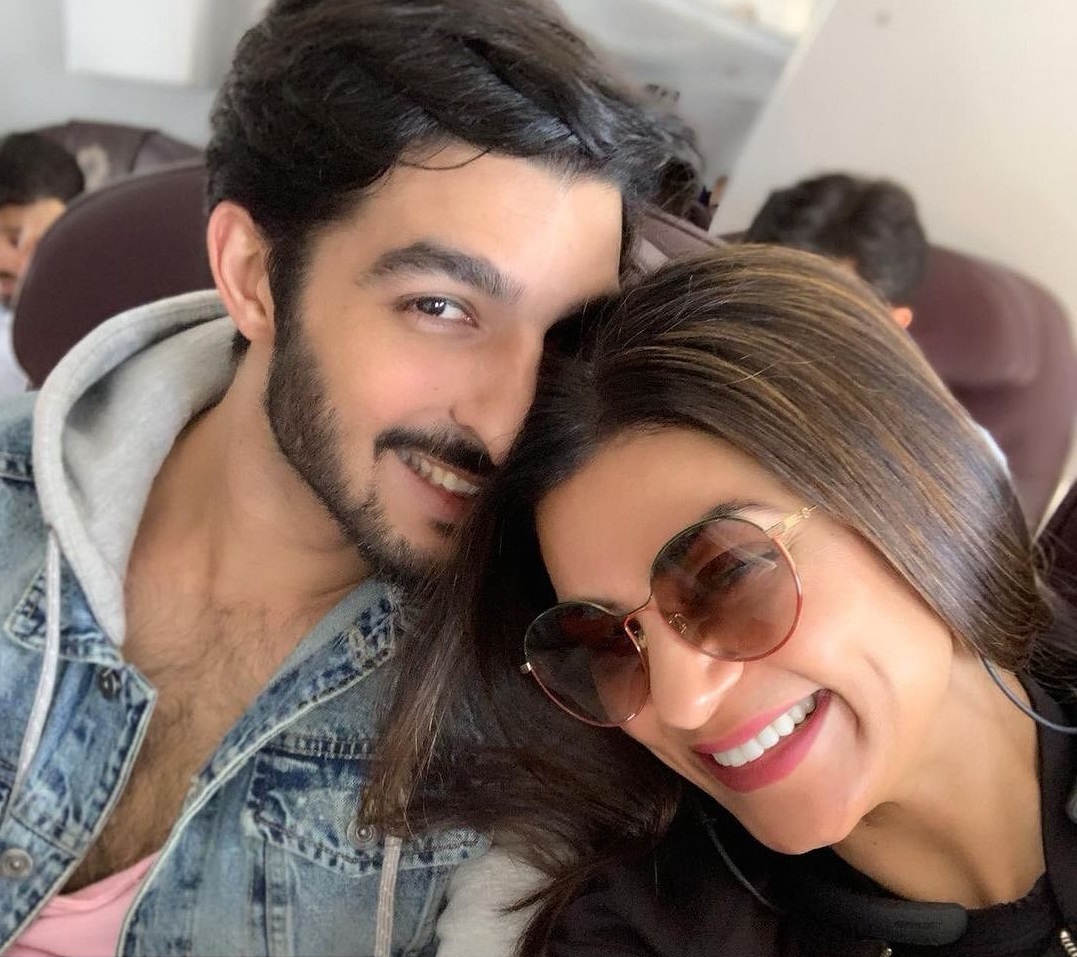 The model took an indirect dig at the trollers for mocking her ex-girlfriend on social media.

The Biwi No. 1 actor is currently facing a lot of backlash on social media, due to her 10-year age gap with her rumoured boyfriend IPL founder Lalit Modi.

Sushmita started dating model Rohman Shawl, whom she met on Instagram in 2018. The couple announced their separation last year.

Lalit Modi made an announcement on social media that he is in a relationship with the ‘Main Hoon Naa’ actor on Thursday night. Following this, social media was flooded with reactions and trolls. People were waiting for Sushmita to give a confirmation.

Dismissing all the marriage rumours with Modi, the ‘Sirf Tum’ actor recently shared a picture on her Instagram account, to which she captioned, “NOT MARRIED…NO RINGS…Unconditionally surrounded by love!”.

Lalit was previously married to Minal Sagrani, whom he married in October of 1991. They had two children together – son Ruchir and daughter Aliya. He is also a stepfather to Karima Sagrani, from Minal’s first marriage. Unfortunately, Minal died of cancer in 2018.

Whereas, Sushmita is a mother of two adopted daughters Renee and Alisah.

Meanwhile, on the work front, the 46-year-old actor will be next seen in Disney+ Hotstar’s upcoming crime thriller series Aarya Season 3.