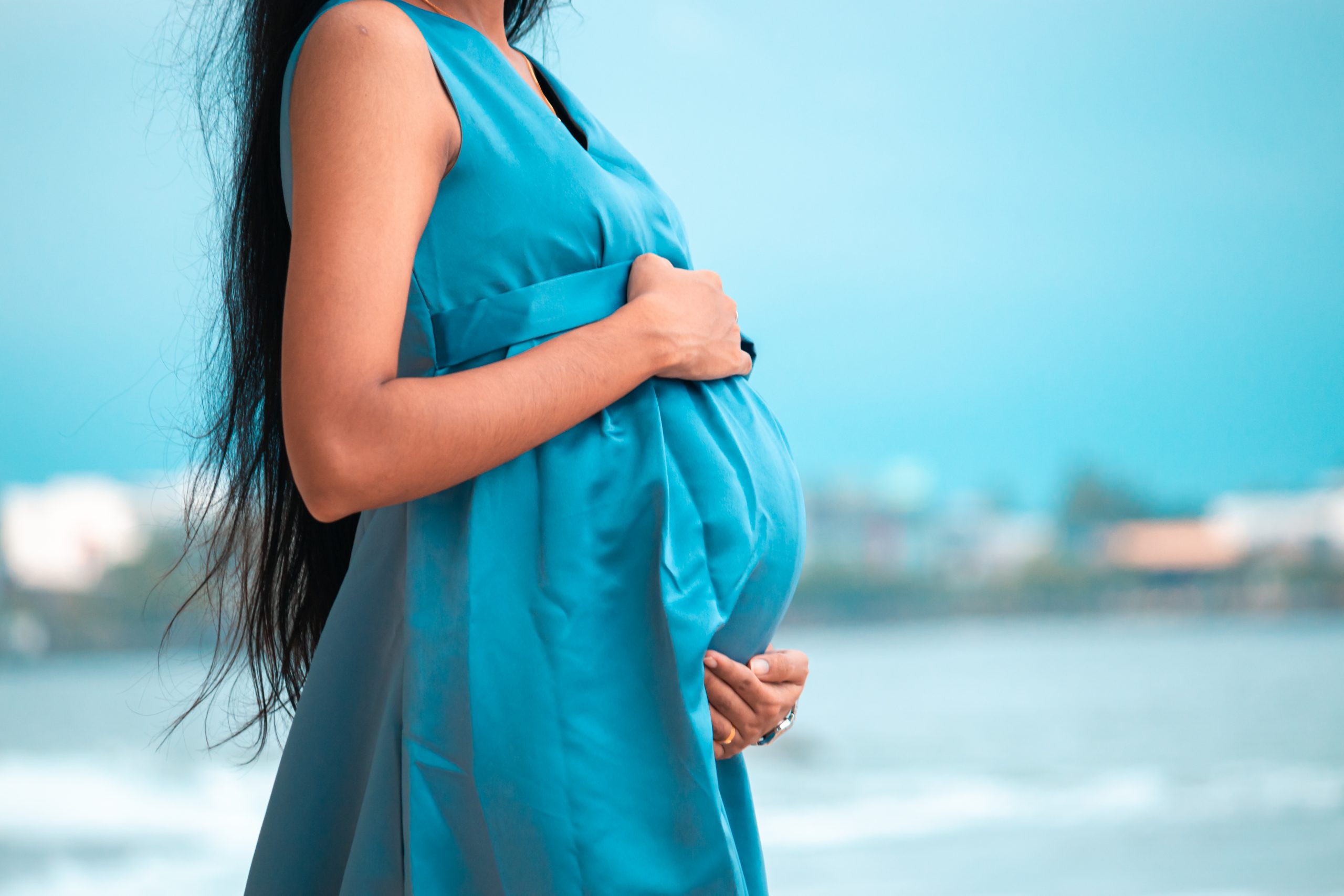 In the survey of more than 400 pregnant women, over two-thirds (69 per cent) said they were fairly or very worried about catching Covid because of their work

A NEW survey has revealed that pregnant women in UK fear losing their jobs due to safety concerns about Covid in the workplace, The Guardian reported.

Research from Maternity Action said that 36 per cent are concerned about their work if they take time off or ask their employer to do more to protect them from Covid.

Based on the study, the charity is urging ministers to immediately overhaul health and safety rules for pregnant women in the workplace as it is “not fit for the purpose.”

“The situation for pregnant women is dire and is only getting worse as the pandemic progresses,” Ros Bragg, director of Maternity Action, was quoted as saying by the newspaper.

“They are frankly right to be worried – because the system that is supposed to protect them is not fit for purpose. There is a vast gap between what the law says and actual employer practice, leaving women under huge pressure to work in unsafe conditions.”

According to Bragg, officials and organisations given the responsibility of enforcing workplace health and safety had “shown themselves wholly inadequate to the task”.

Current evidence suggests that pregnant women are at slightly increased risk of becoming severely unwell if they do get the disease, and are more likely to have pregnancy complications such as preterm birth or stillbirth.

In the survey of more than 400 pregnant women, over two-thirds (69 per cent) said they were fairly or very worried about catching Covid because of their work. A fifth of respondents (20 per cent) said they took time off or even left their job because they were so concerned about becoming infected, The Guardian report said.

More than half (59 per cent) raised concerns about their health and safety with their employer but, of these, almost one in five (17 per cent) said their employer took no action to address their concerns.

One pregnant woman told how she was forced to quit her job during the late stages of pregnancy over concerns about Covid safety in the workplace.

“I asked about risk assessment and [was] told it wasn’t necessary,” the woman, who asked to remain anonymous, was quoted as saying by The Guardian.

“I just kept saying: ‘Can I work from home today?’ Every day I would go to the office and our office remained a busy environment and not at all Covid-secure. It wasn’t possible to socially distance. We didn’t do anything like wearing masks or take those other ordinary steps.

“I was genuinely afraid. I had a lot of conversations about what I needed from them. It became clear very quickly that none of that was on the table. They weren’t prepared for a moment to accept any changes to my working patterns. I had previously felt valued but suddenly every conversation was a difficult one.

“I was asked to come into a formal meeting and at that meeting, it was made clear that my career with my employer was over. I effectively had to leave at short notice, not knowing what I would be going to. I had asked for so little, and what I expected was so reasonable but at some point, they decided that investing in me wasn’t worthwhile.”