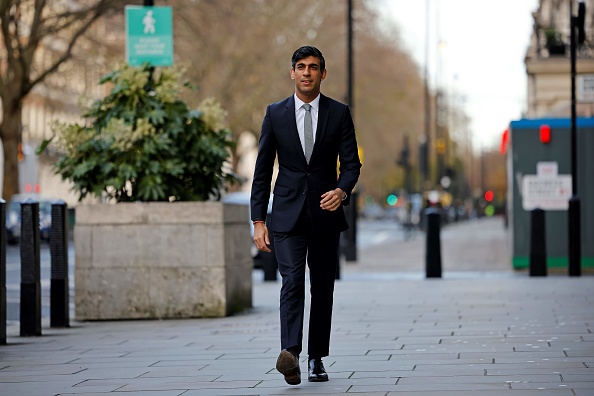 CHANCELLOR Rishi Sunak has urged Britons to go back to the office as he warned home working may harm careers, reports said on Tuesday (3), amid claims that people are still being cautious over returning to offices despite the end of all restrictions on July 19.

Speaking during an interview, Sunak propelled working from the office and its benefits over working remotely by explaining how relationships he had made during his early career days working in offices are still helpful for him.

The 41-year-old, who worked in finance, including at banking giant Goldman Sachs and as a partner with a hedge fund, said he is still in touch with his early mentors whom he met in the office.

“I doubt I would have had those strong relationships if I was doing my summer internship or my first bit of my career over Teams and Zoom,” Sunak said in the interview.

“That’s why I think for young people, in particular, being able to physically be in an office is valuable,” he added.

Sunak was on a visit to Scotland last week when he met young people starting careers in financial services, an industry he had also worked in, and discussed with them the perks of working in an office

Since July 19, the UK government is no longer instructing people to work from home while the guidance published online says it “expects and recommends a gradual return over the summer”.

He said: “We’ve kind of stopped saying that people should actively work from home and have now left it up to businesses to work with their teams to figure out the right approach.

“In terms of a return to work, which we have said we would expect that and recommend that to be gradual from when the restrictions eased, in keeping with everything else that we are doing, it’s been gradual, it’s cautious, it’s careful, so there will be a gradual return back to the offices and I think that is what broadly will happen.”

The chancellor has been the most vocal advocate for a return to the office and has previously also said how returning to the office is “really important” for those earlier on in their career, stressing the value of face-to-face interactions.

Recent figures from the Centre for Cities think tank show that footfall in central London in recent weeks is still only around 34 per cent of pre-pandemic levels.