The move makes the UK the first Western power to supply the Ukrainians with main battle tanks. 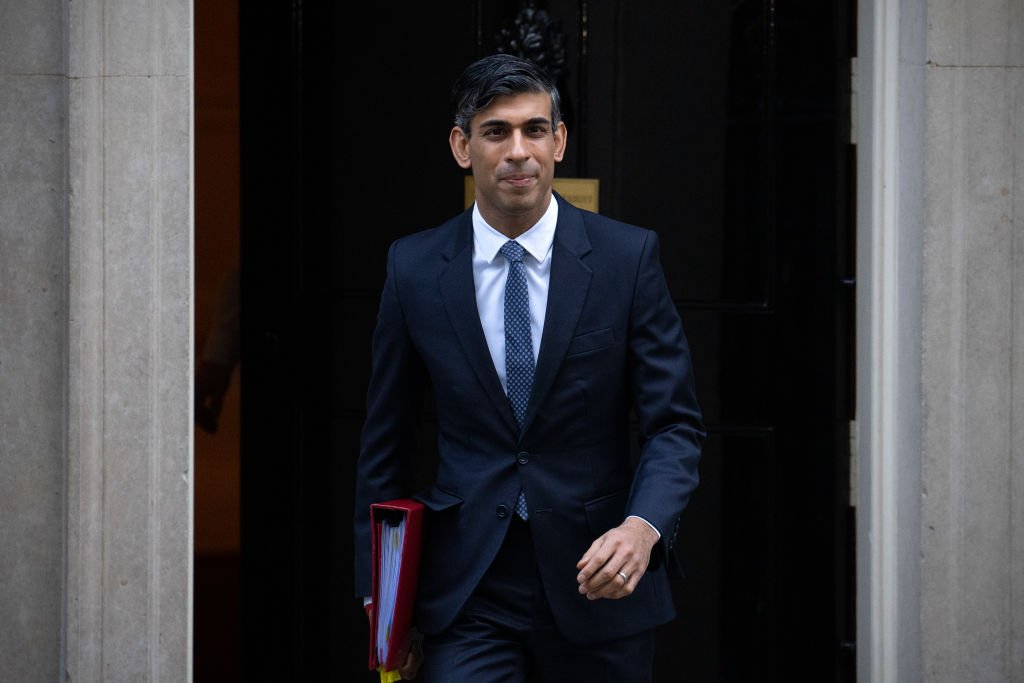 Sunak made the pledge to supply the tanks and additional artillery systems as a sign of the UK’s “ambition to intensify our support to Ukraine”, according to a readout of a phone call with Ukrainian President Volodymyr Zelensky.

The move makes the UK the first Western power to supply the Ukrainians with main battle tanks.

But they have so far held off on dispatching the Western-made heavy tanks that Ukraine has repeatedly requested to push forward against Russian invaders.

France on January 4 said it would supply Kyiv with the French-made AMX-10 RC — a light tank model.

And Poland on Wednesday said it was willing to send Kyiv 14 advanced Leopard 2 battle tanks as part of an international coalition.

Zelensky thanked the UK on Twitter for making decisions that “will not only strengthen us on the battlefield, but also send the right signal to other partners”.

The prime minister’s office has not yet confirmed the exact numbers of tanks it will send to Kyiv.

A Downing Street spokesman said Sunak and Zelensky agreed on the “need to seize on this moment” after Ukrainian victories had “pushed Russian troops back”.

“The Prime Minister outlined the UK’s ambition to intensify our support to Ukraine, including through the provision of Challenger 2 tanks and additional artillery systems,” the spokesman said.

“The Prime Minister and President Zelensky welcomed other international commitments including Poland’s offer to provide a company of Leopard tanks.”

“The Prime Minister stressed that he and the whole UK Government would be working intensively with international partners to deliver rapidly the kind of support which will allow Ukraine to press their advantage, win this war and secure a lasting peace,” the spokesman said.